A Well-Known Mexican Billionaire has advised that invest in Bitcoin straight away. Moreover, He said that “the United States Of America is Getting day by day like any careless underdeveloped country.”

On Wednesday, Mexican billionaire Ricardo Salinas Pliego spoke on the current and future growth of the United States Economy. Further, he told the business investors the forthcoming worth of bitcoin globally.

He is the chief executive and founder of Grupo Salinas. It is a group of companies that deals with telecommunications, media, financial services, and retail stores. Presently, his net worth is around 14.2 billion, according to Forbes’s billionaire’s list.

Salina tweets every week a chart on his Twitter account. This chart tells about the total value of the Federal Reserve’s Assets (less eradication from integration), last updated in November. That shows the total assets of more than 8.67 trillion dollars.

Good old USA is looking more and more like any other irresponsible third world country…wow…look at the scale of fake money creation. Buy bitcoin right now.

Ricardo Salinas has been a professional of cryptocurrency for a long span. In addition to it, he exhibits that 10% of his liquid assets are invested in bitcoin.

Why Mexican Billionaire Advised That Invest In Bitcoin:

However, when it comes to the value of bitcoin. Ricardo Salinas compares “Bitcoin value with Gold.” He said that bitcoin is a modified form of Gold, which is easy to carry. He said that it is “easy to move anywhere with bitcoin rather than having your pockets filled up with Gold Bars.”

I think bitcoin has a great future, and it will change the world…. we will see. 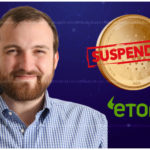 An Israel Based Trading Service Platform Kicked Out TRX And ADA Tokens – After Regulatory Concerns.
Next Article 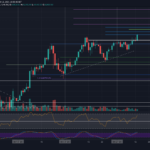 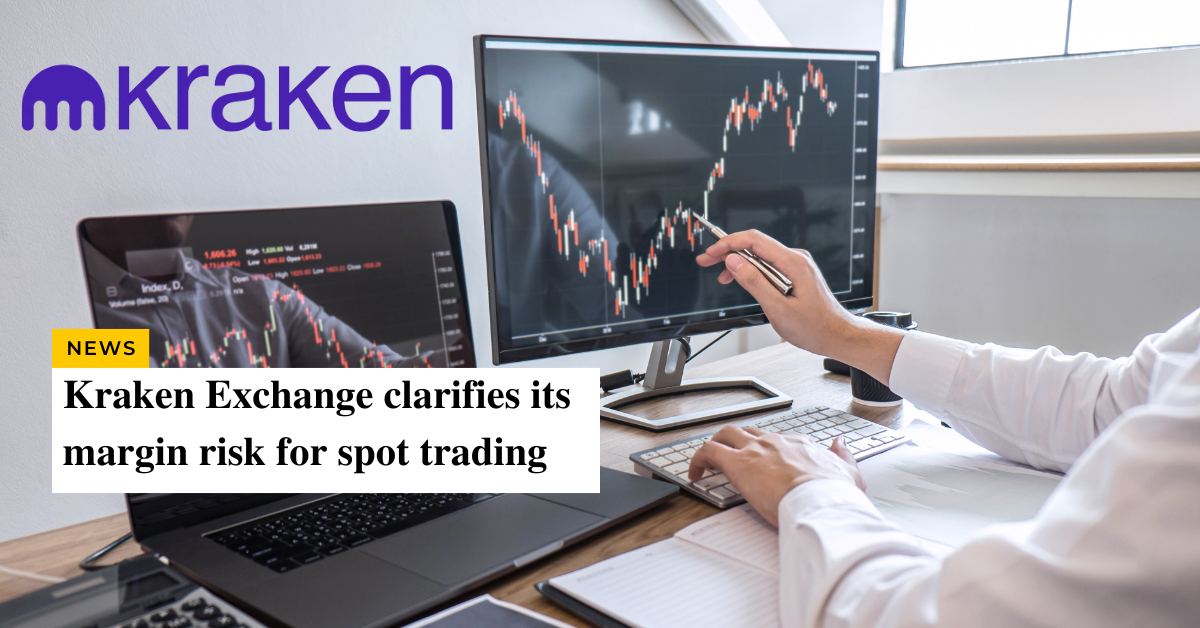