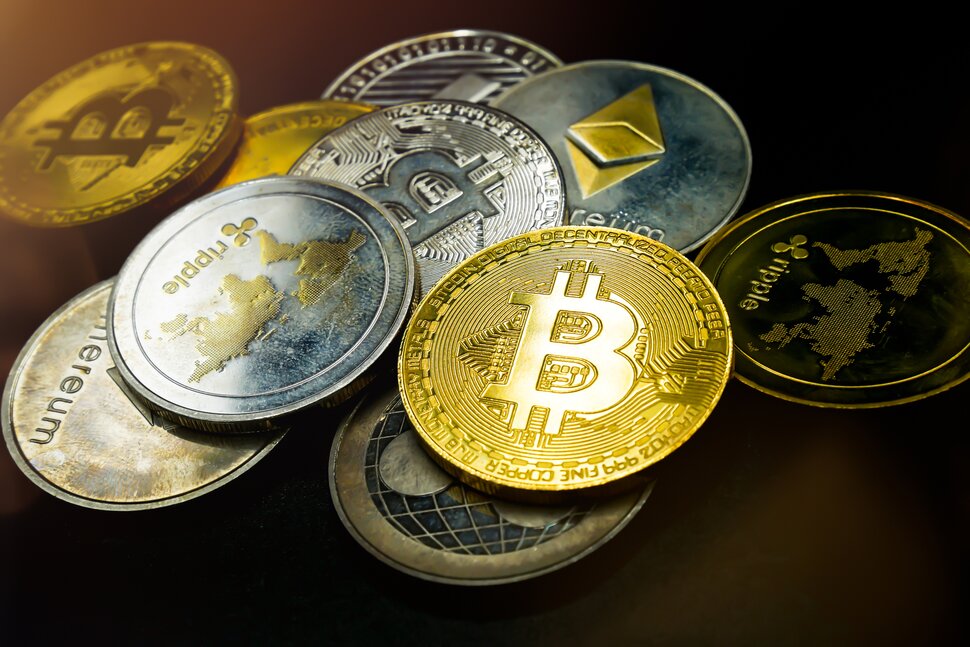 A slew of major developments in finance and popular culture indicate that 2021 officially kicked off the mass adoption of cryptocurrencies.

The march toward blockchain and cryptocurrency mass adoption has made significant strides in 2021 as the growth of decentralized finance (DeFi) and nonfungible tokens (NFT) thrust crypto into the mainstream media spotlight on a daily basis.

From the rise of meme coins such as Dogecoin (DOGE) and Shiba Inu (SHIB) to the breakout popularity of the play-to-earn gaming model and popular protocols like Axie Infinity, 2021 has been about showing the world the income-generating opportunities that exist within the cryptocurrency ecosystem.

And it’s not just engagement from the average Joe and Jane providing hints that the mass adoption of cryptocurrencies is upon us as multiple big-time developments in finance and popular culture show that blockchain technology is slowly becoming a mainstay in the global society.

Here’s a look at some of the most significant developments in 2021 that indicate that the mass adoption of cryptocurrencies is here.

One of the most significant signs of mass adoption in 2021 has been the surge in major endorsement deals and partnership agreements between cryptocurrency-related companies and other major organizations such as sports teams and professional sports organizations as well as popular celebrities and influencers.

Most recently, Crypto.com shocked the world when it announced the signing of a 20-year naming rights deal with the leading sports and entertainment company AEG to rename the Staples Center in Los Angeles to Crypto.com Arena.

As part of the $700-million deal, Crypto.com will collaborate with the Los Angeles Lakers and the Los Angeles Kings and become the “official cryptocurrency platform partner” for the popular sports franchises.

This naming deal for Crypto.com follows a similar move earlier in the year from cryptocurrency exchange FTX, which signed a 19-year, $135-million deal with Miami-Dade County to rename the Miami Heat’s home stadium to FTX Arena until 2040.

Aside from these major multi-year, multi-million-dollar endorsement deals, there have been a host of other cryptocurrency-related endorsements including a sponsorship deal between Coinbase and the National Basketball Association, and a partnership between the New York Digital Investment Group and the Houston Rockets, which will see the investment firm pay the franchise using Bitcoin (BTC).

Another sign of mass adoption has been the embrace of NFT culture by globally recognized brands such as McDonald’s and Burger King, which look to capitalize on the popularity of the rapidly growing crypto subsector as a way to engage with their customers.

Despite the widespread cryptocurrency crackdown in China, McDonald’s China launched its “Big Mac Rubik’s Cube” line of NFTs on Oct. 8 to celebrate the company’s 31st anniversary in the Chinese market and distributed a set of 188 NFTs to employees and customers as part of the giveaway.

In September, Burger King launched an NFT-focused marketing campaign titled “Keep It Real Meals” in which customers had the opportunity to scan a QR code that came with their meals in order to receive one of three collectible game pieces. Players who collect all three game pieces can exchange them for a digital collectible as a reward, a year’s supply of burgers or a call with one of the campaign’s celebrity endorsers.

All this focus on NFTs by major brands and corporations comes at a time when the public’s interest in NFTs is surging as evidenced by data from Google Trends, which shows that searches for NFT-related phrases are at record highs, as NFT queries have now surpassed searches for terms such as “DeFi,” “Ethereum” and “blockchain.”

A third development indicating that mainstream adoption of cryptocurrencies is underway has been the integration of cryptocurrency-related projects into the mainstream financial realms, with the biggest example being the release of the ProShares Bitcoin Strategy exchange-traded fund (ETF) (BITO), the first Bitcoin-related ETF to be allowed on the U.S. market.

The launch of BITO was quickly followed by the launch of the VanEck Bitcoin Strategy ETF (XBTF), indicating that the United States Securities and Exchange Commission is comfortable approving Bitcoin futures ETFs at this juncture but is not yet prepared to allow spot Bitcoin ETFs, a development that may not happen until 2022 or later.

2021 has also seen a significant integration of blockchain technology with the wider financial sector as major payment processing networks such as Visa and Mastercard have inked numerous deals across the cryptocurrency industry to enable crypto holders to use their tokens for payment.

Multiple influential crypto-focused companies including the aforementioned Crypto.com as well as BlockFi and Coinbase utilize the Visa network to power their debit and credit card system, while Mastercard has partnered with the digital asset platform Bakkt, also laying the groundwork to eventually support central bank digital currencies (CBDC).

The fact that multiple central banks around the world have announced that they are investigating or developing CBDCs of their own is a testament to the inevitable integration and mass adoption of blockchain technology in the wider global financial ecosystem.

While it is likely that the crypto market as a whole will continue to experience its boom-and-bust cycles as all markets do over time, crypto holders should rest easy in knowing that the long term trajectory of blockchain technology is toward widespread adoption and integration in numerous aspects of our daily lives as the Internet of Things and Web 3.0 continue to unfold.

The views and opinions expressed here are solely those of the author and do not necessarily reflect the views of Cointelegraph.com. Every investment and trading move involves risk, you should conduct your own research when making a decision. 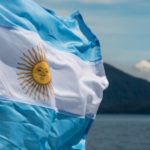