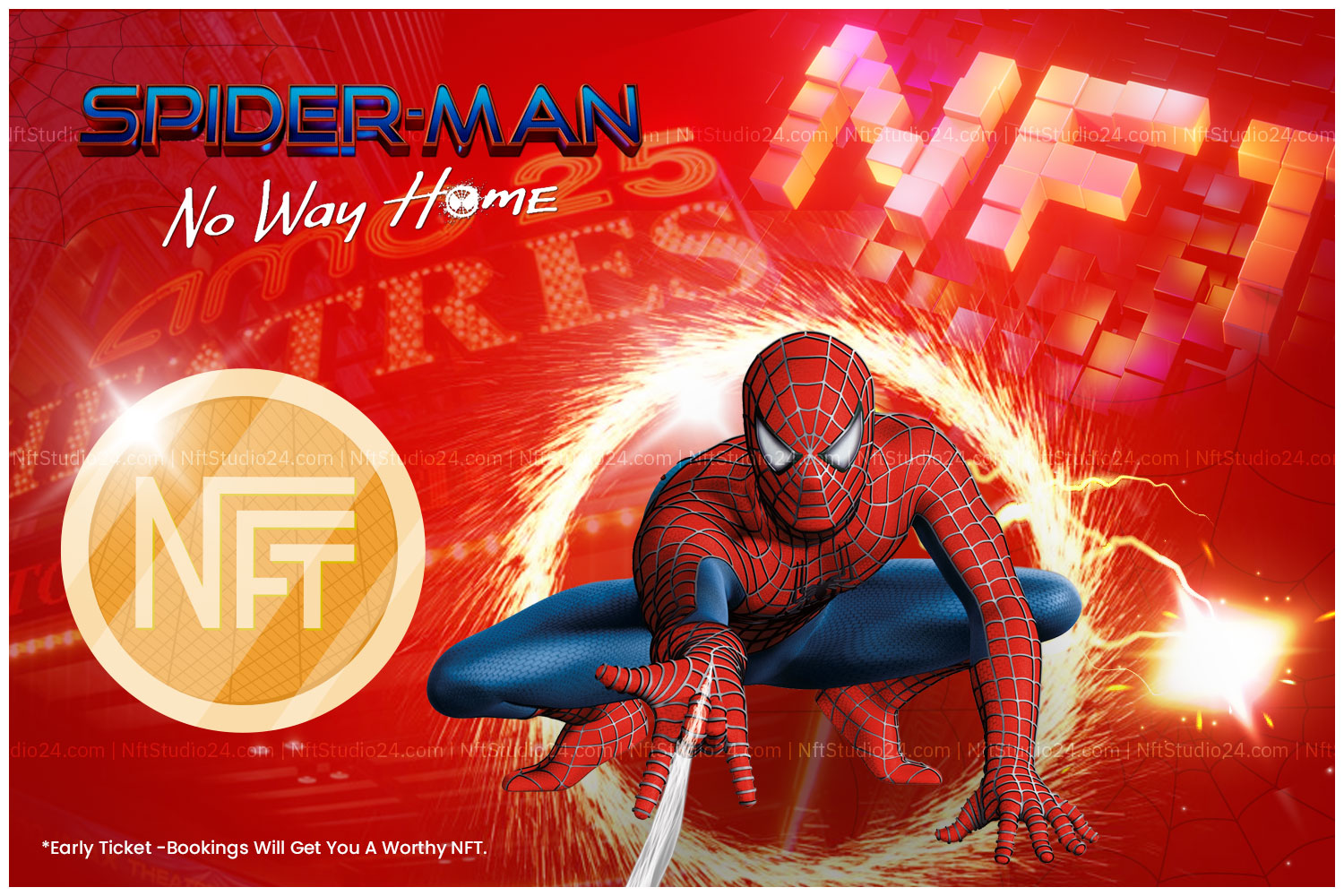 Early Ticket -Bookings Will Get You A Worthy NFT.

AMC- movie theaters chain has announced last August, that they would accept Bitcoin for online tickets. Also, they give discounts on various cryptos by the end of the year. Further, AMC movie theatre narrated about their collaboration with Sony Pictures for the giveaway of NFTs, to its top customers.

Particularly, both firms will give out 86,000 NFTs (non-fungible tokens) to their members of AMC Stub Premiere, A-List, and AMC Investor Connect who order tickets for the Dec.16 on the opening of “Spider-Man: No Way Home” in advance.

On Sunday, AMC told that more than 100 NFT designs will be present, in partnership with the Cub Studio (A UK-based animation studio).

However, spider-man: no way home is the third spiderman superhero movie. It has been produced by sony pictures and marvel studios. In this movie, Tom Holland is cast for the role of peter parker aka spiderman.

The previous 2019 movie of ” Spiderman: far from home ” did a record-breaking business of $1.131 billion globally and ranked as the fourth-highest commercially successful movie of the release year. It has stood amongst the 25th highest earning movie, ever since.

The NFT holder record transfers to the digital ledger or blockchain. Just like, cryptocurrency records are encrypted on the blockchain ledger.

NFT are quite different from cryptocurrency. An Owner can not exchange them for real money or any other resource.

The successful customers of spider man NFt will get informed on their provided email address, with all the redemption details on Dec.22, and the token must be redeemed by March 1.

Sadly, AMC- movie theaters had been badly suffered from the financial crisis in the pandemic. As the lockdown badly affected the cinema houses. Anyhow, the company managed to protect itself from bankruptcy. Moreover, they accelerated from the meme stock craze.

The traders of meme stock popularly sent shares of GameStop. The AMC was soaring before this year, which also push upwards the other stocks like Nokia, BedBath, and Beyond.

AMC traders call themselves “apes” and have an impactful, passionate presence on social media, like Twitter and Reddit. They affectionately refer to AMC’s Aron as “silverback.”

Only in this year, AMC’s stock gained trading around $5 a share. And reach the peak of over $59 in June. Presently, it got nearly $48 a share. 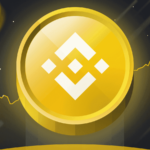 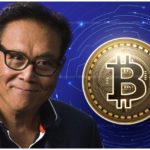