In a recent interview with Bloomberg, Bobby Lee, the CEO of Ballet Crypto, shared he is very bullish about Bitcoin, Ethereum The Merge, and the overall Cryptocurrency market. Bobby also explained the concept of PoW and PoS, and how Ethereum prices will surge high after the merge happens.

Ethereum The Merge is the biggest event in the blockchain industry ever since its launch. The world, especially the crypto community, has all its eyes on the upcoming upgrade that will shift the second-largest cryptocurrency and blockchain network.

Ballet Crypto CEO Bobby Lee is also quite enthusiastic about this PoS upgrade. He recently sat down with Bloomberg to share his insights and educate people about Bitcoin, Ethereum, the consensus model, and cryptocurrency.

When asked how Ethereum PoW is different from PoS, Bobby explained that proof-of-work or PoS is a consensus model first introduced on the Bitcoin blockchain. It was a highly energy-consuming infrastructure that required high-powered computers to act as miners to approve transactions.

PoS stands for the proof-of-stake mechanism for consensus that Ethereum is transitioning to.

When Ethereum started, it also used the proof of work model eight years ago but now Ethereum decided to move towards a more stable and environment-friendly model called the proof of stake.

In proof of stake, Bobby explains, the mechanism doesn’t require miners to run the computers. They are replaced with a group of people called validators who own Ethereum stake the Ethereum and vote for it via the “consensus voting mechanism” to approve transactions.

The more a person owns Ethereum, the more votes they have. The validators decide on what’s the right way to move forward with Ethereum, which makes it even more decentralized.

Bobby shared that Ethereum just finished its third big test before the official launch of its PoS model on the mainnet.

“This is the most highly anticipated event in the world of Ethereum and Cryptocurrency,” he said. “It’s been delayed multiple times over the last two to three years, and it’s finally happening.”

Difference between Bitcoin and Ethereum

With Ethereum’s proof-of-stake upgrade, many might be in favor of changing the consensus for the Bitcoin blockchain as well, but Bobby says it might be difficult because both are “fundamentally different.”

Bobby’s predictions on Bitcoin and Cryptocurrency

The Ballet Crypto CEO shared that he is quite bullish about Bitcoin and Cryptocurrency as Ethereum the Merge nears. According to him, if the bear market doesn’t materialize, then Bitcoin and Ethereum are most likely to climb to their previous highs within this month.

Bobby says the upcoming Ethereum upgrade will push the cryptocurrency prices up and it’s an important event for the overall Web3 ecosystem as well. Since Ethereum is the second-largest blockchain, many DeFi, NFT, and Web3 platforms rely on this network. So, with the new upgrade, the whole cryptocurrency is most likely to move upwards.

On the question of whether Bobby will switch from Bitcoin to proof of stake? The CEO shared he would first observe the upgrade on the mainnet but surely the spotlight on Bitcoin will most likely shift towards Ethereum once PoS is deployed.

Bobby’s insights open a new aspect of Ethereum and the cryptocurrency market. According to him, the bear market is mostly likely to rise after the merge and if not, it will still be a short-term decline of two to three years.

Like Bobby, many experts are also anticipating seeing the crypto market rise after the great Ethereum upgrade. With only two weeks left until the mainnet deployment, Ethereum and the crypto community are restlessly waiting to see how the events unfold.

On the other hand, Bitcoin is the largest cryptocurrency in the world that will probably remain on top for the next ten years at least but as Bobby says Ethereum is aiming to become a global computation system, and the blockchain will most likely compete head-to-head against Bitcoin in the coming years.

Just as Vitalik Buterin, founder of Ethereum blockchain, said that the merge is just the beginning. More upgrades will take place in the next ten years to grow Ethereum as a leading blockchain in the world. 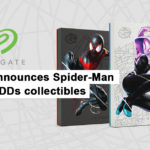 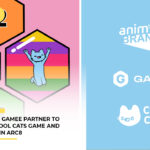 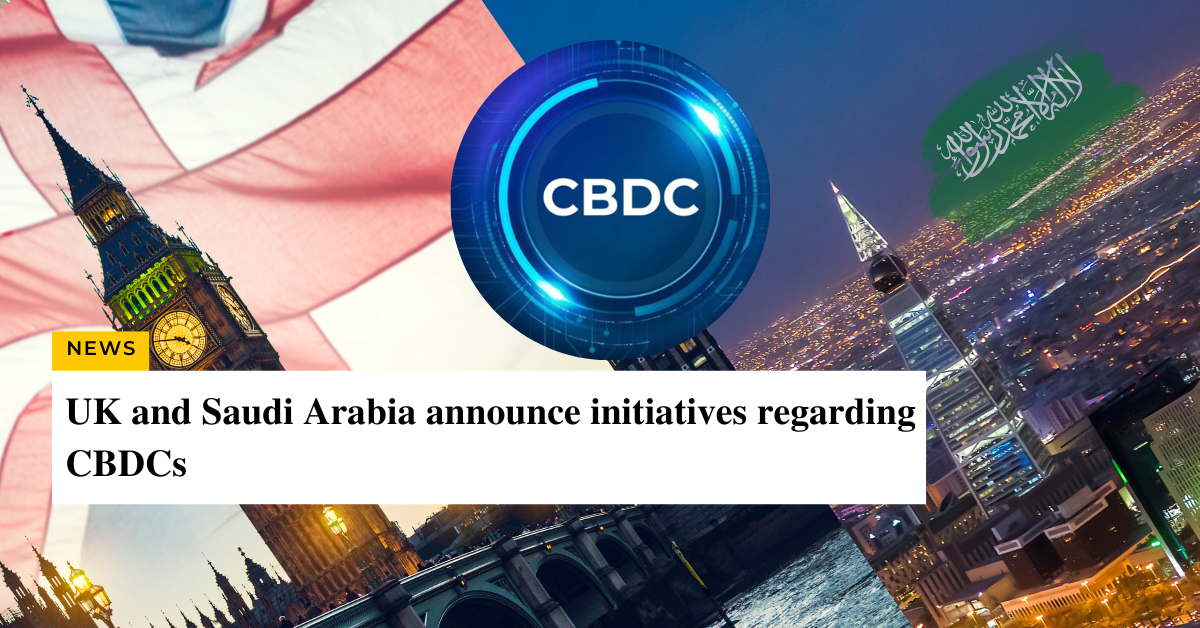 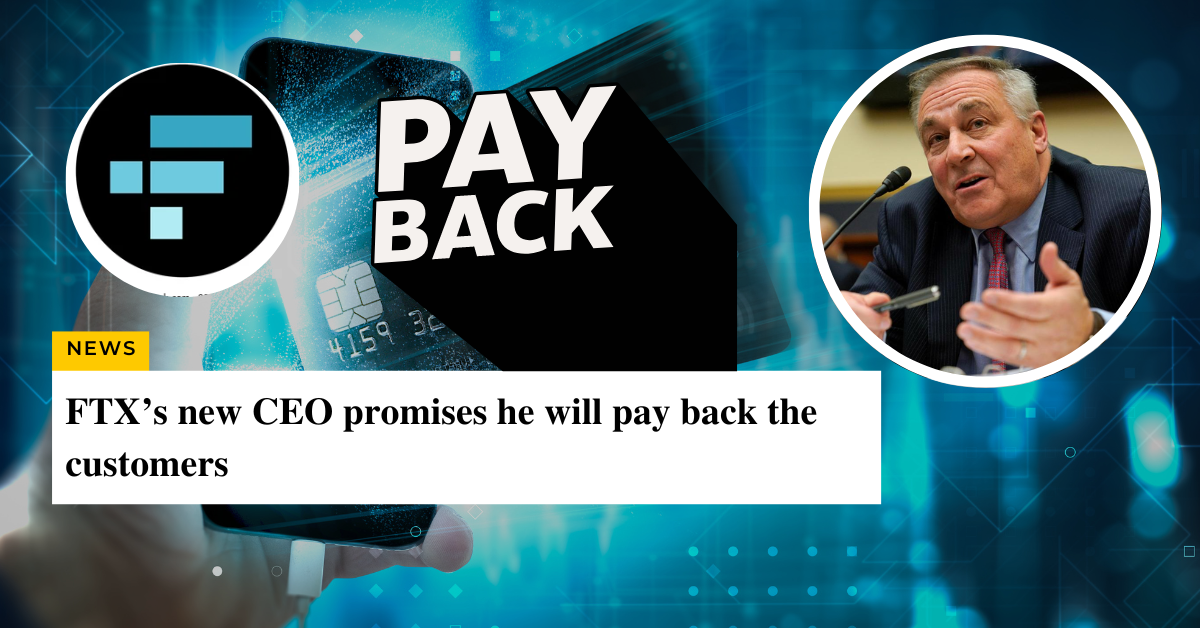 FTX’s new CEO promises he will pay back the customers 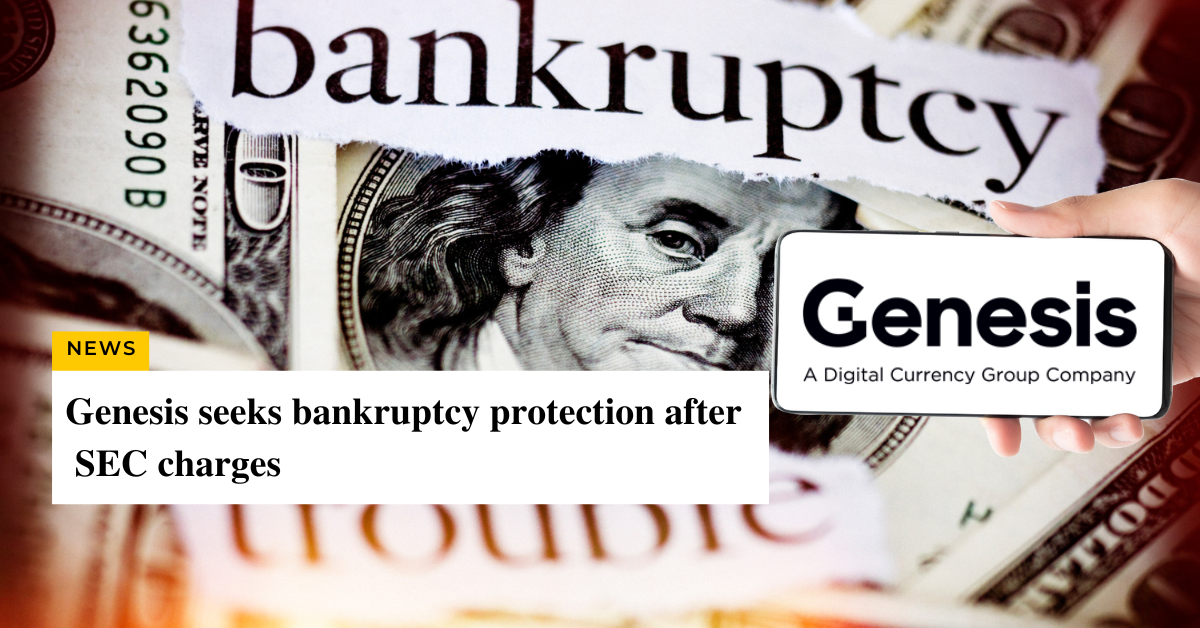