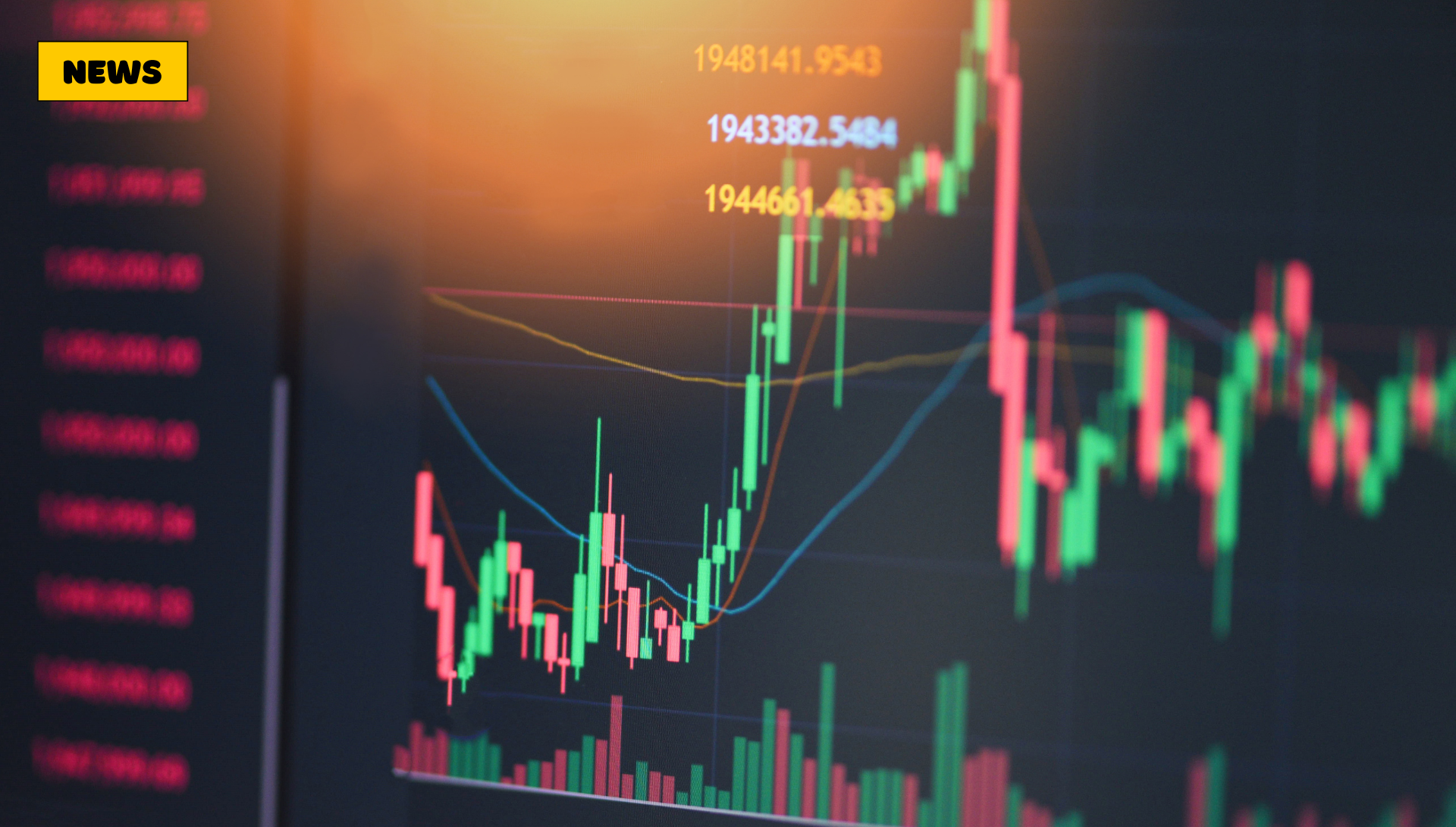 The crypto market was deeply affected by the global crisis over the past few months. Even the largest coins like Bitcoin or ETH saw a bearish pattern, worrying many investors about the future.

April unleashed itself as a hopeful month for traders. Cryptocurrencies that dropped drastically in the chart rose again. Now, traders anticipate what the coming month of May will look like for the crypto world.

Before May begins, let’s look at some of the cryptocurrencies that were the biggest gainers in April, especially the last week of April.

Based on the data provided by CoinMarketCap, the BXMI token gained around 7264.54% for the whole month of April. It regained its spot for being among the top cryptocurrencies on April 1 2022 with an all-time high of $0.9215. In March, the coin experienced a low level of $0.008037. It rose from the start of April, which is a big gain for traders.

According to the crypto analysts, this gain in the BXMI token is because the token recently changed its blockchain platform from Ethereum to Binance Smart Chain, gaining the confidence of traders.

BXMI is the native cryptocurrency of BitXmi, a Singapore-based crypto exchange that allows over 140 cryptocurrency trading through its platform. Since the blockchain switch, BXMI has maintained the trading level between $0.60 and $0.50.

Based on the April 25th rate, BXMI ranks 2,952 on CoinMarketCap.

APE token saw some dramatic shifts in the month of April. According to the TradingView data chart, ApeCoin experienced an upward trend since April 20, 2022, with a high of $17.38. Although the chart showed a bear pattern based on the ascending wedge shape, the coin was able to overcome this pattern on April 28 when it rose to $27.60.

Based on experts, APE’s chart indicates a shooting star candlestick in a bearish pattern. However, APE has been able to recover from the ascending wedge shape, making it one of the biggest gainers of April 2022.

APE is the native cryptocurrency for Bored Ape Yacht Club. As the worth for BAYC increases, the coin has seen some of the best records in the market. For April, it managed to become a gainer.

CRV is the native cryptocurrency of the Curve DAO token that managed to break out in April after experiencing lows in March. The most significant progress was on April 3, when the price went up to $3.05. However, it dropped again with the lowest of $2.050 on April 18.

The cryptocoin showed resistance on April 24 when the price hit $2.77, indicating a resistance level of $2.75.

The CRV token has been moving downwards since April 25. On April 29, the price dropped even lower to $2.27.

KAVA has been experiencing all-time lows since March 28 in trading of $4.90. The cryptocoin did its best to rise in the chart for a long time but failed to do so. On April 24, the price reached $5.27, which is the best price for KAVA. The coin reached an all-time high on April 28 at $5.65.

KAVA showed an ascending support trend line. However, it dropped drastically today on April 20 to $4.98.

Although KAVA showed good progress within the month, indicating that it is one of the best gainers of the month.

KAVA is the native cryptocurrency of Kava.io, a DeFi protocol platform on the Kava network blockchain.

Cryptocurrencies that fall on the list of gainers in April 2022 varied in terms of prices. Besides the above-mentioned cryptocurrencies, other crypto tokens were also gainers like GMT, EBT, LLT, and KNC.

Although these cryptocurrencies managed to break out for a short time, nothing can be said as to what May would look like for the crypto market.

However, compared to March, April has been a good month for the crypto market. So, traders can hope that May will also bring more gainers as the market tries to recover from the loss. 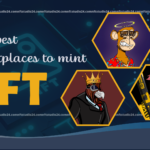 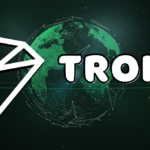