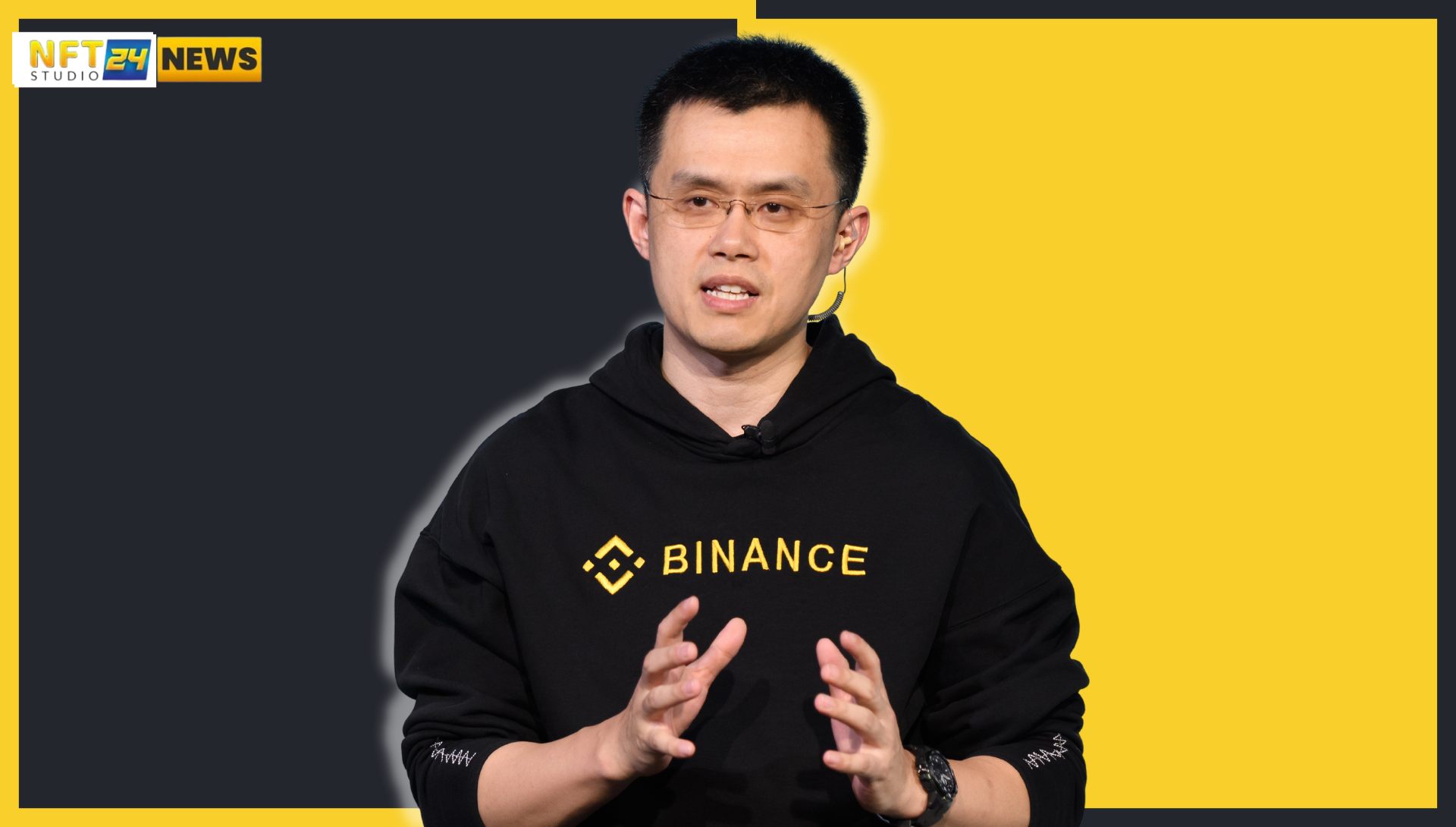 Binance officially released a statement condemning Reuters’ article by calling it “categorically false.” The exchange was attacked by the news outlet for allegedly sharing customer data with FSB-controlled agencies and Russian regulators.

Recently, on 23 April 2022, Reuters reported that Binance had built ties with Russian regulators by sharing its users’ data to trace donations to Alexei Navalny, a Russian opposition leader, and anti-Putin activist.

During this time, the agency was tracing down crypto donations provided by Russians to support Navalny, who got arrested in Russia in 2021. Investigations for Navalny revealed that prior to his arrest Navalny dodged an attempt of assassination through poisoning. Navalny supporters believe he was arrested for going against Putin’s regime.

The report revealed that the meeting between Kosterav and Rosfinmonitoring was done by the Digital Economy Development Fund and German Klimenko. In the meeting, Kosterav agreed to help the agency by saying he didn’t have a choice. This sparked an uproar and suspicions rose against Binance on social media.

The recent events regarding the Ukraine-Russia war have already put everyone on toes; this report raised questions about Binance’s security and credibility as a crypto exchange.

Although there is no direct evidence pointing towards Binance’s privacy violation. The Russian crypto market revealed there’s no surprise about the news of Binance working with Rosfinmonitoring as many crypto exchanges were forced to work with AML agency to maintain their status in the market.

Binance wasted no time denying the allegations made by the article. It released an official statement on the Binance blog with detailed clarification and facts that it had no connection with the Russian government or the agency.

The article stated that the allegations were “categorically false.”

The article also said: “Today, any government or law enforcement agency in the world can request user data from Binance as long as it is accompanied by the proper legal authority. Russia is no different […] Binance has not entered into any form of unusual agreement with the Russian government that differs from any other jurisdiction.”

The denying statement ended with: “And, to be clear. Binance has not sought to actively assist the Russian state in its attempts to investigate Alexi Navalny; indeed the prosecution case concerning Navalny noted that no donations that were the subject of investigation related to digital currencies. To say so is materially inaccurate.”

After the statement that said Binance will file a complaint against Reuters for falsely accusing the crypto exchange, it directly contacted Reuters via email to address the situation.

Binance also released emails they shared with Reuters. Nothing has been done as of yet, and only the future will tell how Reuters will respond to the complaint by Binance.

Other than clarifying and denying Reuters’ allegations, Binance also revealed its policy for Russia, pre-war and post-war.

The statement said that the crypto exchange had repeatedly asked the government to establish “an effective crypto regulatory framework.” Binance stopped operating in Russia after the Ukraine attack and “aggressively implemented sanctions against Russia.”

Before the war, Binance had worked with Russia to help Russian investors be part of the global crypto market through the exchange. Binance repeatedly asked the Russian government to set regulatory laws for crypto to ensure their status in the market, but the lawmakers failed to comply.

After the war, Binance announced it would stop operating in Russia following the European Union policy, limiting millions of Russian residents to make transactions through the crypto exchange.

CEO of Binance, Changpeng Zhao, said that the crypto exchange will follow the sanctions set by the European Union and America against Russia. However, it would not “unilaterally freeze millions of innocent users’ accounts.”

Binance also released details of how it had helped Ukraine raise funds by donating $10M+.

Binance is one of the largest cryptocurrency exchanges in the world. Each branch operates separately and works with every country’s government to establish a regulatory framework, as mentioned in the official statement. The article clearly says that the crypto exchange only works with the government to better its users’ experience and facilitate them without any political involvement.

The emails exchanged between Reuters and Binance show that the situation is yet to be resolved. The users and crypto influencers hope that both parties will clarify the situation by showing strong evidence to maintain their authenticity in the industry. 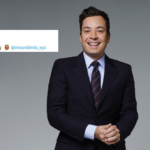 Did Jimmy Fallon Receive a Free Moonbirds NFT or Not?
Next Article 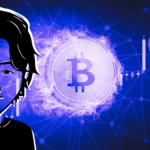