Bitcoin bond or volcano bond launch event shifted to September 2022. Along with it, the Salvodaron authorities have slowed down its speed of buying bitcoin (BTC). 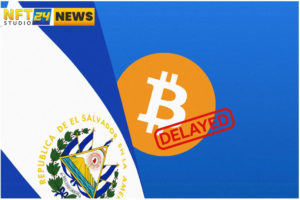 The bitcoin bonds were supposed to be launched between 15 to 20 March. Now delayed to September 2022.

And then he also said that most possibly the bitcoin-supported bonds will remain delayed to September.

“In May or June, the market variants are a little different. At the latest in September. After September, if you go out to the international market, it is difficult (to raise capital).”

Further, the el Salvador authorities were sure to issue the $1 billion bonds supported by bitcoin or so-called volcano bonds between 15 to 20 march. But, now it has been confirmed that the launch has been delayed to September.

Also, previously, the Salvadoran president announced the volcano bond or bitcoin bond last year in 2021. So they can fund their bitcoin city. That requires $300,000 bitcoins for its construction.

However, earlier this, El Salvador apparently showed signs of delay as previously the finance minister of El Salvador stated that due to the present crisis revolving around the world. It seems impossible to launch the bitcoin bonds on the planned date.

And Along with this delay. The government apparently slow down the speed of purchasing. And collecting bitcoin since the start of January 2022 as no announcement by the El Salvadoran government noticed anywhere.

Bitcoin bond launch dates now shifted to September 2022. Due to the present crisis between Ukraine and Russia that are causing unfavorable market conditions.

However, the finance minister stated. That this bitcoin bond project launch is expected to remain delayed to September. And they are waiting for the suitable conditions to release the bitcoin or volcano bonds.” 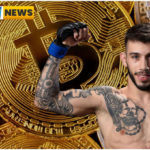 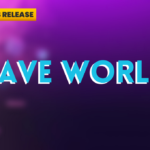