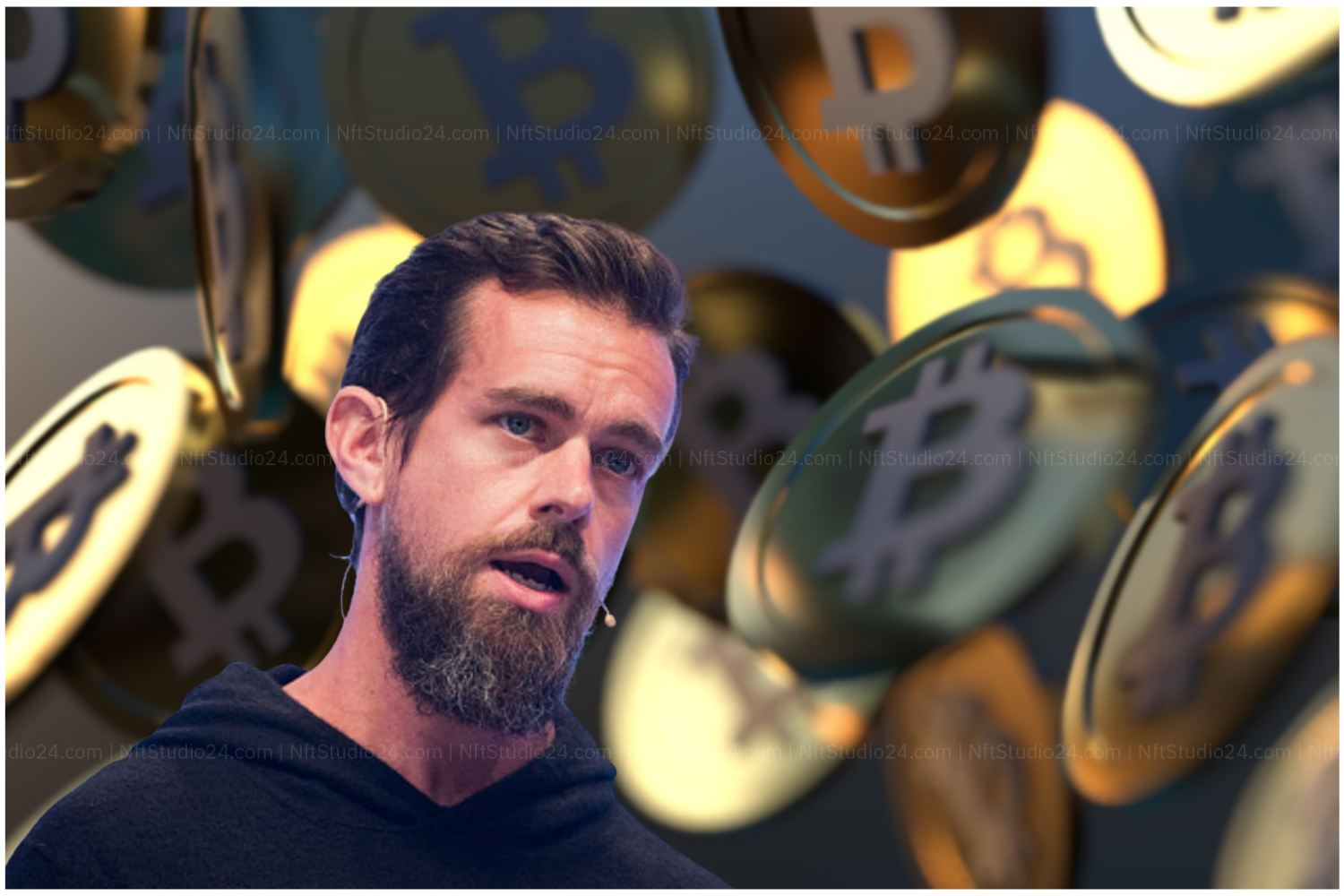 Recently two jobs were posted on LinkedIn, by Dorsey’s Block company (Previously known as Square). These job posts showed Dorsey’s plans to develop the next generation of mining. Also, to work on a hardware wallet for the following 100 bitcoin users”

Further, these two tasks are based on the company’s headquarter in San Francisco, US. And the company posted for the hiring of these two roles on LinkedIn, a job posting space, in the last 24 hours.

For the position of a custom design lead, the applicant will help” silicon validation of the ASIC, and its prototype.”These job posts give a piece of evidence that the company is beginning to develop aimful ASICs for bitcoin mining.

ASIC is a small machine that can be used for bitcoin mining, also the best option for bitcoin network safety.

Now the second job hiring is for hardware wallet fulfillment globally, and logistics lead. At the job’s core is to bring easy to operate, trustable self custody, to a worldwide audience. Eventually, the company wants looking to disperse its hardware wallets to approx one hundred countries.

This corresponds with Dorsey’s announcement that he made last year. Previously when Square has not renamed into Block, he said by his tweet  that“Square is considering building a Bitcoin mining system that is based on custom silicon and open source for individuals and businesses globally.”

Additionally in last July of 2021, the company had also exhibited its plan to be developing  “an assisted custody” bitcoin hardware wallet. However, recent news reporting that these plans are unfolding.

Moreover,  Square, CashApp, Spiral, Tidal, and TBD54566975, all are working under Block company, Aside from tidal music streaming services. So, every single company is assigned to promote bitcoin adoption and empower the economy. 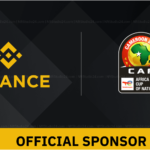 Binance Becomes Official Sponsor Of The African Cup Of Nations.
Next Article 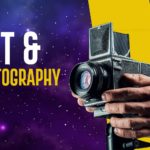