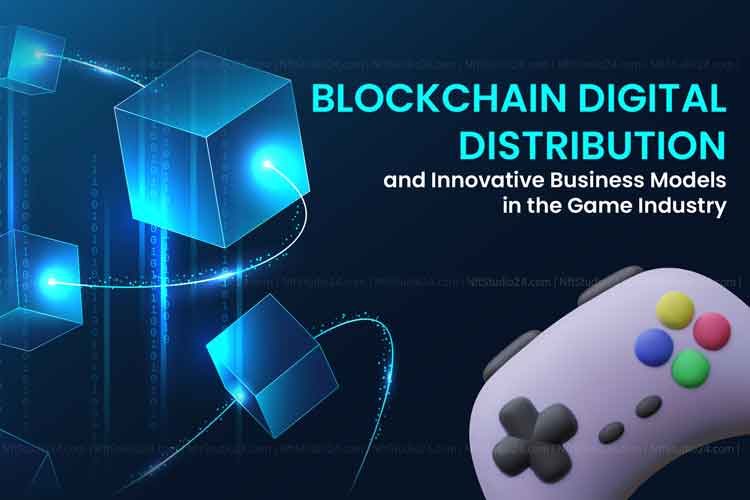 When computer games were introduced, the purpose was to engage the audience and entertain them. However, this quickly got modified when games began to compete and started introducing the collaborations of different movies, shows, and pop culture references.

It is not wrong to say that the traditional boundaries of gaming and virtual reality are blurring up with each passing year. From multiple business partnerships to popular launches, the evolution of gaming has taken a surprising turn.

But the question is how can blockchain is causing a revolution in the gaming sector?

The global gaming revenue has exceeded in 2021 to around $180.3 billion. The sole responsibility for this popularity is the Digital distribution channels.

Moreover, mobile games are acting as a catalyst for the games industry yielding around $93.2 billion dollars. This profound transformation happened over five short years.

Since mobile app stores and digital distribution platforms caught the attention of the general public,  smaller studios gained the ability to create games for the global market.

The Evolution of Business Models

From the late ’70s to the early 2000s, the most successful model was “pay-to-play.” Development studios and publishers can generate revenue in this model. The source of revenue is initial game sales and in exceptional cases, subscriptions.

Players have no opportunity to extract the value of their earnings from the games.

Moving on, the second model was the “free-to-play” gaming mode. It used to bring lower revenue to the studio and sabotage the entire gaming industry with its ‘free” approach. But it quickly gained enough popularity and started generating a lot of revenue and is still considered a catalyst in igniting the cultural rise of games.

There are no upfront costs involved in this model. In-game purchases and ads make up the majority of the revenues. Monetization is done by  Streaming and esports services, while elite players received rewards.

Fortnite is one of the prime examples of how these games gained popularity and became successful. The game itself generated over $5 billion in revenue with a user base of 80 million.

The third and the last model, the “play-to-earn” model is what allows users to play and earn tokens or crypto while playing the game. A powerful tool used for the audience to engage them with the reward-giving rules. It combines two activities reward and entertainment.

Both of which help the games to get huge popularity. In a P2E setting, the players are rewarded based on their investment and more effort in the game. Players become part of the tokenomics.

They create value for themselves along with creating value for other participants in the gaming ecosystem. The developers are also getting rewards and receive a lot of incentives.

People get to receive the reward for their participation and the time they spend playing the game and engaging with the gaming community. The time spend can be a reward in the form of a digital asset with a lot of potentials to be profitable in the future.

Here at NFTStudio24, we give you access to the latest NFT collections and upcoming NFT projects so you make them part of your collection while helping aspiring artists across the globe. 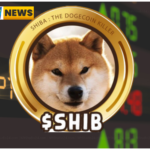 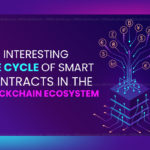