June 10 printed an 8.6% CPI increase causing a major breakout in the global financial market. Bitcoin, the largest cryptocurrency in the world, which was previously trading above $30K dropped to the range of $28k. With inflation being a major challenge, is there any hope for Bitcoin to rise this year?

Contents
CPI increase pushes traders to the edgeFed’s efforts to recover CPI by 2%Bitcoin is most likely to remain bearishAnalysts weigh the Dollar against risk assetsBitcoin might fall below $28,000How can Bitcoin recover?Final words

It is the sixth month of the year 2022; the pandemic is still in the grip of some parts of the world, while those who recovered are facing the aftereffects of high inflation and a financial bear market. The increasing fuel prices and the tussle between Ukraine-Russia also seem to be influencing the global market.

For the crypto market, many had predicted a positive month of June for Bitcoin and altcoins. Last week, on June 2, NFTStudio24 reported on an overnight price increase that traders believed to indicate a bull market for June. However, this week, the prices dipped again to lower lows leaving no hope for investors to see a bull market this month.

CPI or Consumer Price Index is directly linked to the global financial market. So, any change in CPI can have an effect on stock prices and crypto prices altogether.

According to the U.S. Bureau of Labor Statistics, U.S inflation increased drastically in May, causing the current annual inflation rate to a 41-year high of 8.6%. Based on the  Wall Street Journal survey, the economists had predicted an 8.3% CPI increase; however, today’s report blew everyone’s mind by topping the prediction.

Bitcoin, which hasn’t seen much improvement in the past, fell by 2.6% and failed to hit $30K with a daily low of $28,852 following the CPI increase. This sudden decline in the market caused major chaos among traders pushing them towards the end of a cliff.

If Bitcoin fails to fight back its resistance level this week, market analysts predict a continuous bear market for a long time, which can be quite challenging for traders to hold on to. The crypto community has already seen a major dip for the past month, and now June also doesn’t look so promising.

According to various sources, the financial market has been seeing an extreme decline since December 1981. Just how long will the crypto world see a bear market, here what’s the market analysts say:

Fed’s efforts to recover CPI by 2%

Following the CPI increase, the Chair of the Federal Reserve of the United States, Jerome Powell announced an increase in interest rates by 50 basis points to recover from the inflation and in hopes to recover CPI by 2%.

Furthermore, Lael Brainard, the vice-chair of the Federal Reserve, told the media that the Fed won’t change its strategy until the inflation comes down.

The 2% recovery might sound promising and the market did see some positive peak once the announcement was made; however, it wasn’t a major pullback for the crypto market. The Fed is still making the effort to cater to the global stock and crypto market.

Bitcoin is most likely to remain bearish

In response to the CPI increase, market analyst Kevin Svenson tweeted that Bitcoin was most likely to show a bearish pattern for a long time. The charts indicate that the world is still suffering from high inflation and the condition doesn’t show any hope for a sudden rise in BTC prices.

Many market analysts compare the prices of the dollar to see where it stands and what predictions it can make for the future. The CPI increase can affect the dollar’s value in the market, so it is important to weigh it against risk assets.

According to a post by il Capo of Crypto, the dollar index (DXY) and the S&P 500 (SPX) were highly affected by the CPI increase. He posted the following chart on Twitter that shows a rise in the DXY chart but a decline in the SPX chart.

According to today’s reports, BTC is currently trading in the range of $29,260. Many experts believe the price is most likely to drop lower than $28,000 in the coming weeks. This can be stressful for traders as they have already seen this price level in the past month as well.

How can Bitcoin recover?

Despite the extreme bear market, some analysts haven’t given up the hope to see Bitcoin rise. According to them, if BTC avoids the pullback below $28k and touches the area of $30k, there is hope for Bitcoin to recover from the bearish pattern.

A Twitter user CrediBULL Crypto has been closely analyzing the Bitcoin trends. On June 10, BTC managed to hit $30k, which made the user quite hopeful but seeing today’s price dip to $28k was quite unfortunate. Nevertheless, the user hopes to see BTC fight back to $30k again.

The CPI increase is due to the rise in inflation. Consumers are facing food shortages and high fuel prices. Even basic necessities have become a luxury, which is quite alarming at this stage. This is not the situation of one country, rather every country, every economy, and every financial market is facing a major crisis.

The U.S Fed is making efforts to control inflation and the increased interest rate sounds quite optimistic to traders. However, much needs to be done to push the financial market upwards. 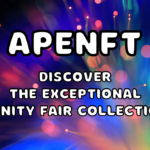 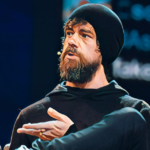 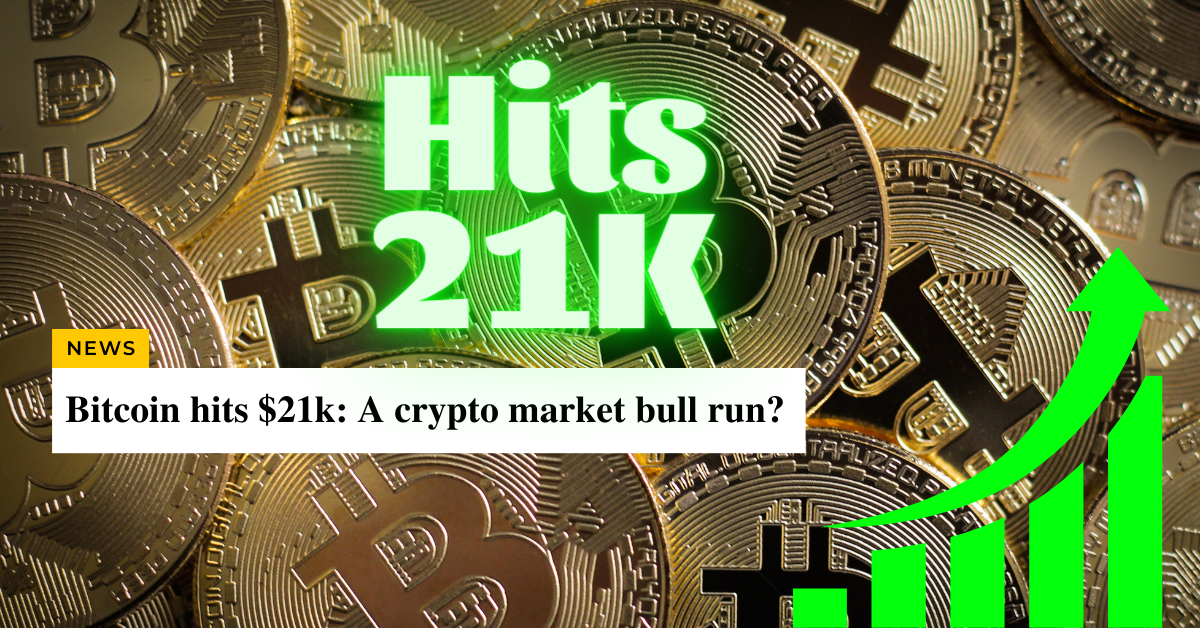 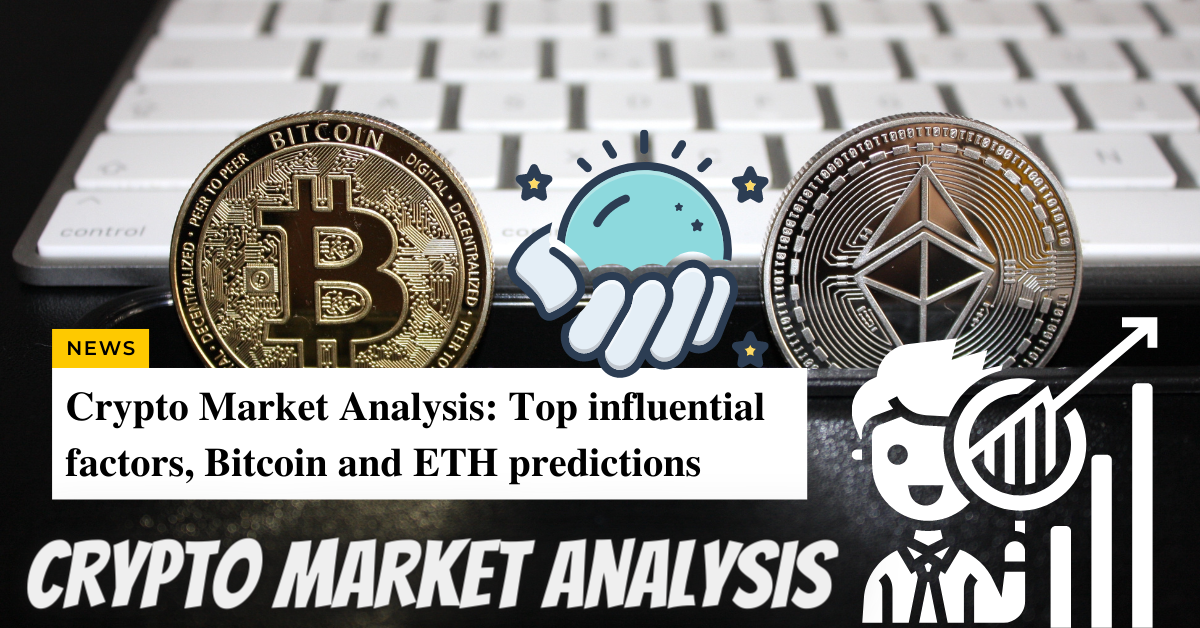 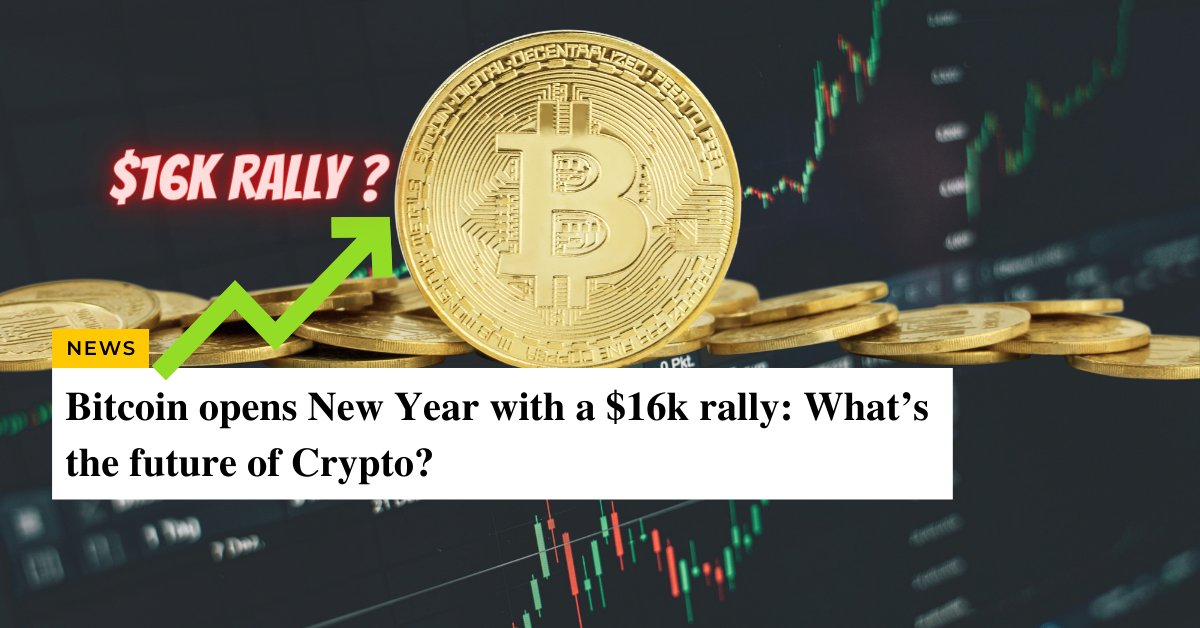 Bitcoin opens New Year with a $16k rally: What’s the future of Crypto?