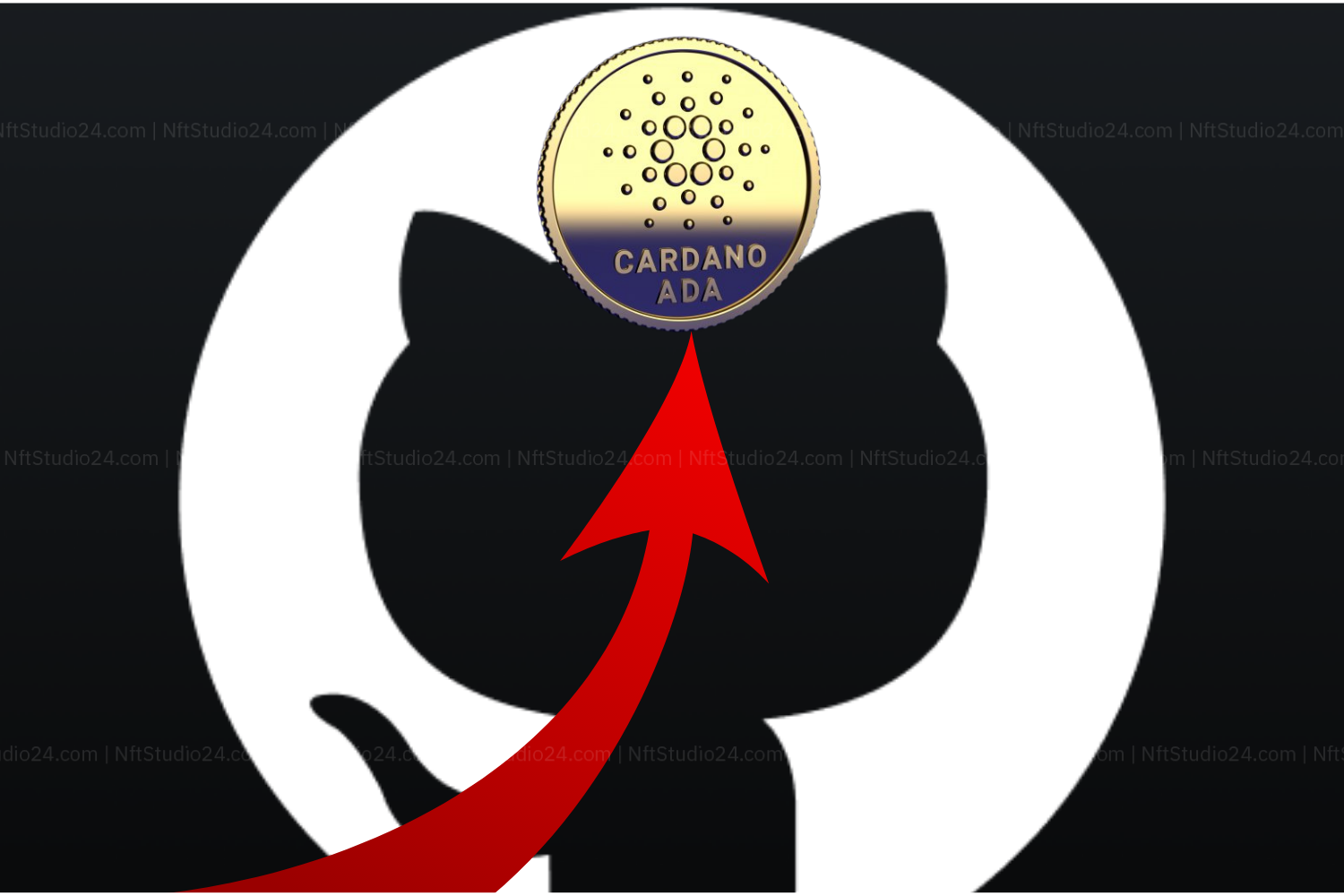 Cardano became a highly developed crypto project on Github in 2021. According to the data report presented by Cryptorank, and Santiment. However, just after three months since Cardano’s Alonzo fork was implemented.

Just after three months, Cardano’s Alonzo fork implementation. And blockchain is grabbing the attention of the developers. Recently, Cryptorank and Santiment presented a data report. That elaborates, that the highly developed crypto project on GitHub of 2021 is Cardano, along with up to  1400 events.

Additionally, the  Kusama and Polkadots ranked at second, and third places amongst the top three, with roughly the same quantity of events in the whole year.  Also, Cardano hit Etherum’s development activity by a broad gap, along with the closing appearing at fourth place.

Moreover, Santiment explains the GitHub event as either creating an issue, creating a pull request, commenting on an issue, or forking/watching/starring a code repository amid others.

Last week, in a live youtube streaming session. The Cardano’s founder Charles Hoskinson told, that there are presently 127 projects under development on the Cardano blockchain. He hopes that the number of Cardano’s users would elevate ten times in upcoming years. As a result of the fastly moving world towards the NFT ecosystem.

Doubtlessly, Cardano’s technological development is also gaining traction Post-Alonzo. Blockchain’s one remarkable work is in progress. And that is the two-layer hydra upgrade.  Which channels transactions off-chain to the staking pool without dividing the ledger on its own. However, it could allow the latest scaling of the network with hundreds of  “Hydra nodes” each processing hundreds of transactions.

Another unique remarkable work of Cardano’s blockchain is a novel fintech funding machine. Also, known as the initial stake pool offering (ISPO).  Next, in this setup, the blockchain enthusiasts delegate their cryptocurrencies in a protocol. And receive tokens of the new project they fund as rewards.

On the contrary, the ADA token reward goes to the developers. However, funds do not move from the delegator’s wallet. Which also makes the process more secure. For instance, one such crypto project Genius Yield experienced its ISPO pools exceeding $118 million in 24 hours. 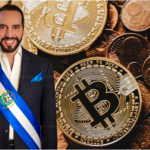 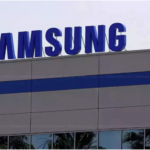