Wikileaks founder Julian Assange, who is currently serving a life sentence for allegedly leaking sensitive information about the US military and putting lives at risk but denied claiming the case is politically motivated, brought together a group of activists fighting for justice to free him. In Web3, Assange and NFT artist PAK partnered to create a Clock NFT to fund his legal counsel.

The legendary collectible was auctioned and won by AssangeDAO, a decentralized autonomous organization of “cypherpunks” committed to freeing the founder from the prison.

It’s one of the most expensive NFTs sold and ranks among the powerful digital collectibles that represent a global movement to legally fund and support Assange.

What is Clock NFT?

The NFT is basically a digital clock counting days Assange has spent in London’s Belmarsh Prison or as the artist says “a time counter of being muted”. The 1/1 collectible was designed by artist Murat Pak as part of his Censored art collection in 2021.

The Clock NFT, minted on the manifold.xyz smart contracts, was sold for $55 million in ETH to AssangeDAO and all the proceeds were donated to the Wau Holland Foundation, an organization that funds the Wikileaks founder’s legal defense.

Who is Julian Assange?

If you aren’t sure who Julian Assange is, then you might’ve missed a major historical moment of the 21st century that involved many big countries, politicians, and conglomerates.

Julian is an Australian activist, journalist, and publisher who founded WikiLeaks in 2006 to expose the hidden corruption of big organizations. The company made headlines when it leaked a series of private information provided by Chelsea Manning, a US Army Intelligence agent.

Following the leak, he was charged by the US court with many allegations including sexual misconduct, leaking sensitive information that risked lives, etc. He sought refuge in Sweden and later in Ecuador. Now, he is in the UK ready to be transferred back to the US for a life sentence.

His arrests and case brought many political and social activists together to fight and fund his legal battle, and this is how AssangeDAO was formed.

AssangeDAO was founded by his brother Gabriel Shipton in December 2021 because he wanted to spread the journalist’s philosophy that aligned with blockchain technology and cryptocurrency. In fact, Assange is the creator of encryption tech and WikiLeaks was among the first places to accept Bitcoin.

In 2021, the DAO was officially formed inspired by RossDAO to help fund Assange’s case and also to promote his message on a global scale. Since then, Shipton has been attending many conferences and events to showcase his organization and fight for the freedom of his brother.

The DAO is a proper ecosystem with its own Governance token, $JUSTICE, used by holders to vote for proposals and discussions. All of the proceeds earned from this DAO are sent to the legal counsel representing WikiLeaks’ founder.

Clock NFT holds a lot of importance and value for Assange’s supporters because it showcases the days of injustice that he is forced to suffer all because of speaking against the powerful and oppressive people.

Whether the Journalist is guilty or not, AssangeDAO’s big purchase by gathering funds from the members shows that he has people supporting him as he fights against the US courts in the near future.

Additionally, it shows how non-fungible tokens and DAOs can be used for activist movements and support for people who are fighting for justice. It’s truly a historical masterpiece. 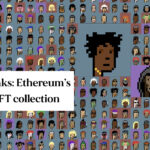 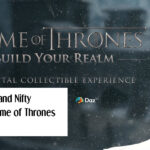 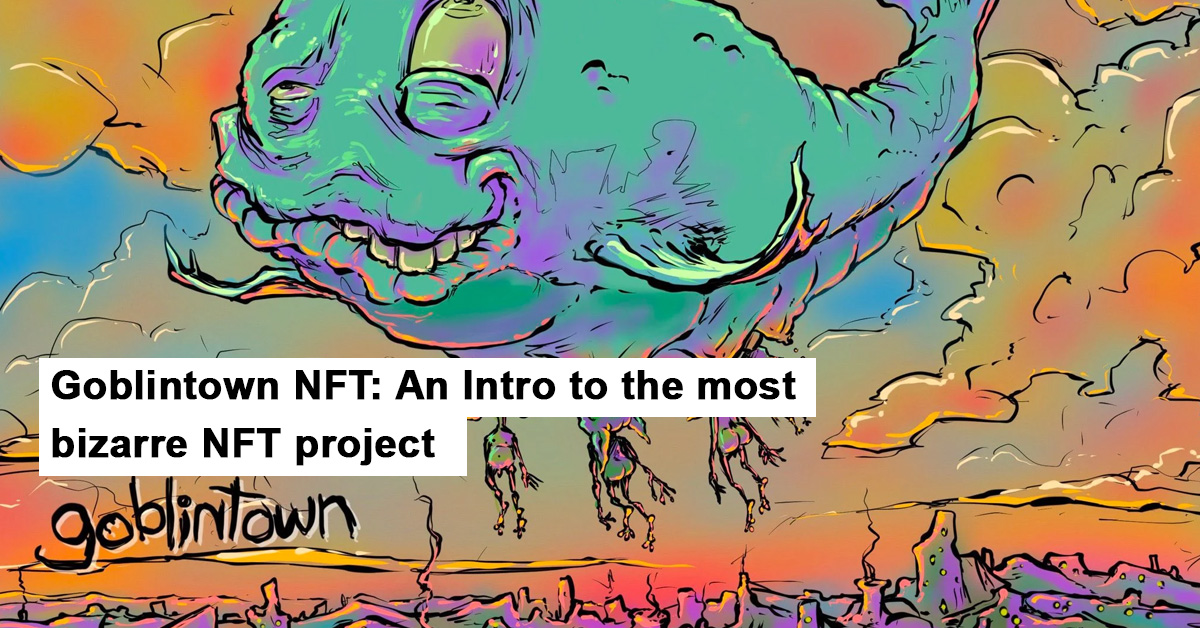