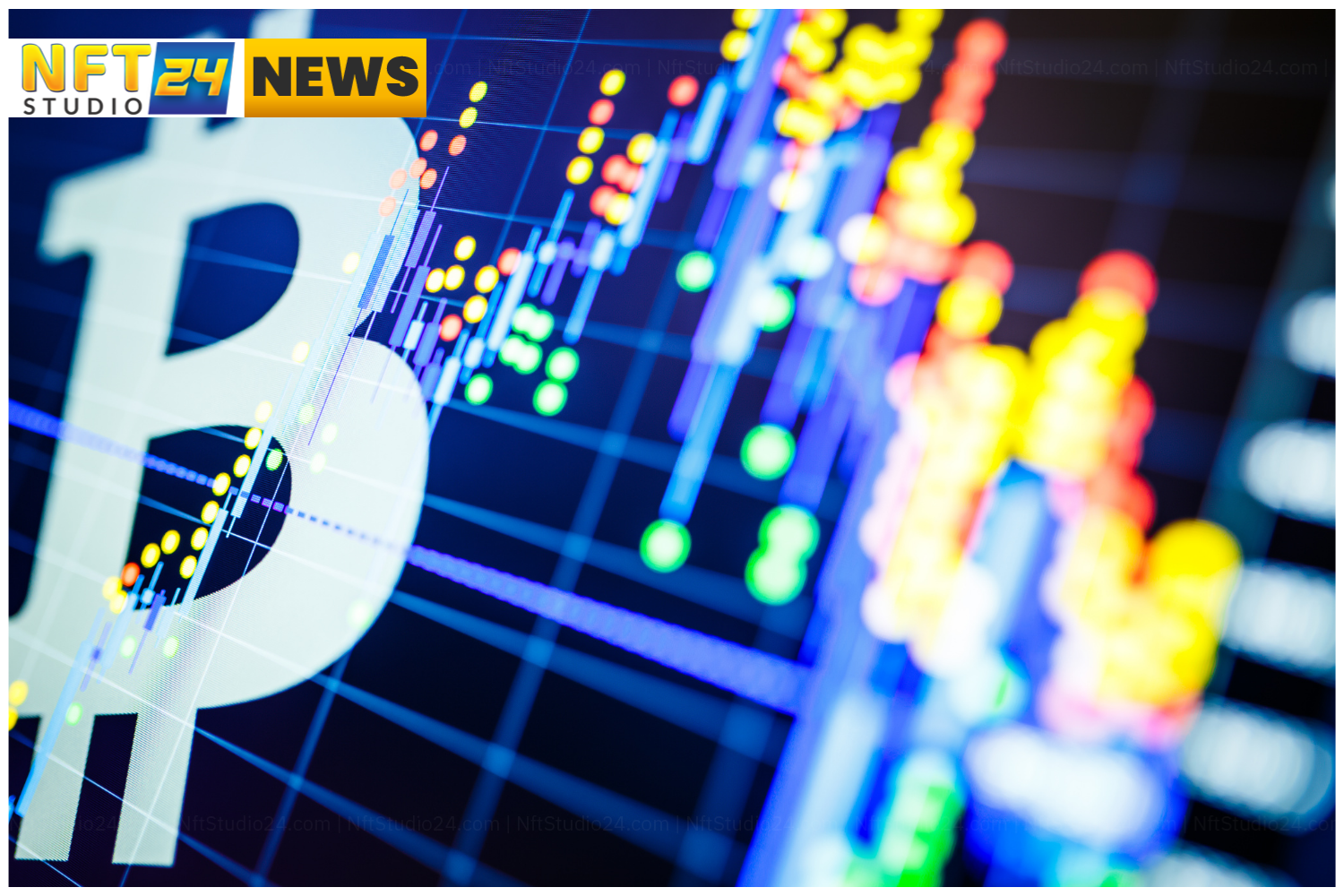 Coingecko fault beat the top crypto-asset and crowned an altcoin. For a short period, the list of top-worthy digital coins presented that the bitcoin is standing after “Relevant token” on CoinGecko’s platform.

One of the famous digital assets platforms, CoinGecko, on Friday morning faced a great interruption. In this glitch on CoinGecko platform, the list of top valued cryptocurrencies mixed the positions of the top digital assets temporarily. And presented the Bitcoin market cap temporarily standing after a digital token Relevant(REL).

CoinGecko Fault That Beat The Bitcoin:

In the morning nearly at 7:20 am UTC, the relevant token (REL) was mistakenly enlisted as the highest valued cryptocurrency on the CoinGecko platform. As well, its market cap was surging at $6.5 septillion.

Furthermore, CoinGeckos’ rival website CoinMarketCap reported that due to the CoinGecko fault the Revealed token price value skyrocketed to $0.9 or up to 20% over the past 24 hours at the time of reporting.

As per the website report, due to the CoinGecko fault, the digital coin’s lower market cap is now standing on a present value of $24.7Million placed as the 5,378th token by market cap.

Coingecko’s fault not only affected the rankings of the top crypto-list on its platform. But this fault has also influenced the total crypto market capitalization. However, this issue didn’t remain for a long run and was resolved by the CoinGecko team. And the displayed data reappeared properly again at 8:20 am UTC.

CEO On CoinGecko Fault Degraded Bitcoin And Upgraded An Altcoin:

In this regard CoinGecko’s CEO, Boby Ong said that it was all happened due to CoinGecko’s great glitch.

“We are facing an internal glitch over here affecting the market cap of some coins and are fixing this issue now. Things are stabilizing, so hopefully, no more cases like this happening again.“

This issue is somewhat similar to the bug exploit on the nft marketplace, Opensea. That was discovered at the end of 2021. And badly affected the NFT’s market price value.

And if we look at the positive side of CoinGecko fault that beat Bitcoin and ranked an Altcoin on its platform at the top. Then we can say that the relevant token (REL) received fame after this incident and became a focus of attention in the crypto industry. 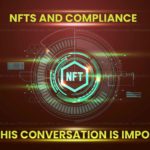 NFTs and compliance: Why This Conversation is Important for Us Now and What Lies Behind It?
Next Article 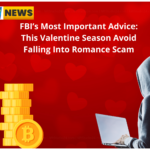