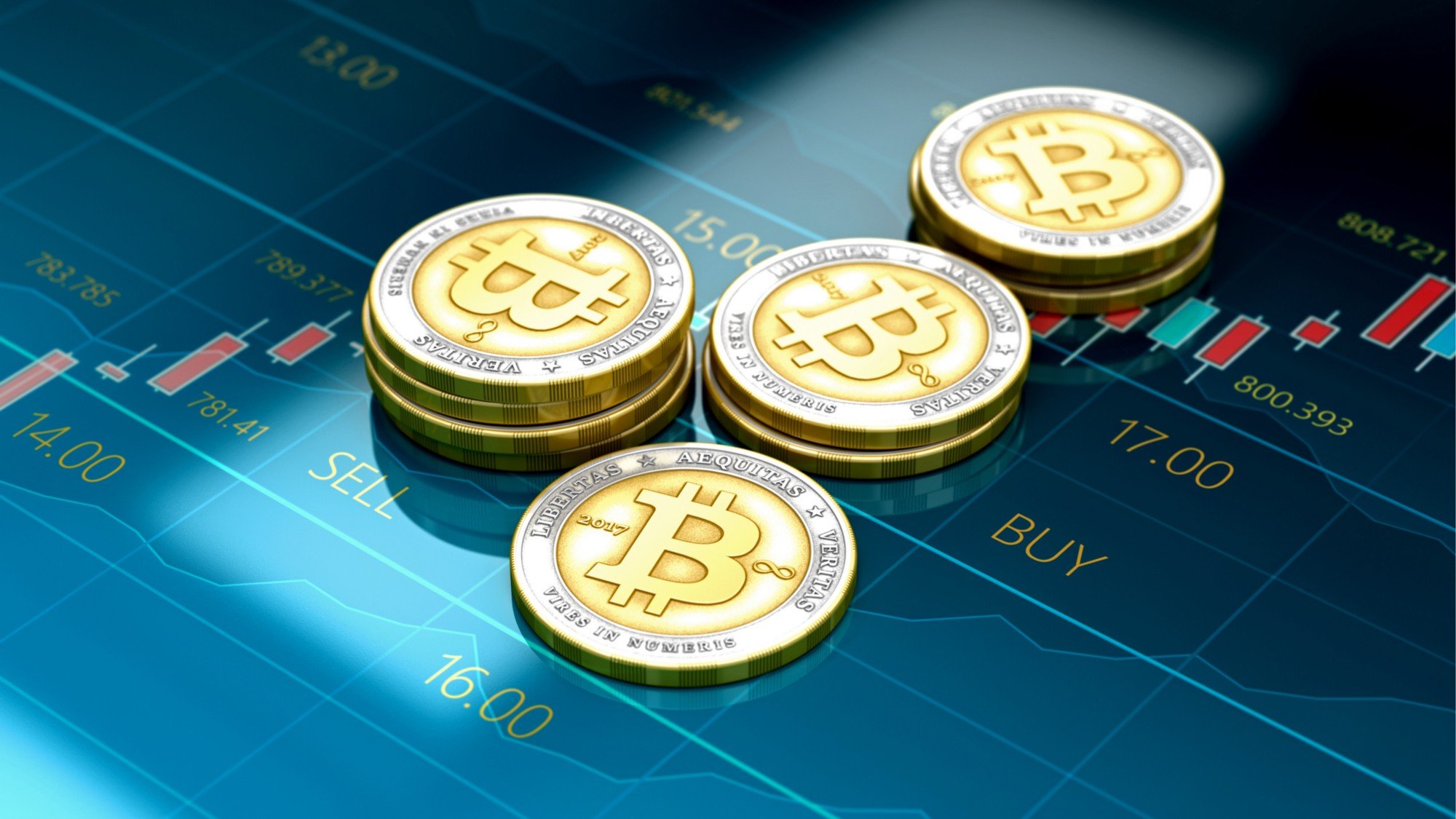 Ethereum has surpassed bitcoin for the number of daily active addresses, according to data gathered by crypto analytics firm Sentiment. Read more at Ethereum makes crypto history by surpassing Bitcoin.

Contents
For the first time in crypto history, bitcoin has been overtaken as a key transaction and trading metric.Bitcoin price performance

For the first time in crypto history, bitcoin has been overtaken as a key transaction and trading metric.

“On a day that saw history be made with Ethereum surpassing bitcoin in daily active addresses for the first time, altcoins came to play,” the firm explained.

Data from BitInfoCharts shows this trend happening a few times in April and May, though the dataset appears less complete.

The increase in daily active addresses comes as Ethereum fees dropped to the lowest levels in six months.

“The average transaction fee on Ethereum has dropped to $2.15, the lowest fee since December 2020,” said Simon Peters, a market analyst at online trading platform eToro.

“During May’s crypto bull run, average fees rose to nearly $70, but have all dropped following the market correction. As the network moves towards the 2.0 upgrade, it is possible fees will fall further, despite taking years before it is fully implemented. However, the upgrade will eventually see faster and cheaper mining, alongside improving Ethereum’s green credentials.”

Ethereum hit an all-time high in mid-May, around a month after bitcoin’s record high. It subsequently experienced a massive crash, taking its price from above $4,200 to below $1,800.

It has since rallied back above $2,100 and is now trading at the same level as the start of April. It remains more than 800 percent up, year-on-year.

Bitcoin’s fall was less severe than ether but it is yet to see a similar level of recovery.

The losses mean the world’s most valuable cryptocurrency suffered the worst second quarter in its history in 2021, having fallen by half from record all-time highs in April.

Analysts are divided over which way the leading cryptocurrencies will head from here.

By one indicator, bitcoin has entered a major “buy phase” for only the fifth time since 2012. The Puell Multiple graph, which charts mining profitability, entered the green zone this week for the first time since March 2020.

What followed that instance was the biggest market rally in bitcoin’s history, though some fear the peak of this cycle has already been reached. 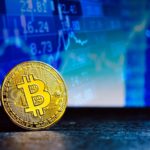 EXPLAINED: Where India Stands On Cryptocurrencies, What New Bill Will Mean For Bitcoin And Company
Next Article 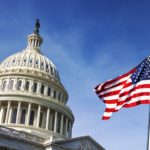