Binance and Changpeng Zhao along with other executives have the possibility of getting criminal charges from the US Department of Justice as prosecutors speed up the 5-year-old case. CZ denies reports.

According to a Reuters report, the federal prosecutors’ team has found sufficient evidence against Binance exchange that violates US money laundering laws and sanctions. The platform’s chairman, CZ is also involved with and is likely to face charges as well.

If the charges turn out to be true, the exchange has the threat of losing its reputation in the industry. Binance has been quite diligent with its approach to the market and even claimed its policies followed US laws but DOJ documents show the executives were guilty of money laundering.

Many experts believe the exchange might be a threat to insolvency, especially after the recent Mazarus report that indicated Binance was overcollateralized to 101%.

Following the report, Zhao came on Twitter to deny the news; however, the BNB prices have already started dropping as people pull out their investments in the native coin. 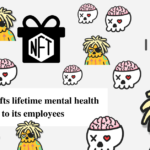 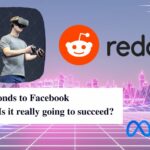