Recently IMF addressed El Salvador to review its Bitcoin Law. The International Monetary Fund directs the country to tone their newly introduced Bitcoin law. The step has been taken to adjust the country’s financial integrity to suit regular financial standards.

According to IMF, the new law poses newer risks for this small country and its relatively small financial market. The international body demands El Salvador strip away Bitcoin’s legal status from its system.

El Salvador is a small country having almost 1/5th  of its GDP coming from the U.S. It is safe to say that the country can surely utilize Bitcoin to improve its GDP. However, IMF has reservations due to the unpredictable nature of crypto. The International Monetary Fund demands the security of exchange stability.

Want to explore what’s happening in the NFT World? Here at NFTStudio24, we feature upcoming NFT projects to keep you updated.

Moreover, there is more to this story, perhaps IMF’s reservations have a hidden motive. The hidden motive can be to stop small countries like El Salvador to stop tilting towards crypto. As if such a small country starts relying on cryptocurrencies, this move will surely provoke other nations as well.

A Slow and Grave Danger to US Dollar Sovereignty

Many countries including El Salvador rely one way or the other on the U.S dollar. This dollarization has provided long-standing stability to the dollar and the U.S economy. With countries gravitating toward cryptocurrencies, the IMF will have fewer clients and the self-serving motive of the IMF will somewhat be disturbed.

The cryptocurrencies getting a legal tender and getting immunity from all such reservations will only drag IMF to have less influence. The current reservations of IMF to stop El Salvador from regulating Bitcoin are quite flawed.

The institution cannot resist the legal tender regulation just because of the high volatility of BTC. The claims that IMF made are not compelling enough for the government of El Salvador to review its Bitcoin Law.

On the other hand, the population of El Salvador is rapidly adopting Bitcoin law. Almost 80% of the population has their Bitcoin wallets which contribute to the promotion of BTC regulation.

Many claims that IMF’s policies are corrupt and are likely holding small countries back to have economic growth.  There is no chance that IMF and its directors are caring towards the population and economy of El Salvador.

According to locals, IMF is making claims only because of the current market condition. The BTC crash has made the institute sharpen its claws toward governments allowing BTC regulation.

Both IMF and the government of El Salvador are holding their stances firmly. According to IMF, its predictions related to BTC’s havoc on economies is true. It will make most of the small countries and their economies bleed. And time to time the institution has presented financial policies to address financial stability.

However, there is no doubt that the interest of the IMF and the U.S is interlinked. This interlinked interest is holding small and less influential countries to attain financial stability.

NFTStudio24 aims to provide the latest NFT and Crypto NEWS to keep the enthusiasts well-informed so they can make profitable decisions. You can also explore our NFT collection and invest in the creative work of some amazing artists. 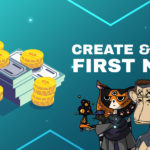 How To Create & Sell Your First NFT
Next Article 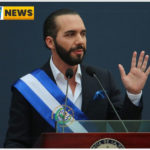 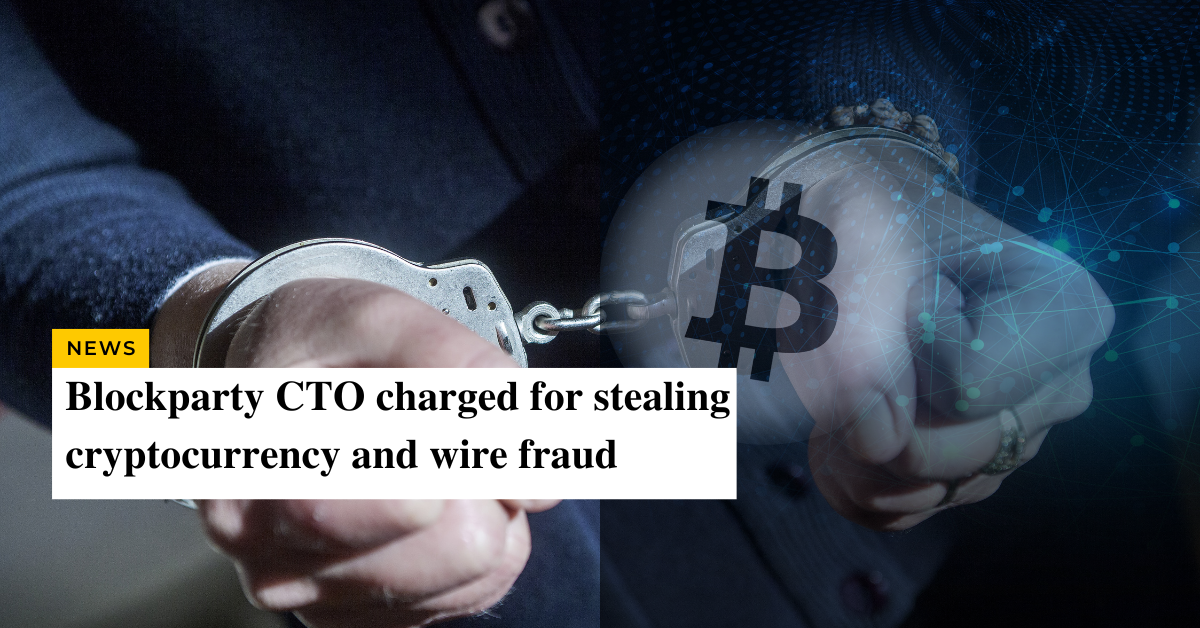 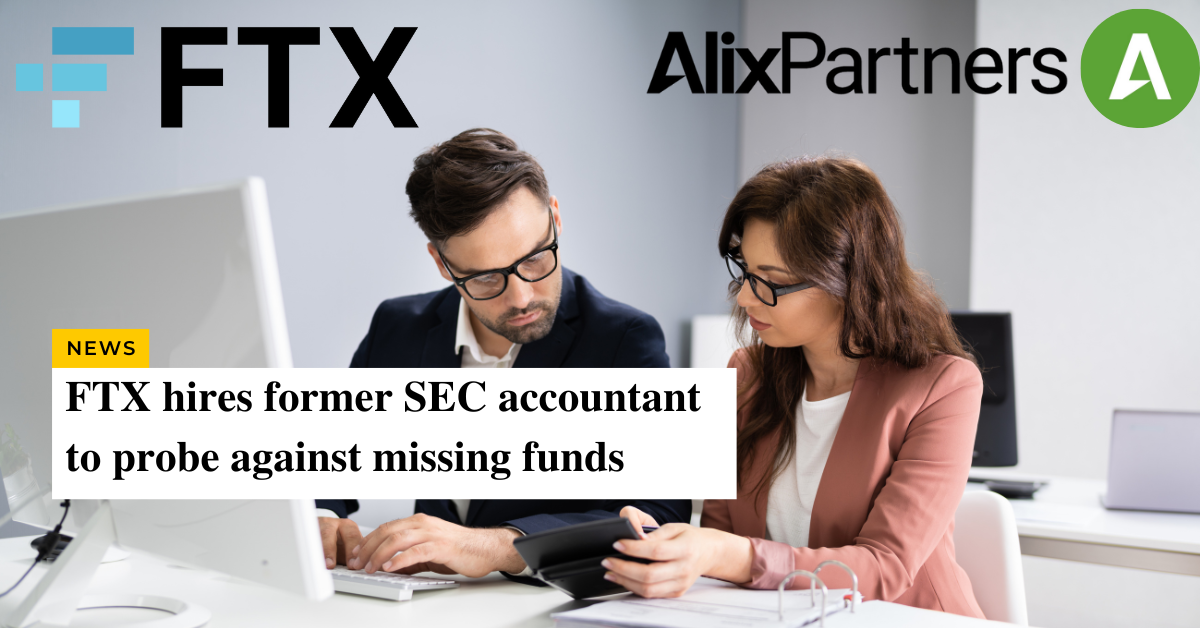