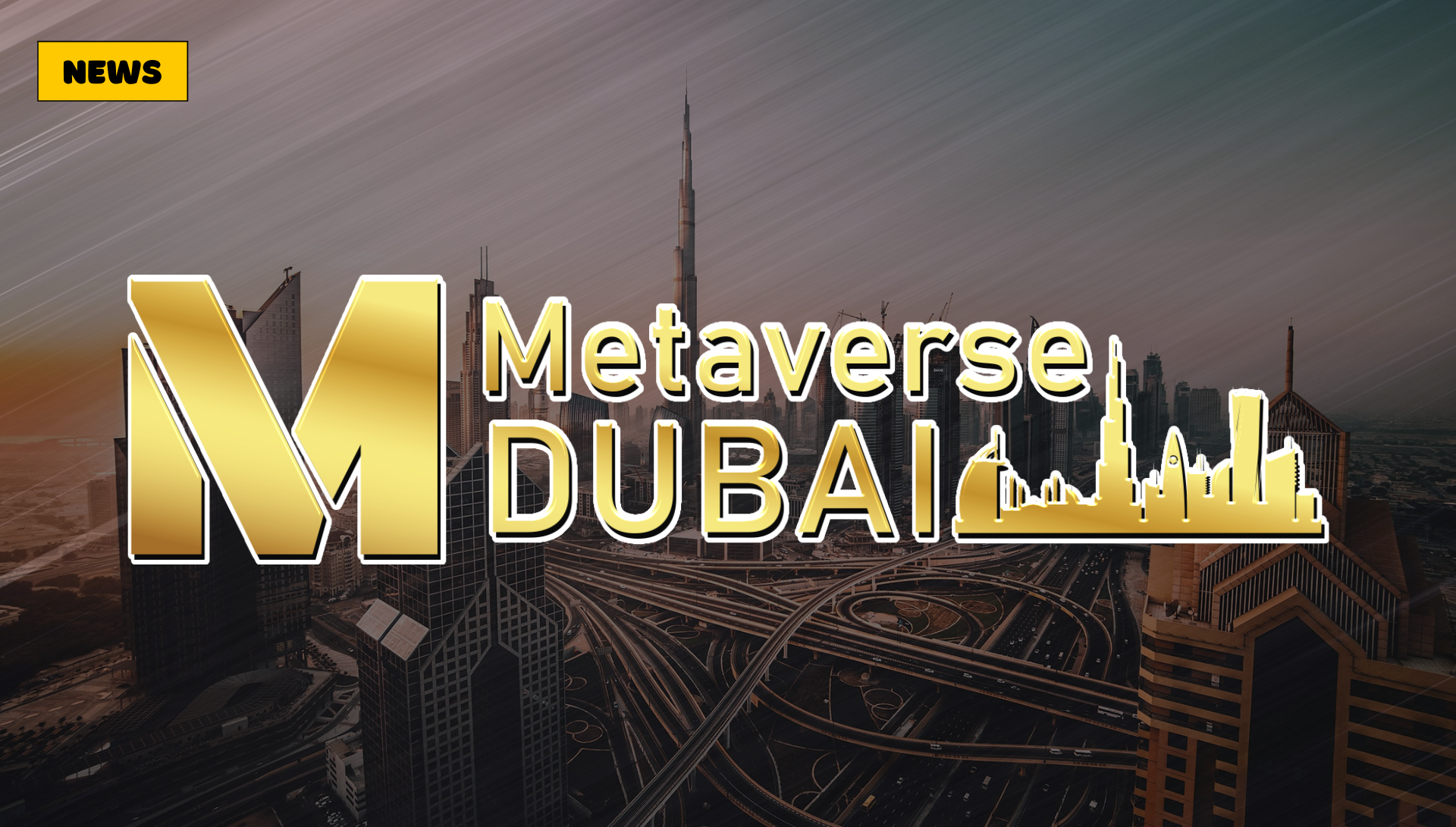 Dubai’s Virtual Assets Regulatory Authority (VARA) recently announced its plan to establish a Metaverse HQ on The SandBox platform. This step is VARA’s effort to open more possibilities and opportunities to expand the emerging global economy and become a virtual asset hub.

Metaverse is the new 3D virtual world that has recently surged in popularity in the Web3 world. According to CitiBank, Metaverse is worth $31 trillion. It is a space that enables individuals to socialize, trade, and build virtually.

With the increasing worth of the virtual world, VARA decided to open its MetaHQ on The Sandbox to mark the beginning of a new era in Dubai.

“Dubai maintains a leading position at the forefront of technological transformation. We have exceeded the role of an early adopter to become an innovator and participant in shaping the future of this technology,” said Sheikh Hamdan bin Mohammed bin Rashid Al Maktoum, the Crown Prince of Dubai.

For the launch of the headquarters, he also added, “Today, VARA joins the metaverse to become Dubai’s – and the metaverse’s – first government authority, ushering in a new era in which [the] Dubai government utilizes modern innovations to extend its services and regulatory power to audiences in an open technological expanse, without constraints or borders.”

Dubai has already been making advancements to welcome the crypto and blockchain world. The country aims to become the center of Modern innovations by bringing in new and emerging talent.

Dubai ranks as one of the top countries to empower blockchain technology. They have presented a perfect decentralized regulatory model to help various startups and stakeholders to work together in the blockchain world.

VARA’s Metaverse HQ is established on The Sandbox, an Ethereum-based virtual world that ranks among the top 3 emerging platforms of Metaverse. Although the location is yet to be disclosed, the community believes this step will motivate the crypto community to establish careers in Dubai.

This metaverse will also give way for Dubai to improve its economy through virtual assets.

However, the crypto community might still be hesitant to enter Dubai even after VARA decides to open a Metaverse HQ because of its strict policies. Unlike some countries that have fewer regulations and rules, Dubai is one of the top countries with strict regulations.

To make this entry into the metaverse a success, the authorities need to review their policies against the crypto community.

Virtual Assets Regulatory Authority VARA was founded on 9 March 2022 by the Ruler of Dubai, Sheikh Mohammed bin Rashid to regulate the virtual economy in Dubai under the Dubai Virtual Asset Regulation Law.

This law requires every crypto service provider to get VARA’s approval before operating in the country; otherwise, they can be suspended or canceled out from getting a permit to do business.

Vara is “the first niche regulator for the VA sector globally,” says Almarri. The director-general believes VARA’s decision to make a “MetaHQ” can help strengthen Dubai’s economy and give more economic freedom.

The Sandbox is the emerging virtual world where the Metaverse exists. It operates on the Ethereum blockchain and ranks as one of the most promising global virtual economies in the future. It is a platform where people can trade, buy, and sell lands, play games, and do other activities to earn money in virtual cryptocurrencies.

“We are thrilled to witness the progressive mission of Dubai’s Virtual Assets Regulatory Authority (VARA) and the UAE, establishing itself at the forefront of innovation to enable the current global movement by being the first regulator in the open metaverse,” Sebastien Borget told Al Arabiya.

Although The Sandbox’s popularity has dropped in terms of market cap, Dubai still chose to establish its MetaHQ on this platform.

Dubai’s MetaHQ might be a big step for the country to enter the virtual world. Dubai has been working with various crypto and blockchain companies to let them operate throughout the country.

The most recent example is Binance’s decision to operate in the UAE officially. VARA also granted a license to another crypto exchange, FTX, to operate in the country. It has also managed to lure different crypto companies like Bybit and Three Arrows Capital to establish their base in Dubai.

VARA has announced more plans to bring virtual asset developments in the near future. The MetaHQ on The Sandbox marks the beginning of its entry into the virtual world. Only the future will tell how beneficial this step would be for Dubai to become a hub of virtual assets. 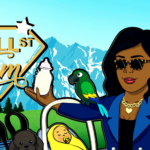 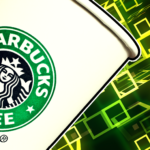