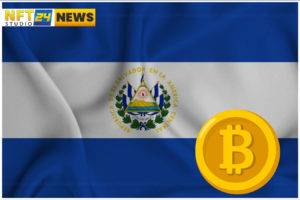 The finance minister of El Salvador Alejandro Zelaya  had been reaffirming the public that the bond project would be begun till 30. march.

Also, in a recent interview on Friday the Finance minister declared that the launch of volcano bonds or bitcoin bonds should take place any time between  15 to 20 march. And, earlier this  when he appeared in a tv show in Feb. He stated  the similar dates for the launch of “bitcoin or volcano bonds” project.

But now the finance minister revealed that. The main reason that could affect the bitcoin bond launch timing  is the present volatile  political condition revolving in the world.

Last year in 2021 Nayib Bukele the president of El Salvador has introduced the project of a coin – shaped  bitcoin city. And as per the opinion of the Salvadoran president this new bitcoin town with crypto mining operations and least taxes would be financially supported by the supply of $1billion in bonds.

And these bitcoin or volcano bonds remain for 10 years and benefit the owners of the bond with 6.5% per annum interest rates.

Also, as per the report of financial time the obligatory legislation to inaugurate the bitcoin or volcano bonds sale is still not accepted through the parliament of Salvador.

Aside from it, the El Salvadoran president is very optimistic regarding the bitcoin, and that’s why accepted the bitcoin tender legally last year.

But, the Salvadoran President is  facing many concerns from the authorities around the world after embracing bitcoin as legal currency.

El Salvador visibly postponed the launch of its so-called “volcano or bitcoin bonds.” As no details about the Bitcoin or Volcano bonds project launch still appeared anywhere.

And the finance minister of El Salvador  stated. The big  reason that is affecting the intended launch timing of the bond project  is the present unstable political condition in the world. 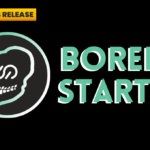 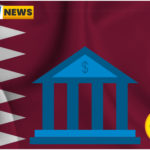