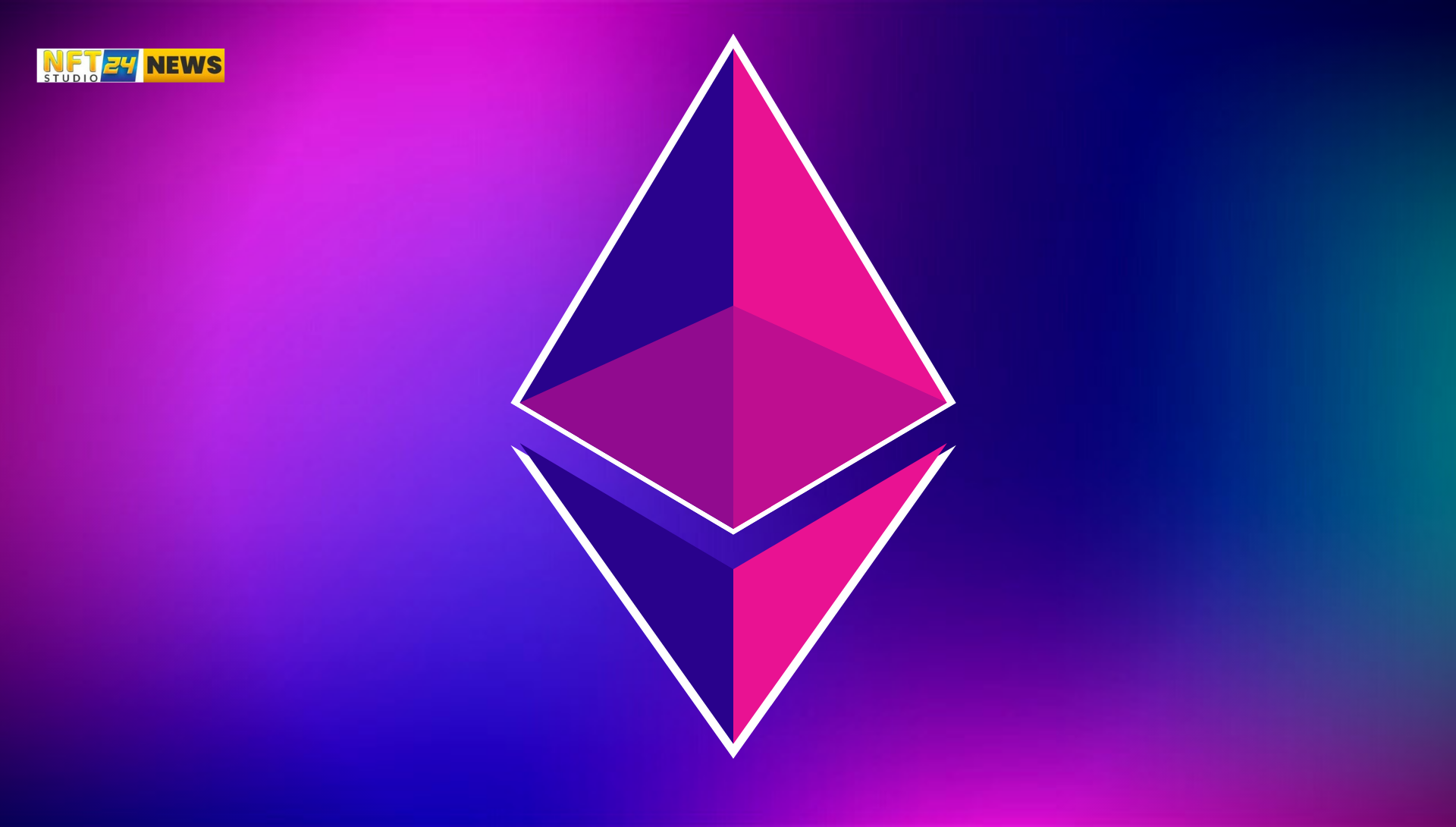 A trip to North Korea cost Ethereum developer Virgil Griffith a 5-year prison sentence. He was charged with conspiring against America with North Korea to threaten the U.S. sanctions using cryptocurrency and was proven guilty by the court.


Ethereum Dev Virgil Griffith was arrested in 2019 when he returned from an unauthorized trip to North Korea.

The 39-year-old developer visited North Korea’s capital Pyongyang for a conference where he allegedly showed them how blockchain and cryptocurrency could help North Korea in evading US sanctions and laundering money based on US Attorney Geoffrey S. Berman’s statement.

He said, “Griffith jeopardized the sanctions that both Congress and the president have enacted to place maximum pressure on North Korea’s dangerous regime.”

Vikram Thakur, a technician and director at Symantec said, “North Korea’s obsession and dependency on cryptocurrency has no bounds, and they’ll be quick to take advantage of a misjudgment made by otherwise smart and capable individuals.”

Griffith tried his best to bail out but the court denied all bails. The legal battle continued for two years until eventually, the court prosecuted him by sentencing him to five years in prison to wrap up the case.

He is also fined $100,000 for violating The International Emergency Economic Powers Act.

Griffith made a dire mistake of going on that trip. He said he “genuinely, arrogantly, and erroneously,” thought he knew better. “Everyone warned me. This was a terrible idea.”

In greed for becoming the “crypto hero,” he committed a crime that could lead to dire consequences for America.

The district judge, P. Kevin Castel, gave the following remarks about Griffith’s case: “[There’s] a narrative that Virgil Griffith is a kind and gentle man who merely wanted to speak at a conference … and was persecuted for his actions. Those are not the facts. That’s not what happened. Virgil Griffith hoped to come home … a crypto hero.” 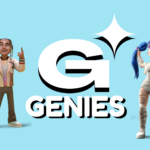 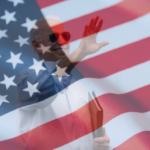