Ethereum, the world’s second-largest blockchain, made headlines for its transition from a proof of work consensus mechanism to a proof of stake on its mainnet dated September 15, 2022.

This is one of the most important moments in the history of Web3 as it completely changed the way the network operates for users, offering faster transaction speed, safer processes, and being environment-friendly. Here is all you need to know about Ethereum proof-of-stake:

Ethereum is an open-source decentralized blockchain that utilizes smart contract technology to operate and process transactions. The network was founded in 2015 and written in Solidity by CEO and Chairman Vitalik Buterin and Computer Scientist Gavin Wood.

The idea behind creating Ethereum, as presented by Buterin in a Whitepaper published in 2013, was to prove that blockchain technology could be more than just a digital currency transaction protocol. It had the ability to be a decentralized space for various applications that would also connect physical assets to the blockchain.

The network was successful in making this written idea into reality by developing a separate computer language called Ethereum which emerged as the most successful decentralized network among others.

Its native token, Ether, is currently the second most dominant cryptocurrency after Bitcoin.

Ethereum Proof of Stake vs. Proof of Work

Now that you know the history of Ethereum, you should know what consensus mechanism was used to regulate smooth transactions and processes within the protocol.

The consensus mechanism basically is a system of agreement between users to make valid transactions on the blockchain; it’s a model that maintains the security and stability of the network.

There are mainly two types of consensus models:

Ethereum initially adopted PoW to process transactions. This involved Miners who competed against each other to approve transactions in a block using supercomputers. The successful miners would receive a lucrative mining fee, usually paid by customers who make the transaction.

In other words, PoW is decentralized in the sense that miners validate transactions and receive compensation for their effort.

PoS utilizes computers as Validators in which the users’ that hold the most percentage of the blockchain’s native token can validate the transactions and then they are rewarded for it.

This consensus mechanism saves a lot of electricity and speeds up transactions at a cheaper rate.

Cons: lesser safe than PoW and only validators with large token coin holdings can validate.

Why did Ethereum choose Proof of Stake?

Being the biggest network for NFTs, DeFi, and other dApps in Web3, the transaction traffic, and use became so much that the gas fee would increase to shockingly high prices. Sometimes, people would need to pay more gas fees than the NFT itself in the marketplace, and even clogged the blockchain at times.

This became a concern because slower transactions and high gas fees would prevent mass adoption and the existing users might shift to other blockchain networks that charge a lesser fee.

The Ethereum developers came up with a roadmap that includes six stages of upgrades to make this blockchain perfect. Eth 2.0, the proof of stake was among them. In Ethereum proof-of-stake, mining new tokens were replaced with staking the existing coins.

Proof of stake was the best solution to prevent clogging the network and offer users cheaper rates for gas fees. According to the Ethereum Foundation, energy consumption also decreased to 99.9%. Therefore, ETH changed its consensus model to PoS.

The switch from PoW to PoS wasn’t a one-day process, instead, it took one year to complete the whole process. It was originally planned in 2019 but actually rolled out in 2022.

There were three main stages of switching the consensus mechanism namely, the Beacon Chain, The Merge, and the Shards chains.

Before the Ethereum proof of stake date was announced, the team prepared by launching a separate PoS Beacon chain on December 1, 2020. This chain was developed to test different operations and gradually integrate them into the mainnet without disrupting it.

The validators would test staking ETH to activate the transactions in parallel to the mainnet PoW model. This would ensure that when Ethereum switched off mining and turned on staking, the transactions wouldn’t stop.

In 2022, the Beacon Chain finally merged with the Mainnet at a slow pace. First, the ETH dev would put it on the testnet, then to the mainnet. On Sep 15, the ETH prices dropped and the Beacon chain and mainnet became one with the proof of stake consensus mechanism.

There were a lot of delays and the market collapse also caused hurdles for the final launch but eventually, both layers were combined. Ethereum’s proof-of-work end date was recorded to be September 2022.

This element, also known as Sharding, is set to launch in 2023. According to Vitalik, Shards chains will enhance the scaling of PoS transactions, increase storage data, and expand the network of stakers.

When the merge was announced a lot of people speculated that the prices would go up but the market crash and bear patterns didn’t help ETH to move upwards; it fell during the process but then got stable in the range of $1,100-$1,200.

Another misconception was the PoS transition happened to reduce gas fees but in reality, the change was to improve the system’s infrastructure. So, the predictions of gas fees becoming cheap were proved wrong.

An analyst from DigitalCoinPrice predicted ETH could peak at an estimated $2,200 by the end of 2022 but so far, the token hasn’t even crossed $1500.

Now that ETH dev has successfully launched PoS in both the consensus layer and execution layer, Vitalik and his team are ready to move to the next stage to solve issues of security, censorship, privacy, scalability issues, and more. The sharding is up next to solve scalability issues in 2023.

According to the roadmap released, Ethereum is currently in the works for The Surge, which is expected to increase speed to 100,000 transactions per second. Vitalik also added a new stage called “The Scourge” in the blueprint after which the Verge, the Purge, and the Splurge will take place. 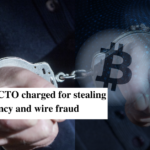 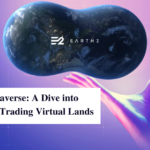 Earth 2 Metaverse: A Dive into Buying and Trading Virtual Lands
Leave a comment 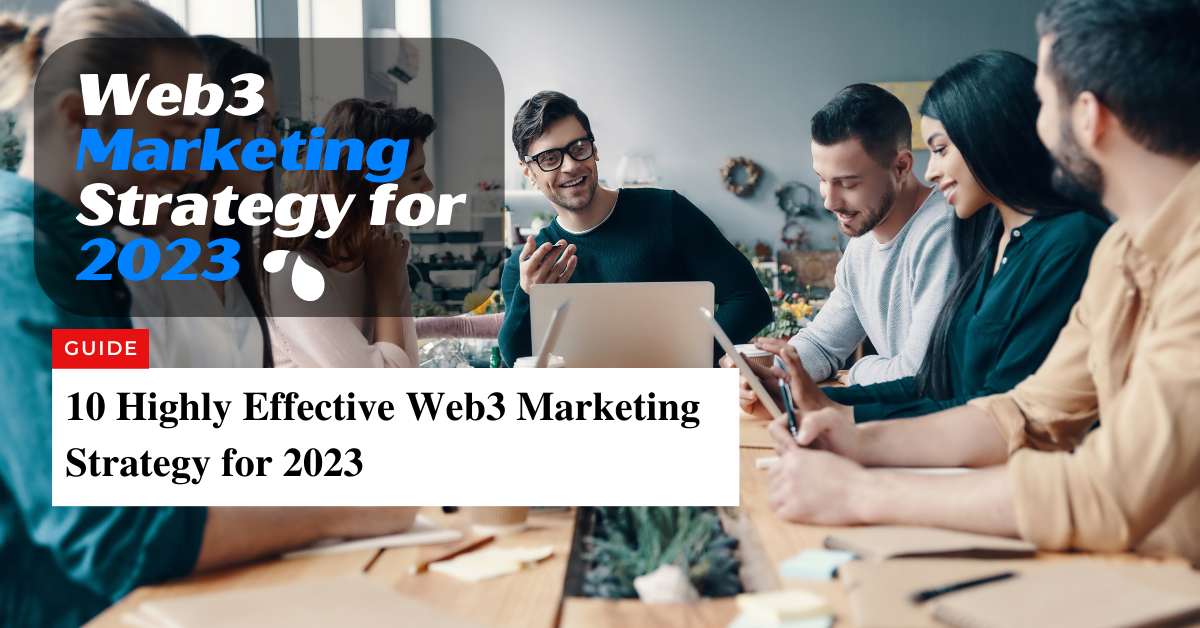 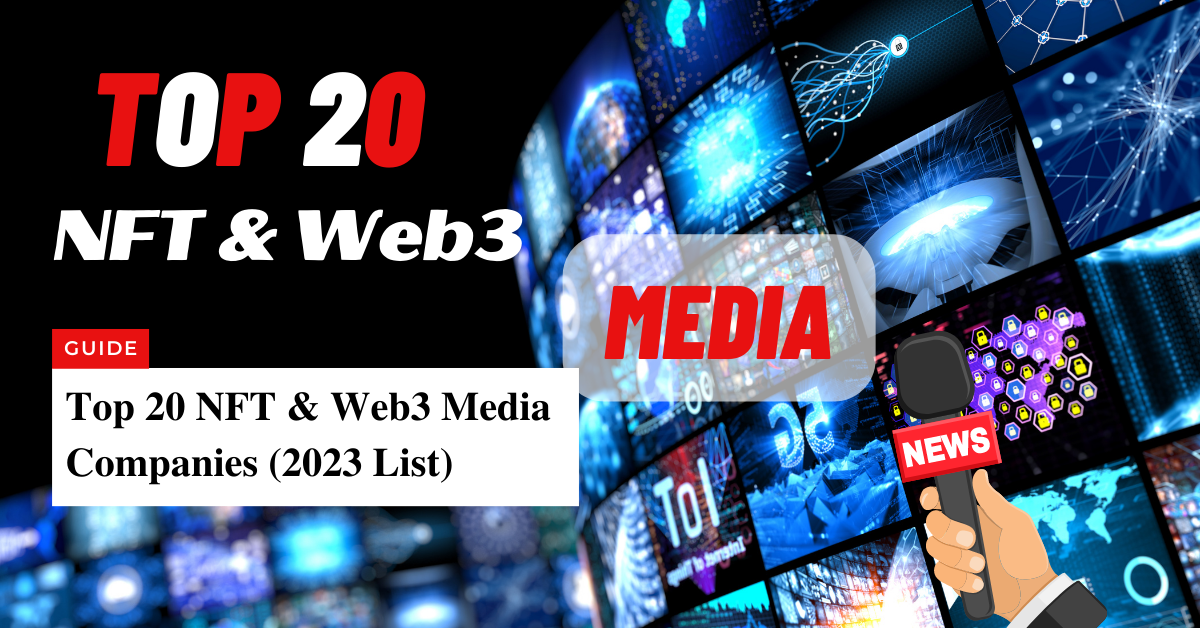 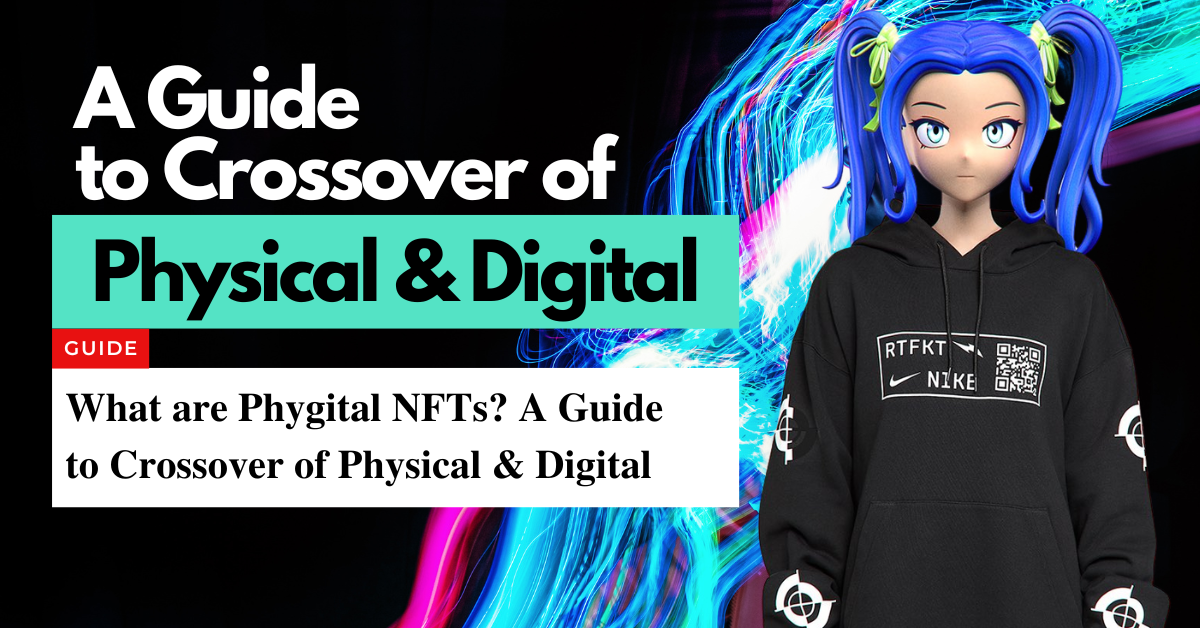 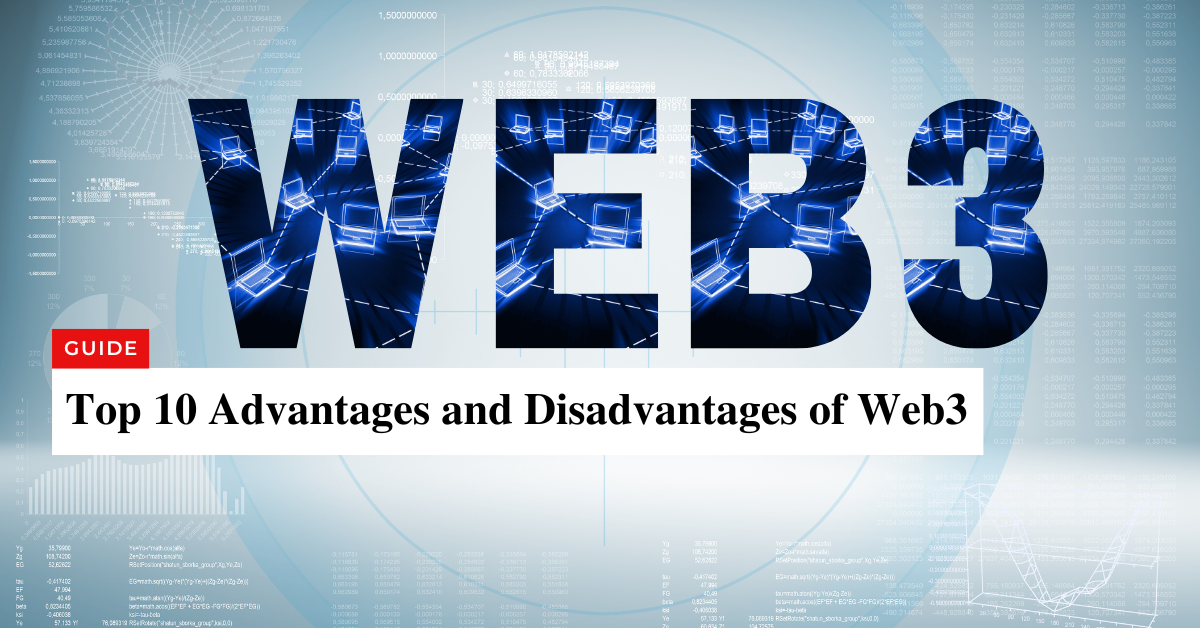