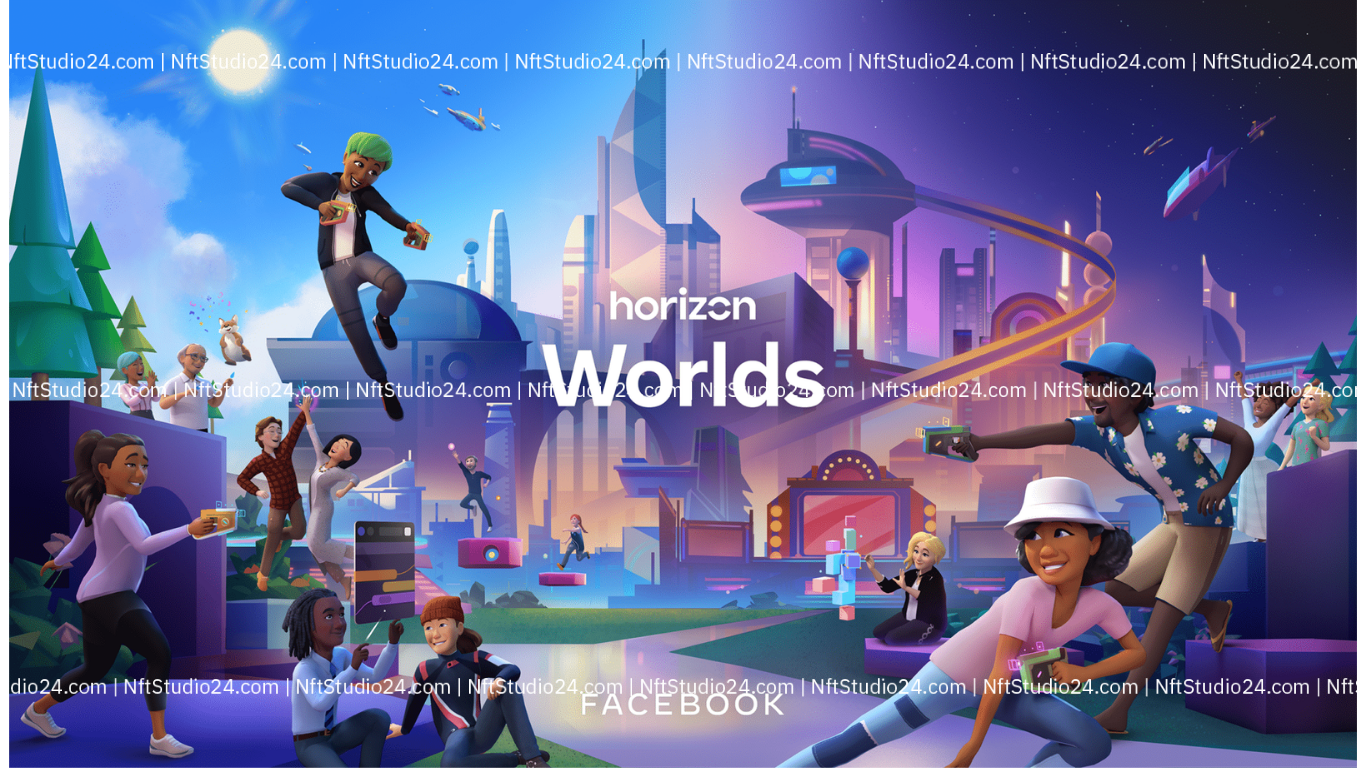 On Thursday, Facebook made an announcement that it has opened the doors of the Horizon worlds, its virtual reality world of avatars. For everyone living in the U.S and Canada. Also, the horizon world is open for anyone 18 + and older people. Now users can enter the horizon worlds without any invitation.

Contents
Facebook Opened Doors Of Horizon Worlds, Now What You Will Explore There? Mark Zuckerberg Narrated In October,

On Thursday, Facebook announced opening up its virtual world of avatars, the horizon worlds, for everyone above 18 and older living in the united states and Canada. Consequently, users can enter into the virtual world without invites

Luckily, The Horizon worlds started in beta last year. That selected the Oculus VR users, to accept the invitations to connect with the virtual world.

The big launch of Horizon world is a significant move for Facebook. Recently, they changed their name to” Meta”. The Facebook company acquired this new alias, underlying on scientific word metaverse. The new name defines its aim for working and playing in the virtual world.

Facebook Opened Doors Of Horizon Worlds, Now What You Will Explore There?

In the year 2014, Facebook got the Oculus for $2 billion. Since then, they have struggled to get market attraction after a niche audience. But, the company has built technologies, products, and services for the metaverse.

However, In mid-2021, the CEO Mark Zuckerberg announced that they are developing a team assigned to work on the metaverse.

Andrew Box Bosworth, who is currently serving the position of head hardware division. A few months after this announcement, reserved for the position of chief technology officer, at the beginning of 2022.

In October, after its third-quarter earnings result, the company announced that it will break out the Reality Lab hardware division into its own reporting portion in the fourth quarter.

In addition to it, Facebook said it will invest around $10 billion over the next year. For progressing technologies to establish metaverse.

“Our hope is that the metaverse will reach a billion people, host hundreds of billion dollars of digital commerce, and support jobs for millions of creators and developers within the next decade”

If you have really enjoyed reading our news. Then you should dare to leave comments and your feedback in the comment sections. And please share our news in your circles to help us grow. As well, you can connect with us on our NFT based community on our social media accounts on Instagram, Facebook, and Twitter. Feel free to share your thoughts, and comments with us. 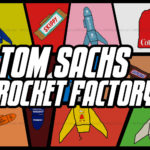 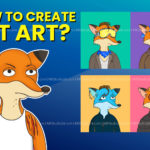 How to Create Your Own NFT Art? | Step-By-Step Guide