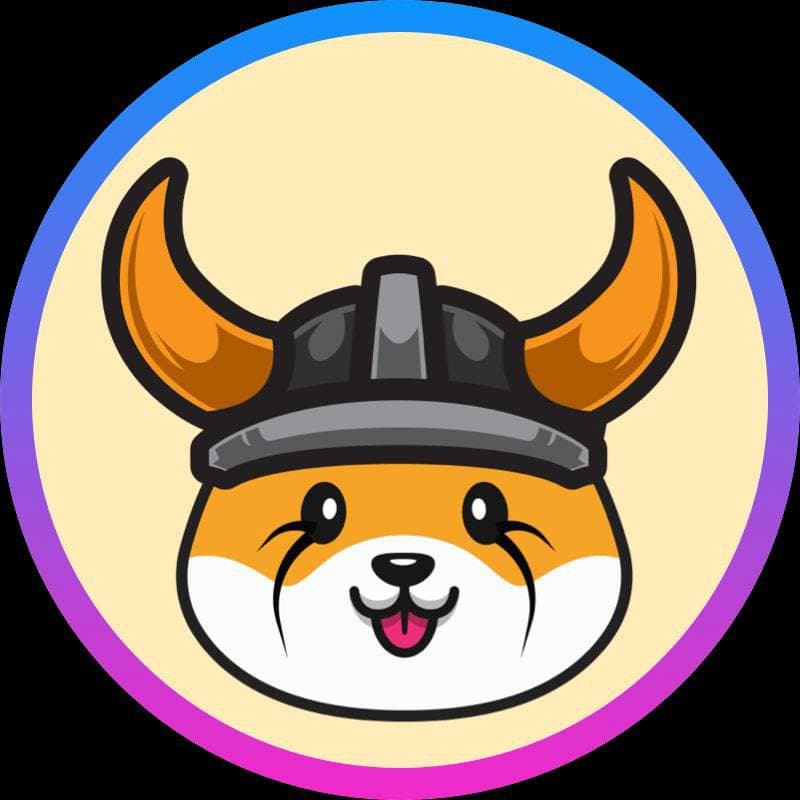 Floki Inu (trading under the ticker FLOKI) is a movement token which was inspired by an Elon Musk tweet in which he said his Shiba Inu would be named Floki. Recently, Elon Musk tweeted that he did, in fact, purchase his Shiba Inu and name it Floki. Within minutes of that tweet, Floki Inu shot up over 100%. Since that tweet, Floki Inu has maintained a very strong floor, above even the initial pump that came from Elon Musk’s tweet.

To keep momentum moving, Floki Inu is assaulting the market with very targeted and aggressive marketing campaigns. Floki Inu has already contracted to spend almost $1,500,000 in marketing. This marketing is being used to target major metropolitan areas, to assist in getting FLOKI listed on high level exchanges and to onboard A-list influencers. Not all of these initiatives have been announced.

Floki Inu Will Be Aggressively Marketing In London, Starting In October

Floki Inu just signed a huge and strategic contract to advertise in the London Underground and across about 300 London buses. These advertising campaigns will run together and will be a full-out assault of the London public transportation system.

London has a population of about nine million. In addition to its population, it gets over 21 million visitors annually. As the capital of the United Kingdom, London not only has lots of residents, but it also has many business people visiting, as well as those on holidays from overseas. This potential exposure to a host of different people makes London Underground advertising a profitable and popular investment for many large businesses. The tube network covers over 402km, serves 270 busy stations, and carries a total of 4.8 million passengers daily.

Floki Inu Will Lock Down The Los Angeles Metro Area For Three Months, Starting In October

Floki Inu has also signed a strategic marketing deal with Kevani and Vector Media to lock down Los Angeles for three months. This marketing initiative will start in October and run through the end of the year.

Floki Inu has signed a deal to advertise on three billboards in the middle of downtown Los Angeles, through Kevani. Kevani has worked with clients that include Google, Coca Cola, American Airlines, Microsoft and Youtube and owns more than 72,000 square feet of advertising space in Los Angeles. Floki Inu anticipates getting over 110 million impressions during the three months of its billboard campaign.

In addition to the billboard campaign, Floki Inu is also advertising for three months on 25 buses in the Los Angeles metropolitan area. Floki Inu anticipates getting over 60 million impressions during the three months of its bus campaign. Just as with the London Underground, advertising on the transportation system of a major metropolitan area that garners millions of visitors will provide the biggest impact in the most efficient way.

Floki Inu Is Being Listed On Major Centralized Exchanges

Gate.io recently began trading in Floki Inu. This was a huge milestone for Floki Inu, and today, Gate.io alone accounts for over 1 million in daily volume trading of the FLOKI token. However, Floki Inu is not satisfied with just trading on Gate.io. Floki Inu just announced that it will be listed on another top 35 exchange, according to Coinmarketcap.com. This exchange is a top 10 exchange in China.

The announcement will be made by the exchange on September 29, 2021. This particular exchange has been responsible for over a billion in daily trading volume for other major dog tokens, including DOGE and SHIB. The listing of FLOKI on these major exchanges comes at the perfect time, just before the major marketing campaigns that are targeting the mainstream. More exchanges means more accessibility.

With the help of these partnerships, Floki Inu will be pushed aggressively to communities in all of the above regions. This will include news articles, influencer campaigns, integration into social media platforms, and even local meetups. This is just the beginning of Floki Inu’s push into these regions, but it is certainly a fantastic start to reach millions of individuals.

Floki Inu is also engaging in more targeted marketing to cryptocurrency enthusiasts. Floki Inu will be taking over the banner ads on Dextools.io. Dextools.io boasts over 12 million daily visits to its site. Almost every one of those visits are by individuals who are very interested in cryptocurrency.

Finally, to round out the online marketing campaign, Floki Inu is engaging in an aggressive Facebook ad campaign. Currently, the ad is being pushed to cryptocurrency enthusiasts. However, as the campaign progresses, i

t will be opened up to a more mainstream audience. 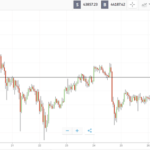