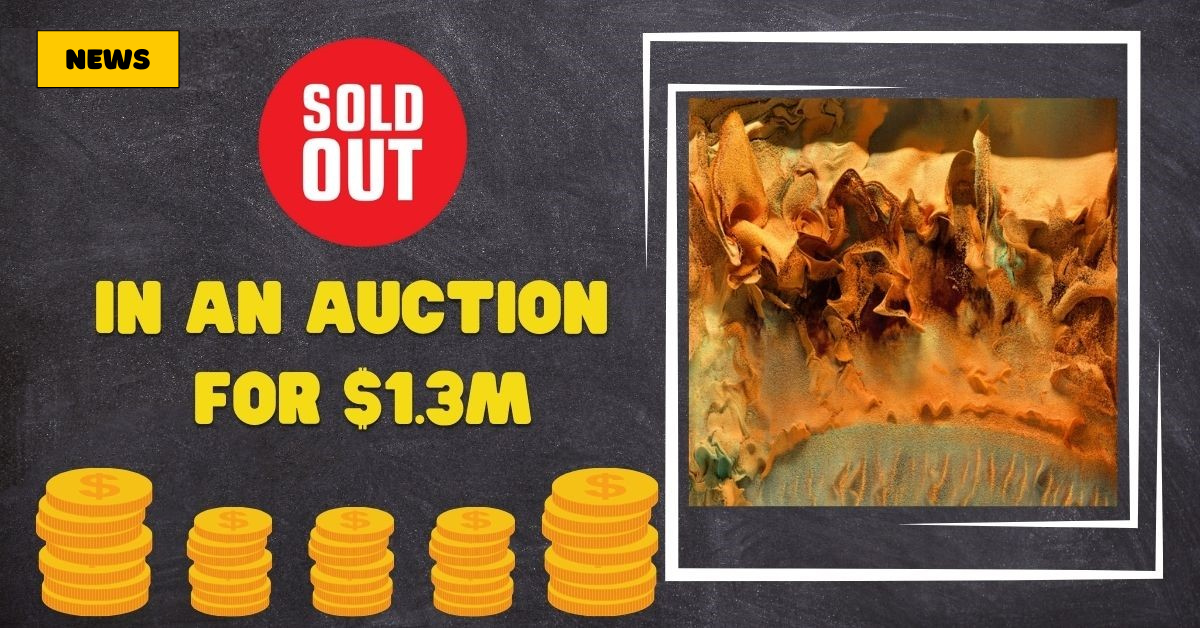 The legendary live NFT Living Architecture: Casa Batlló by Refik Anadol finally sold for $1.3M today, on May 12. This NFT is the first-ever UNESCO World Heritage Site that went on auction at the 21st Century Evening Sale at Christie’s on May 10.

The well-known Turkish-American director and digital artist, Refik Anadol demonstrated his unique and realistic art style by combining technology, architecture, and digital art together to create something phenomenal.

Living Architecture: Casa Batlló by Anadol is inspired by the originally designed Gaudi’s building Casa Batlló in Barcelona, Spain. The digital artist used modern art tools to showcase the essence of the building while adding his creativity to the Sculpture.

Anadol describes it as “excited imagination where the past and the future can truly connect”.

The NFT artwork is created with special effects through the city’s climate data. In other words, Living Architecture: Casa Batlló portrays the true weather pattern of the original building through real-time AI data. Furthermore, D-LAB, a digital innovation center was behind adding the fragrance surrounding the original building.

In other words, this NFT sculpture is a perfect facade of the original. It is a complete blend of heritage, art history, and old architecture. The NFT also highlights the changing weather patterns in the city making it an important piece of artwork in the digital world.

After the successful completion of the NFT sculpture, the Living Architecture: Casa Batlló went live for auction on May 10, 2022.

The NFT is also displayed in New York on the Christie’s Rockefeller Plaza headquarters building for the historical event.

Living Architecture: Casa Batlló was part of the 21st Century Evening Sale represented as a UNESCO World Heritage Site in the form of a digital token. It remained for display besides some of the best NFT turned artworks from Monet, Picasso, Van Gogh, and many more at the Christie’s Spring Marquee Week that will continue for 2 more days,  9-14 May.

The NFT went live on auction and finally got its last bid at $1.1M. 6529 Fund bought this masterpiece artwork NFT for $1.3M after commissions.

After the NFT got sold, Anadol went on his social media account to celebrate his achievement by saying “Deeply honored today! One of the most highest NFT sale of my journey in the space! See you in DATALAND very soon.”

The artist also announced that 10% of the earnings from the artwork will be donated to various Spanish non-profit organizations that work for neurodiverse adults and children.

Living Architecture: Casa Batlló is truly a beautiful piece that showcases the future and past blended together, representing the forthcoming era of blockchain, metaverse, and the art industry. 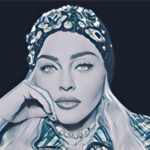 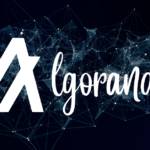