Animoca Brands, the company behind The Sandbox, announces Hell’s Kitchen is coming to the metaverse. Get your knives and forks ready, for the first-ever cooking-themed game! Gordon Ramsay will be opening his first virtual kitchen on The Sandbox Alpha Season 3 coming this summer!

Hell’s Kitchen is a famous American cooking competition reality show hosted by the Michelin Star Chef, Gordon Ramsay. In the show, Ramsay tests and assigns different cooking tasks to the young chefs in his kitchen to determine the ultimate winner each season.

It is a very thrilling yet exciting reality show that has attracted millions of viewers from all around the world. Gordon Ramsay, who is also the host of the Master Chef, leads the show and he is quite a celebrity in the mainstream media.

Having made his name in the media, Ramsay is now entering the metaverse giving fans an opportunity to experience whatever chefs experience when working with Gordon Ramsay. 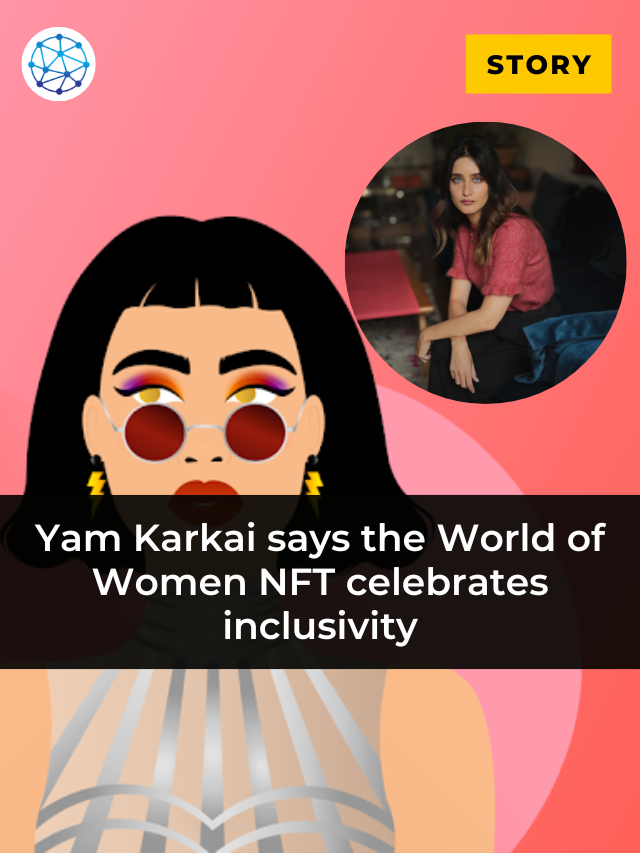 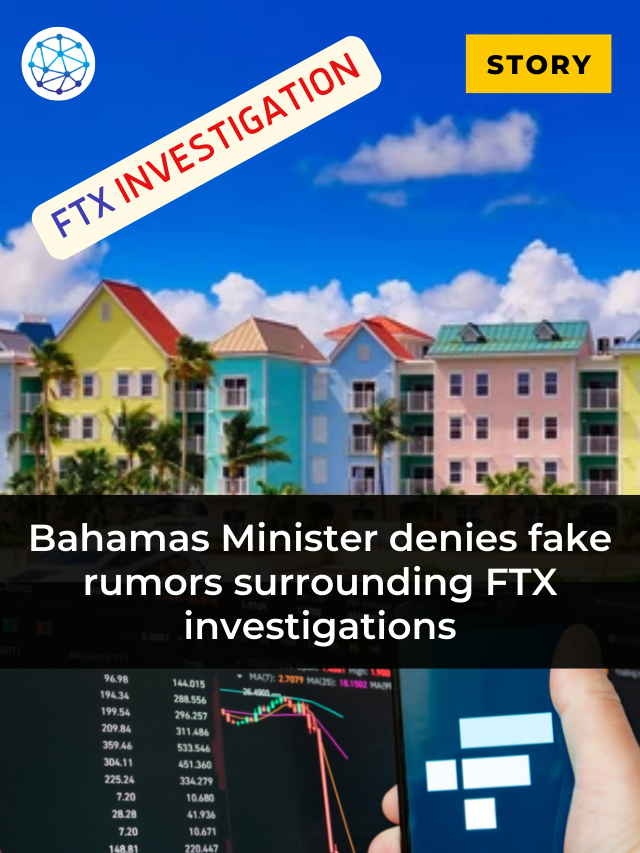 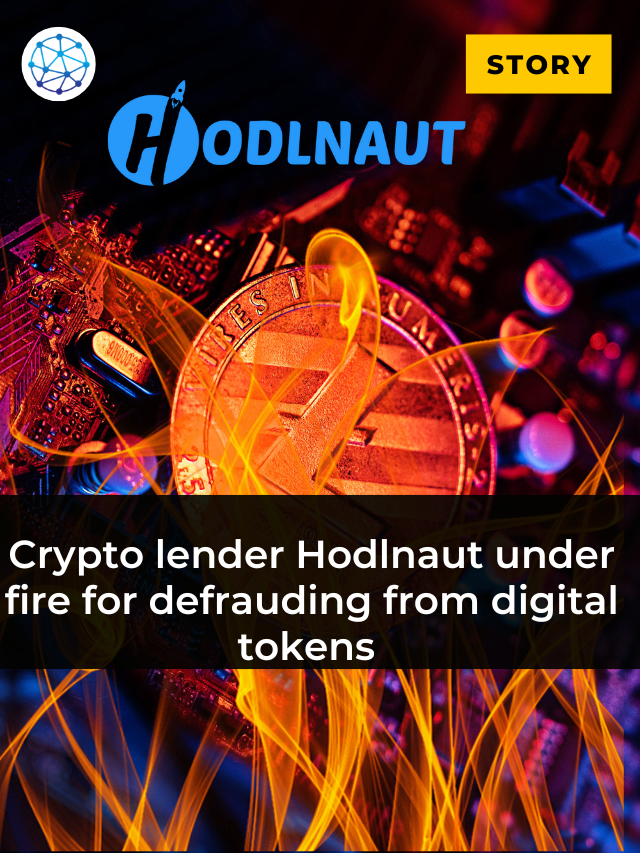 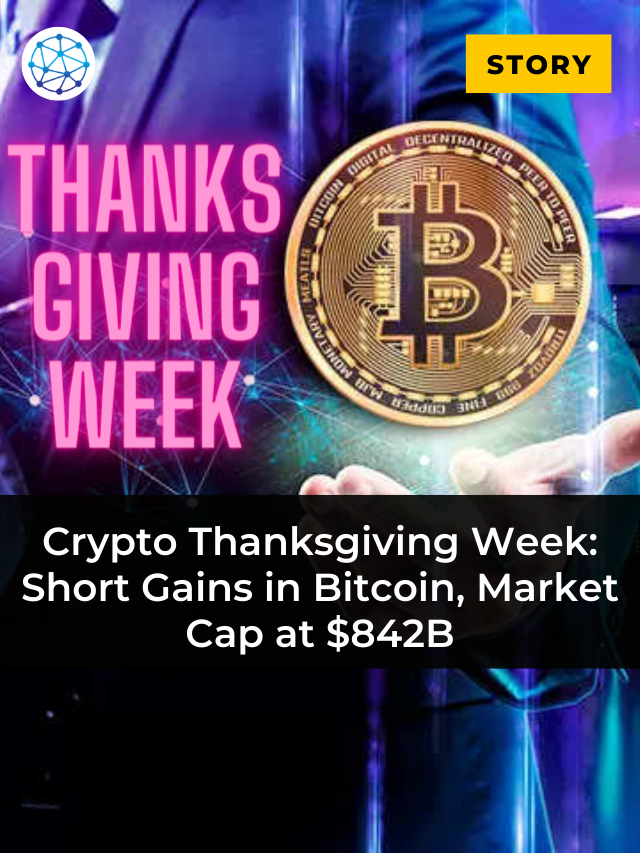 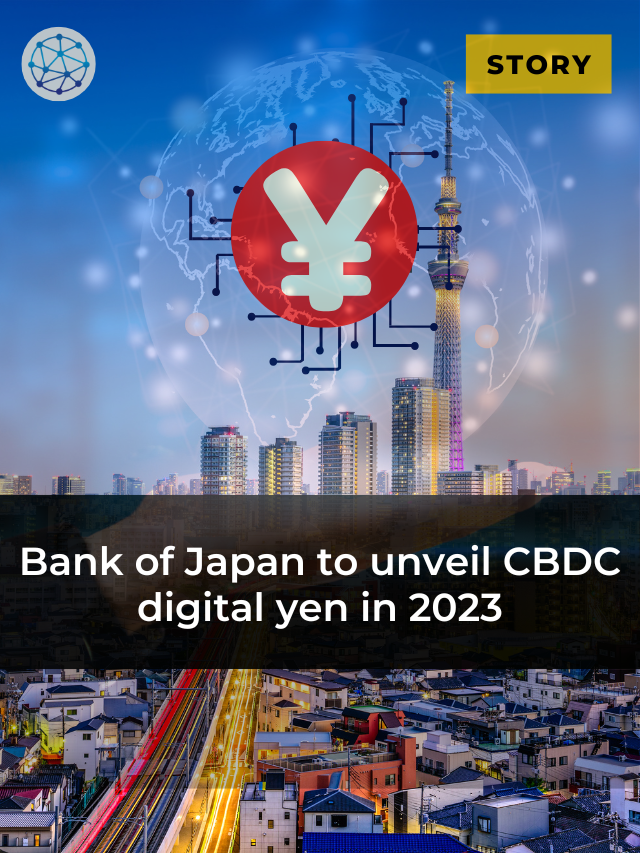 Get ready for a whole cooking competition experience on the metaverse! Hell’s Kitchen is coming to The Sandbox game Alpha Season 3. Relive experience as a chef with your Sandbox avatar with Hell’s Kitchen.

The partnership will also feature chef avatars inspired by Gordon Ramsay. According to the trailer, there will be a virtual building solely made for Hell’s Kitchen where avatars will be required to complete tasks to win prizes.

The tasks include making a new dish, completing a mission, collecting recipes, and competing to become the Head Chef at Hell’s Kitchen.

The Sandbox Alpha Season 3 is the upcoming update of The Sandbox Game metaverse platform. The new season will bring exciting collaborations, new features, and an immersive experience open to everyone around the world.

The Sandbox game is basically a virtual platform where users can build, buy, play, and trade in an immersive metaverse experience. The platform is built on blockchain technology and has its own native tokens, $SAND and LAND, to help creators earn money while exploring their creativity.

So far, many global brands and celebrities have announced a collaboration with The Sandbox. In Alpha Season 3, users will get to party in Paris Hilton’s mansion, walk around SCMP’s HK25 Moments Museum, play with WOWG and BAYC avatars, and see the legendary virtual Time Square by TIME. 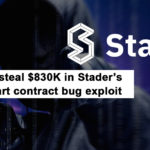 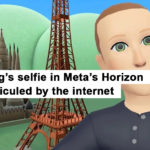