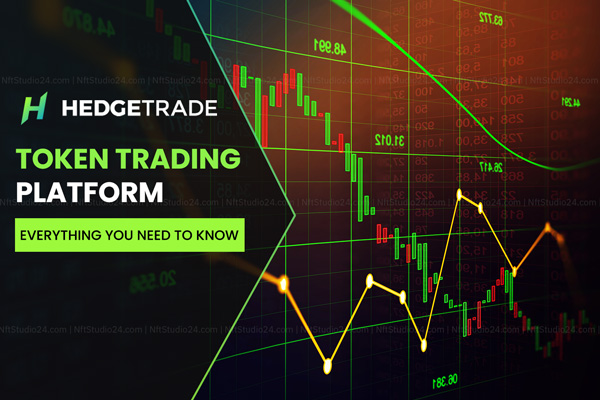 In this article, we are going to discuss everything about Hedge Trade Token Trading Platform which is the most profitable blockchain platform.

HedgeTrade or HEDG token trading platform is based on the Ethereum blockchain and aimed to provide hassle-free trading services.

HedgeTrade is all about creating a witty buzz on trading predictions with the help of some old players of the aura. Already experienced ones, extend their “blueprints” or predictions over the smart projects on the Ethereum.

Don’t worry, if you’re new to trading, HedgeTrade has better plans for you. You can reach out to stake 10% of the beginning blueprint. And thus, extend your support to existing blueprints from experienced traders.

HedgeTrade can be called a prediction platform. HEDG has got a smart move over conventional hedging, a potential loss, and a risk management strategy.

However, there is no way to completely refine the outcomes of negative concerns in marketing, rather it can be minimized up to a certain extent. This is what the Hedging or HedgeTrade token Platform is standing on.

This policy greatly benefits the old crypto traders who’ve witnessed the volatility of Bitcoin (BTC) from $3,000 up to $18,000. This is what crypto went through the last two years.

Want to purchase the latest NFTs? Here at NFTStudio24, we feature the latest NFT collections and upcoming NFT projects for you to explore and invest in.

This unpredictable crash in the prices of cryptocurrencies has been the prime hindrance in evacuating away from the chances of crypto as a permanent currency choice for investment. After all, who risks their life earned assets in such a Ferris wheel of ups and downs.

Beyond the benefitting of experienced traders, HEDG has got some sweet fruit in its basket.

The HedgeTrade token Platform has its own precursor of currency, that is “the HEDG token”. To make a transaction or exchange of anything on the Hedging platform easier, the HEDG token is all based on Ethereum Blockchain (ERC-20 token).

However, you may get one by making the most appropriate prediction upon Hedging. HEDG tokens can be traded on CoinTiger, STEX, Bittrex, HitBTC, and Livecoin.

HEDG token is applied to both BTC and ETH.

You can also store your HEDG token on Coinbase Wallet, Trezor, and Ledger.

There’s a fact check given below for you to get an idea of what lies behind the name “HedgeTrade Token Platform”.

If you’ve got brains for blockchain trading, you might be curious about NFTs. Reach out to NFTStudio24 for further details on NFTs because we feature the latest NFT collections and upcoming NFT projects and all the NEWS that’s going on in the decentralized world. 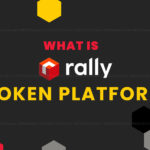 What is Rally Token Platform? How Creators Can Take Help from it?
Next Article 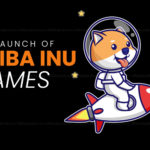