Kusama is the multichain canary network of Polkadot that provides scalable solutions and acts as an early deployer of Polkadot. Recently, Kusama announced Nomination pools are live on its network on May 30, 2022, through a Medium post.

Kusama and Polkadot are built on almost the same code but both have different priorities. Polkadot is the main network where all the applications and projects are built, while Kusama is made for experimentation and helps in the stability of the Polkadot network.

For the recent update, the team added nomination pools on the Kusama network after the launch of runtime v0.9.22. These nomination pools are key components that will facilitate users with staking services. They are scaling solutions solely created for Polkadot’s NPoS system but first launched on Kusama as experimentation in a low-stake environment.

How do Nomination Pools work?

Nomination pools are permissionless scaling solutions that allow members to pool their crypto funds together. At first, an account creates a pool by depositing some crypto funds in it which are used as the pool’s stake. People are allowed to join in and increase the stake of a pool. Once the pool is full, the creator has the control to manage and appoint a validator for the pool.

In other words, each nomination pool is viewed as a single nominator from the staking system.

Nomination pools are created for members who don’t have enough stakes to participate in the staking system compared to Polkadot. For example, an individual on the Polkadot network can only become a nominator if they have 10 DOTs for the nomination and 120 DOTs to receive rewards, but through nomination pools, anyone with 1 DOT can receive rewards.

According to the Polkadot update for April 2022, another feature in nomination pools is the freedom to receive rewards whenever pool members want to. Nomination pools give full control over staking rewards to the members.

Rewards are split pro rata between active pool members to ensure everyone receives an equal reward.

Some terminologies to know in nomination pools include:

Nomination pools are quite effective to increase the circulation of Polkadot’s native tokens, DOTs. As more and more people participate in staking pools, the value of DOTs will also increase.

Following the launch of the nomination pools, a governance discussion is in the process about giving incentives for early participation in the pools. @kianenigma in Polkassembly create a proposal to support the use of “the treasury funds to create a small extra incentive for pools being used in Kusama.” The user believes incentives can be a good way to achieve Kusama’s objective of experimenting.

@kianenigma advised adding a reward account in the nomination pool. Each pool will have a reward account with some funds in it that will be claimable by pool members. The pool operators can receive extra incentives to operate pools and motivate members to join the pool.

The nomination pools on the Kusama network can be a good experiment before they are added to the Polkadot network. The team behind Kusama hopes that the nomination pools can help increase demand and supply for DOTs tokens and also attract more users to the platform.

For more information on Nomination pools, read the detailed blog post by Polkadot here, or for updates visit Kusama’s Github. 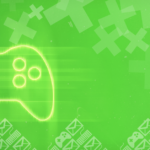 Blockchain-based gaming is the new digital craze
Next Article 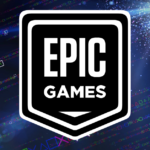 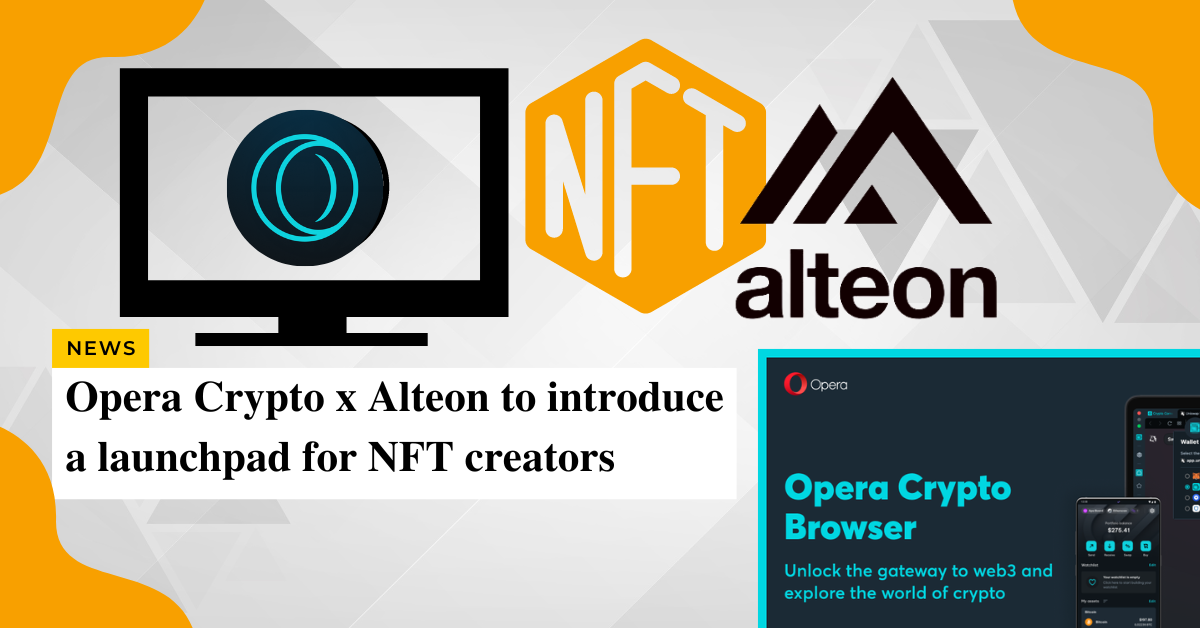 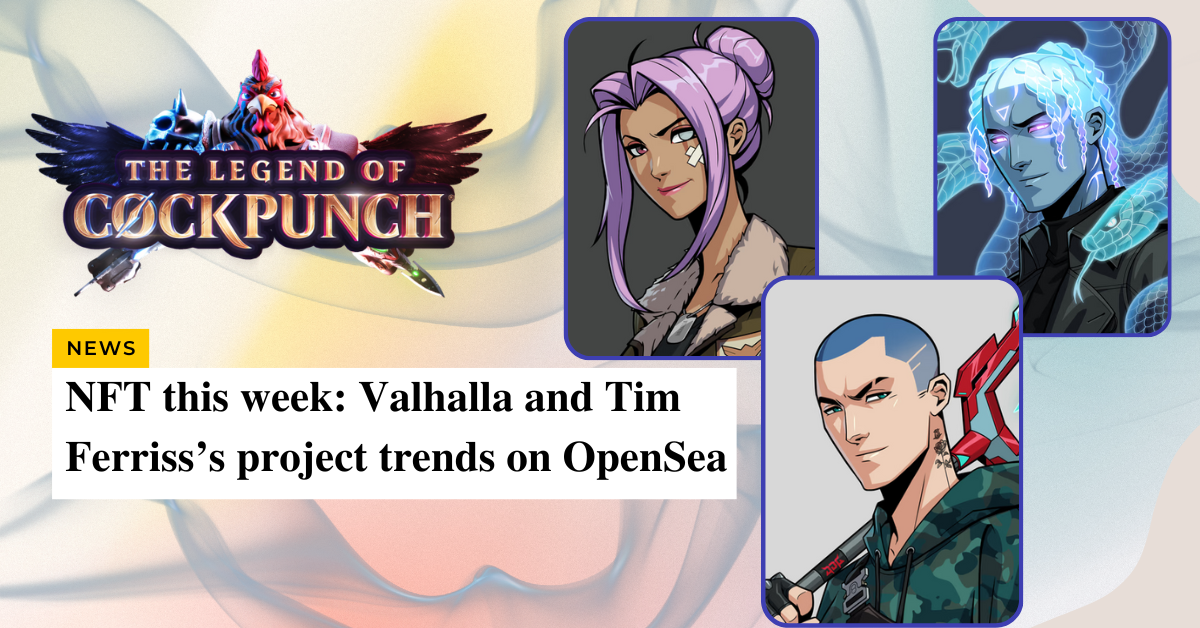