While everyone is raising their voice against the atrocity in Europe, a bunch of artists from across the digital art space come together to play their part. 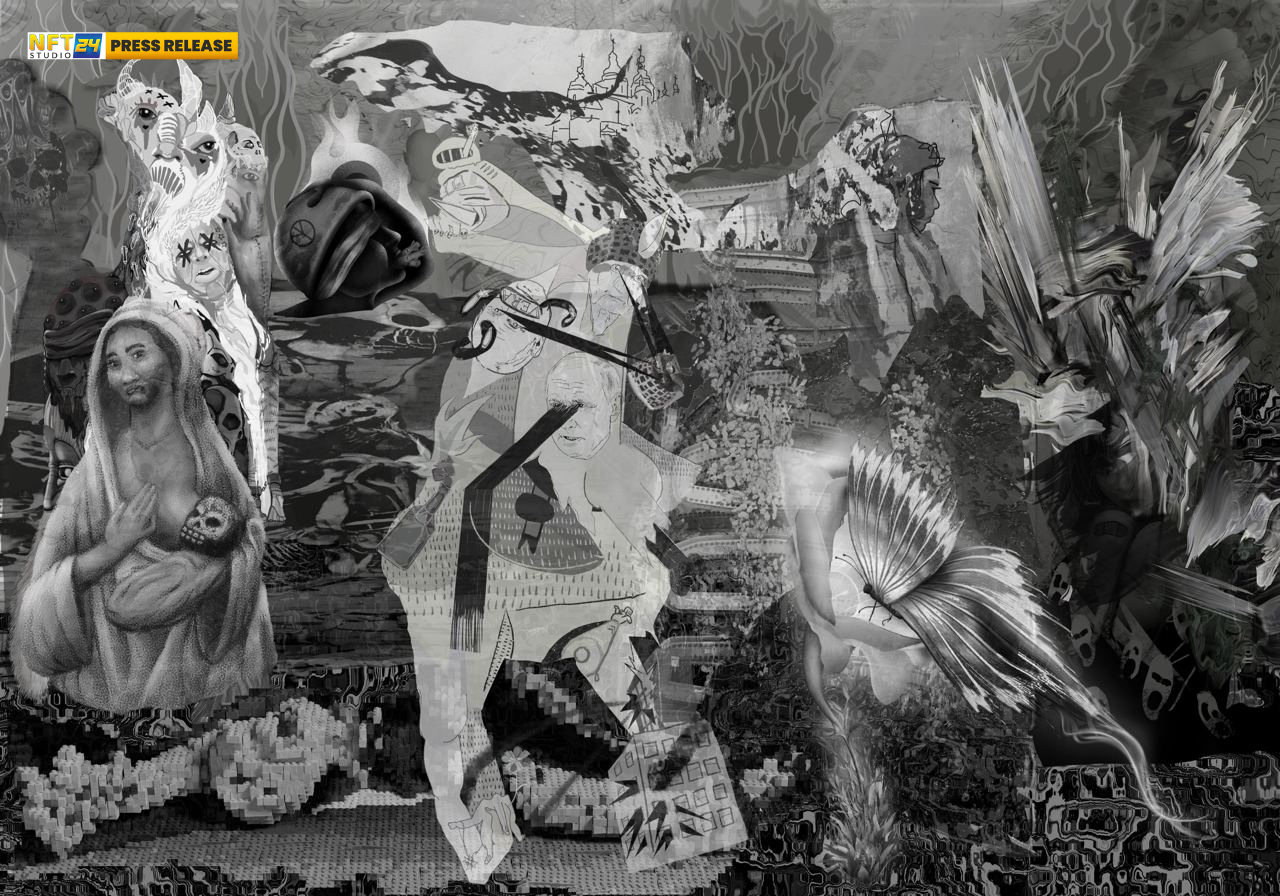 Between April 4 and 5, 2022, the Non Fungible Conference, Europe’s premier event for non-fungible assets, will be held in Lisbon, Portugal. The event will include the interactive NFT artwork ‘Mariupol’ in support of Ukraine. ‘Mariupol,’ which will take center stage on a massive screen wall at the event’s core, is a joint effort involving 38 artists from throughout the digital art world to demonstrate solidarity and support the people of Ukraine.

‘Mariupol,’ which is a vibrant, immersive, and multi-layered artwork, pulled up the devotion and contribution of 38 artists across the global digital space to commemorate the horror of a terrifying era for Europe. The artwork has been developed under the aegis of The Guild, an autonomous, self-funded, and decentralized artist-led collective that produces collaborations amongst artists from all over the globe.

All proceeds and royalties will benefit Voices of ChildrenVoices of Children, an organization dedicated to providing psychological care to child war victims. “Like everyone on this continent, and in this world, I am horrified by the images we are getting from Ukraine of innocent civilians being bombed once again,” John Karp, founder of Non-Fungible Conference and one of the curators of the artwork, shares his thoughts.

The collaborative creation is a “living” masterpiece and will take on the look of its owner. Collectors may modify the visual state of the image at any moment, much like other digital artworks on Async.art. Owning the honor of being the most significant collaborative creation in the digital world, ‘Mariupol’ is a multi-layered artwork with 13 layers, each with 2–4 distinct states. A layer’s owner can pick which state to display on the Master artwork. In this case, 14 collectors will be able to purchase the item (1 master NFT and 13 layers of NFTs). No one knows who will win the auction.

Each artist involved in the creative masterpiece may represent their own unique version of the work in their own unique style. ‘Mariupol’ gives the collective message that when it comes to war atrocities, there is suffering but also a light at the end of the tunnel. As a message and an example to the world, nobody needs battles. “Everyone has become witnesses to the tragedy and brutality happening in Ukraine,” shares crashbl, one of the 38 artists.

Just like the affliction of Guernica in the early 20th century, this collective, multi-layered artwork depicts a comparable situation today. Technological advancement has led us to see this art through the decentralized digital media glasses, but the truth of war remains the same. War defies logic and explanation, yet we all bear witness. Ailment afflicts, and as artists, 38 talents used their canvas to express their collective voice and strength in opposition to the violent rule. ‘Mariupol’ aims to show the world the power art and artists carry via the platform of Non-Fungible Conference, artistic process and artwork.

Collaborative art from the horror of war 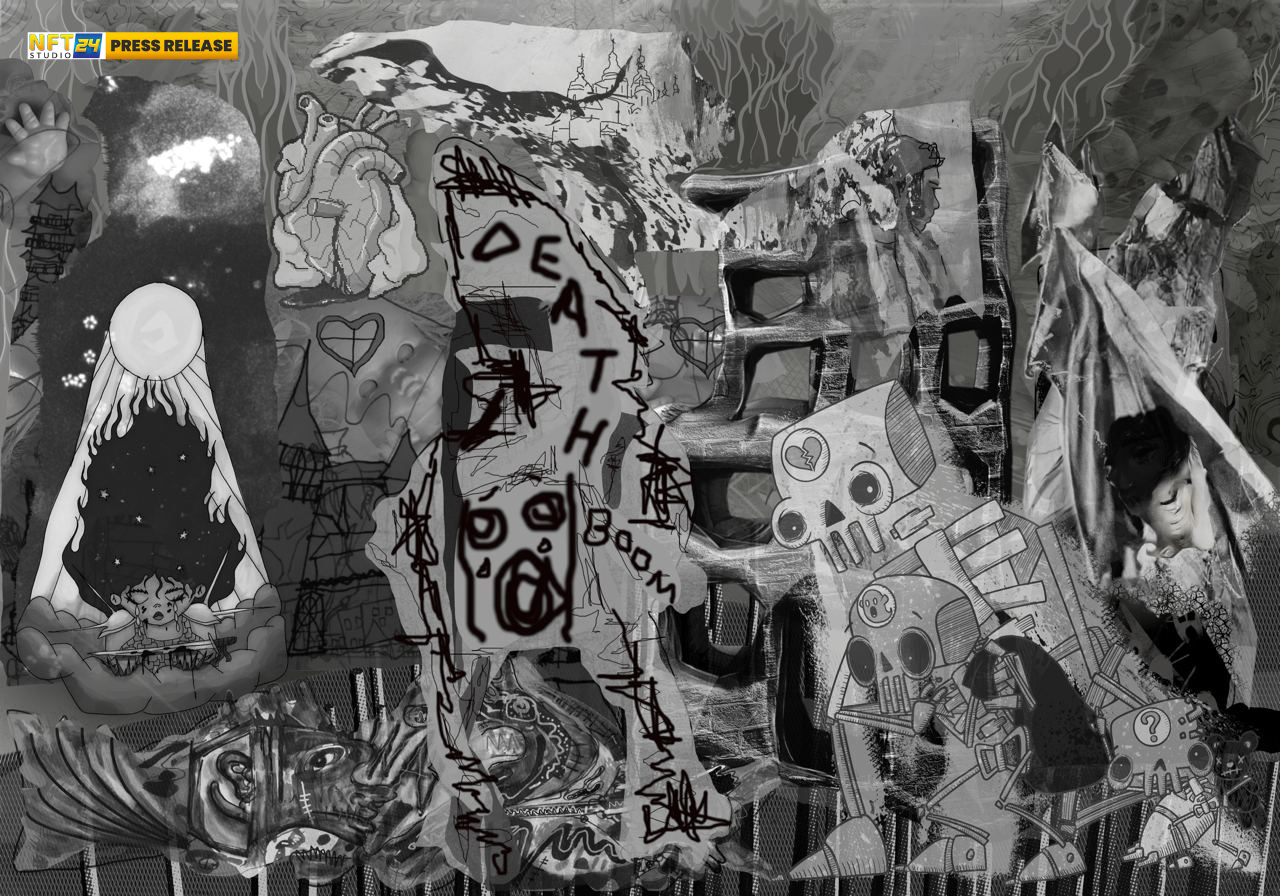 MORE QUOTES FROM THE ARTISTS INVOLVED 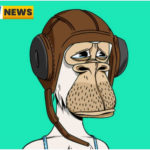 The Most Leading NFT Bored Ape Yacht Club Sold Out For Just $115 -The Most Worthy NFTs Of NFT Space.
Next Article 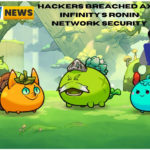