Splinterlands presents a unique collectibles card game where users play to earn rewards. It is the highest-trending blockchain-based game in the second quarter of 2022.  Here’s everything you need to know about Splinterlands:

Splinterlands is a utility-centric collectibles card game that combines the model of a deck-building game and an auto-battler built on the Hive blockchain. It was founded by  Matthew Rosen and Jesse Reich in 2018 with a vision to give users ownership over trading cards.

In the physical world, trading cards are usually issued by companies and they hold commercial rights as well. In fact, physical cards don’t hold much use because they are usually collected as a hobby.

Splinterlands brings a new worldview by combining the traditional card game and blockchain technology to introduce a gaming ecosystem where players can enjoy the process of collecting and have full ownership over their cards.

How to play Splinterlands

Splinterlands requires players to collect cards that have a variety of characteristics to battle against other players. There are different tournaments and ranked battles where players can participate to earn rewards and make it their source of passive income.

For beginners, the game provides free cards at first but the rewards are also non-monetary. For those who want to be fully involved with the game, they need to buy Summoner’s Spellbook for $10 to get started.

Once they enter the Splinterlands space permanently, players can join guilds, collect cards, and battle to earn rewards such as loot boxes or card packs.

Splinterlands NFTs are divided into two types: Summoners and Monsters. The Summoners are used to summon monsters using one of the six primal forces while Monsters are the ones that actually fight in a battle.

The six primal forces called Splinters that summoners can use are Fire, Water, Earth, Life, Death, and Dragon. Each splinter can use powers from any of the six forces if they want to.

Each card comes with rarity traits, details of powers, and STATS that determine how powerful the player can be against the opponent.

They can be used in battle to attack, defend, or heal oneself.

The gameplay for Splinterlands is quite simple and it only takes a few basic information to get started:

Splinterlands offers its users the opportunity to win a wide range of prizes such as NFT cards, Dark Energy Crystals, or magic potions, that help in leveling up or have a utility in the marketplace.

The Splinterlands NFTs are available on the secondary marketplaces for users to buy, sell, or trade among other players. Some people also rent out the Splinterlands card for money, which is a common source among many NFT game players.

The rarity of NFT cards plays a role to make them more valuable in the marketplace. The rare cards tend to have better STATS, so many players need it as part of their collection.

Splinterlands features a proper gaming ecosystem with a utility token called Splintershards (SPS). According to CoinMarketCap, the maximum supply for SPS is 3,000,000,000 distributed as follows:

Splinterlands NFT game in its peak popularity because of its engaging gameplay and wide range of utility for NFT holders and SPS token holders.

The game recorded a sudden surge of interest in mid-2022 and has continued to maintain its hype by introducing new cards and exciting features for the players. If you are someone who is looking for ways to earn money through games, then Splinterlands can be a good option to consider.

It only requires a small amount of investment and promises great utility for players that other games might not offer. So start collecting and get ready to battle with Splinterlands!

For more information on Splinterlands visit: 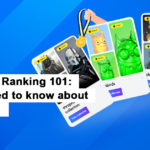 NFT Rarity Ranking 101: All you need to know about NFT tracking tools in 2022
Next Article 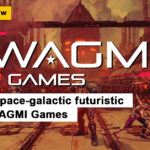 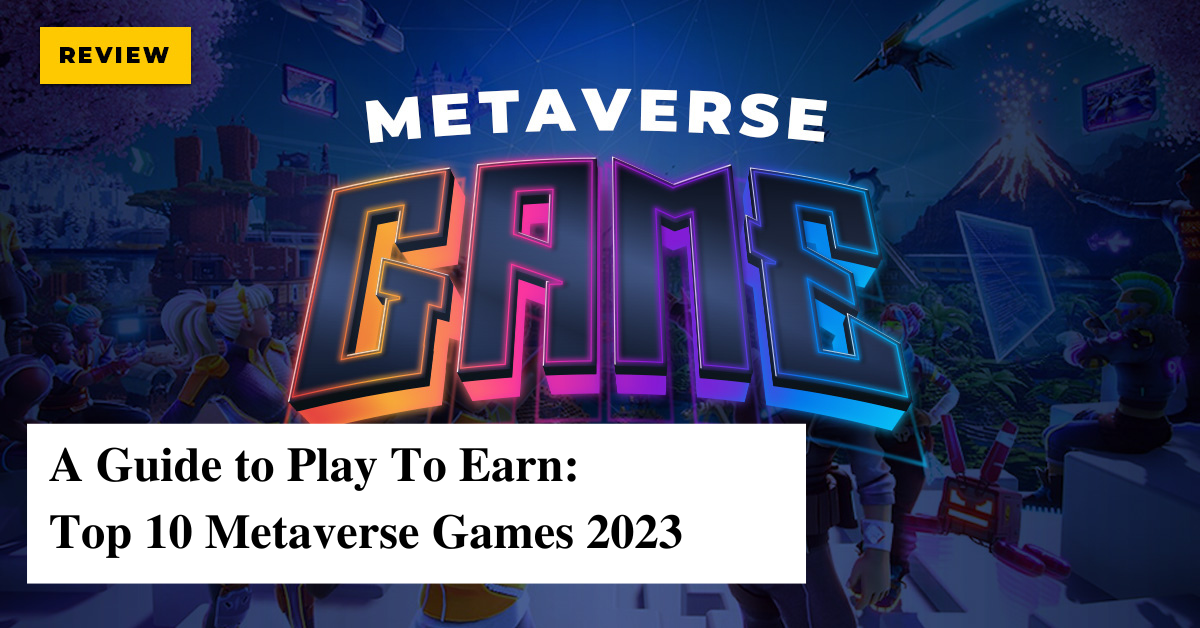 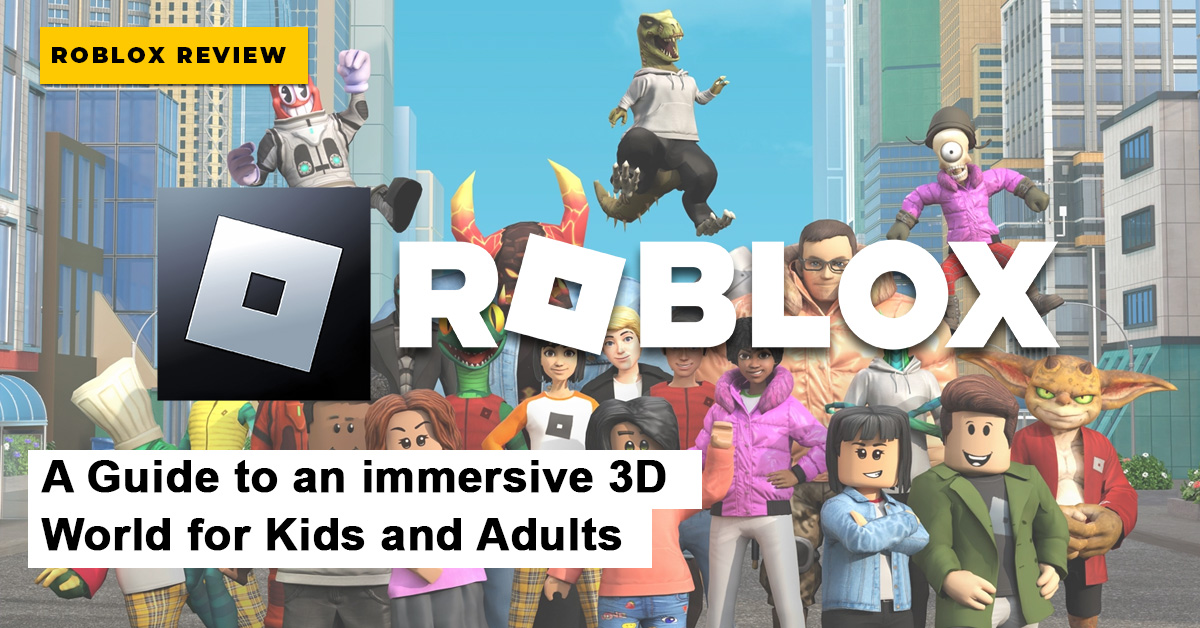 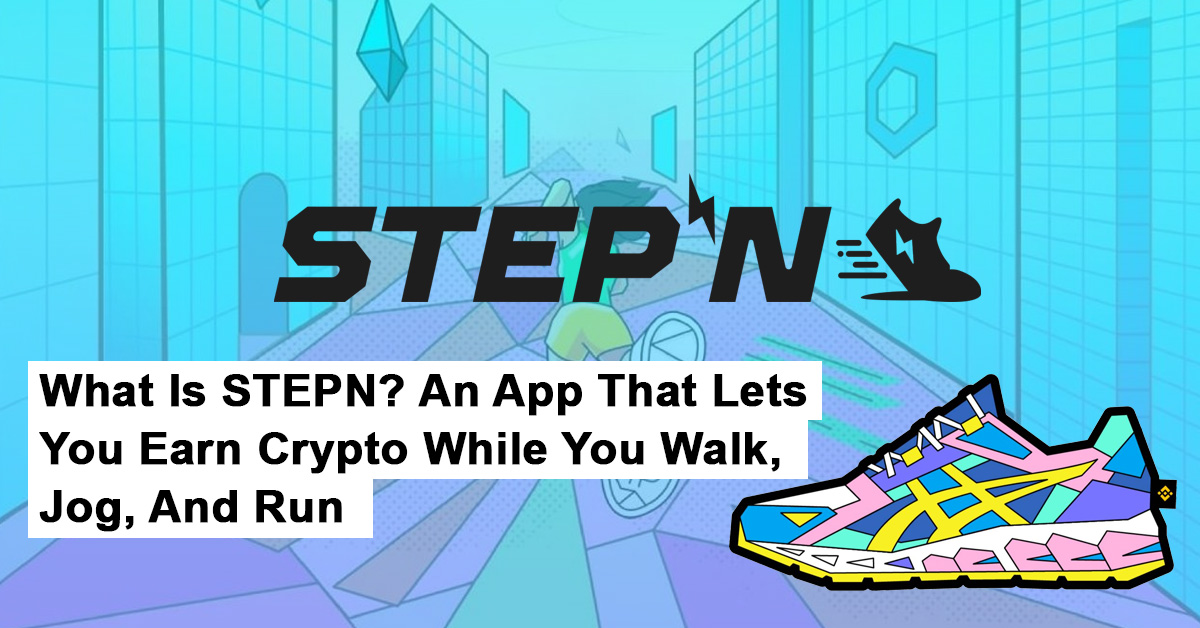 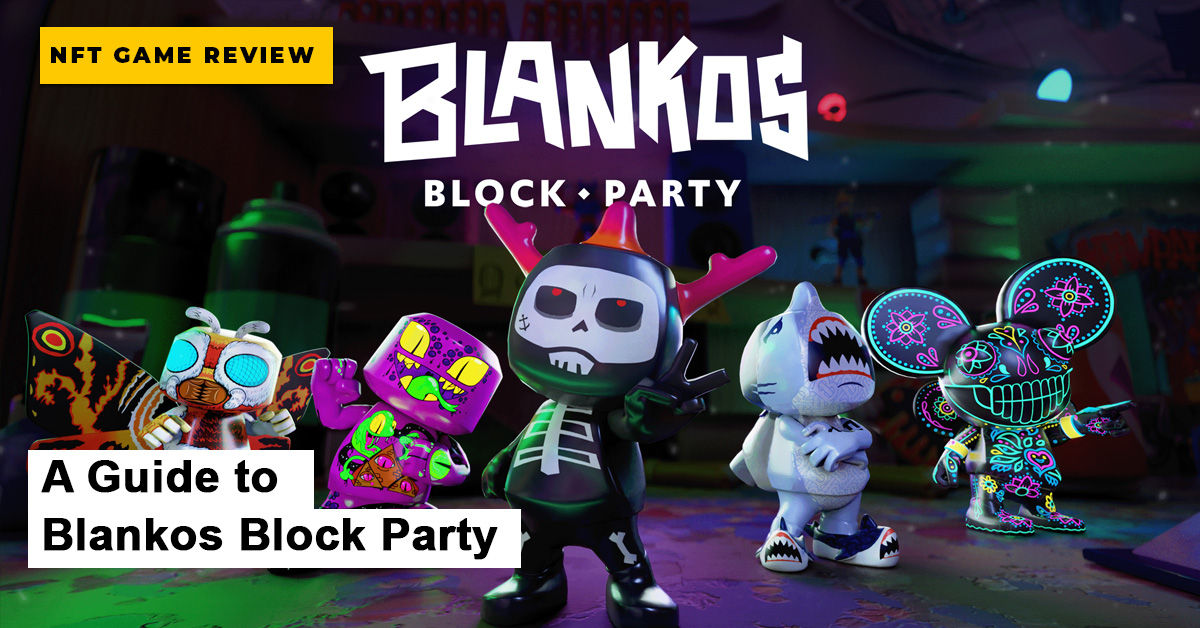