Tips:
1. Pudgy Penguins NFT had a massive downfall after the team abandoned it but made a revival comeback under the leadership of its own community
2. The collection has recorded $217M all-time traded volume sales as of January 2023.
3. Pudgy Penguins aims to become the Next generation global Web3 brand

From record-breaking NFT sales to sold-out auctions, introducing Pudgy Penguins, 8,888 PFP avatars of cute penguins ranked among the best-selling collections on OpenSea. In this review, we will be discussing its team, its projects, roadmap, future utility, investors, and ranking based on the NFTStudio24 Rarity Ranking tool.

Here’s everything you need to know about Pudgy Penguins NFT:

What are Pudgy Penguins?

Pudgy Penguins is basically an NFT collection of 8,888 small, cute chubby penguins waddling on the outskirts of the frozen Ethereum blockchain. The traits range from basketball hats, Helmets, caps, and other features, which makes them stand out from other collections.

Coming from the freezing temperatures of Antarctica, these chubby birds have arrived to melt down the crypto winter. In other words, Pudgy Penguins is this week’s highest charting NFT collection on the NFT marketplace, with the rarest one selling for $600,000.

The story behind Pudgy Penguins NFT

A team of builders, creators, operators, and thinkers gathered around to create the Pudgy Penguins NFTs. The collection became a global hit when it was first launched on July 22, 2021, each for 0.03 ETH, and sold out within 20 minutes of the drop.

The project was mainly launched with the vision to make it a proper Web3 brand in real life. With the help of its innovative and creative community, Pudgy Penguins is now a high-class NFT project of 2022.

Since these NFTs are the latest trend, it might be hard to pick out the best NFT with rare characteristics. This is where NFTStudio24 Rarity Ranking Tool comes in.

Based on NFTStudio24 Rarity Ranking Tool, Pudgy Pepe #8432 is the rarest NFT to own from the NFT collection. The tool has picked out this NFT by looking at its unique features.

But the biggest reason why Pudgy Pepe #8432 ranked #1 on NFTStudio24 is its property. To be precise, the NFT belongs to the Legendary Type King Pepe, a rare gold-colored Penguin.

Pudgy Penguins caught in a scandal

When the PFP collection dropped last year, it caught many people’s attention but later the hype declined after the founders were voted out by the community in January 2022.

The founder, Cole Thereum, had promised “a game, a token, an educational book on NFTs and more” but he failed to meet them and allegedly drained the treasury of funds.

The situation deteriorated when the NFT community found out that Thereum was involved in many scams before this collection. Suspicions were raised and the floor prices of the PFP NFT dropped more.

A holder known as @9x9x9 owned around 200 Pudgy Penguins NFTs came out on Twitter and shared that the founders had offered IP rights for 888 ETH. This caused chaos in the community because the offer was made without any notice to the NFT owners.

The resurrection of Penguins

Pudgy Penguins froze in ice as people lost hope over the PFP NFT project. However, the project was recently resurrected after Luca Schnetzler bought the collection for 750 ETH, around $2.5 million. In an announcement, Schnetzler shared that he was personally attracted to the artwork and the idea behind the collection, which motivated him to buy it from the old team.

The new team announced they will be building it as a Web3 brand by dropping merchandise, events, and new experiences for the owners. This attracted many collectors and the floor prices shot up to 83% in the last two weeks, based on data from NFTFloorPrice.

The new team of Pudgy Penguins

With the goal to bring back Pudgy Penguins NFT to its rightful place, Luca Schnetzler shared that he had been working for 6 months to plan out the strategies they will use in the coming future.

The new team looks promising and has a big reputation in the tech world for its contributions and expertise.

What is the worth of Pudgy Penguins NFT?

Last year in August 2022, the trading volume of Pudgy Penguin on OpenSea increased to more than 69%. The prices surged 400% high, making it the best-selling NFT collection of the month.

In December, the collection rose again to an all-time high with its floor price at 7.1 ETH (~$8,400). The project broke the bear market record by jumping 32% on OpenSea in 24h chart during the whole holiday season.

What’s the most expensive Penguin NFT?

This NFT is the rarest of all as none of the Penguins from the collection include these features. The new owner of this Penguin is @KinkyBedBugs on Twitter.

Other Pudgy Penguins NFTs have also raised in value on the OpenSea marketplace. Based on recent data, each Penguin has sold with prices ranging from $5,000 to $9,000.

Another reason for Pudgy Penguins’ rising in the NFT marketplace is the announcement of Pudgy Toys. This project is for Physical stuffed toy merchandise designed by PMI, widely known for producing toys for Fortnite, Nickelodeon, and Nerf.

The holders hand over the IP license to the team in order to get a stuffed toy of their NFT. The first reveal was given by Luca Netz himself, which brought a sudden interest in NFT among the collectors.

Pudgy Penguins partnered with Sotheby’s for an auction of original NFTs along with first-ever Soulbound tokens. The auction also included a rare Penguin #4609, previously owned by original founder, Cole Thereum, and other PFPs never seen before.

The “Snowed In: A Rare Pudgy Penguins Sale” celebrated the collection’s rebirth and the resilience of the community to revive it back.

The earnings from the sale were sent to The Cozy Horizon Fund and Oceanites.

Why is Pudgy Penguins NFT so expensive?

With the new team onboard, the Pudgy Penguins NFT collection will surely rise to compete with the likes of BAYC, MAYC, Moonbirds, or CryptoPunks.

Buying Pudgy Penguins can be considered a valuable asset because, unlike other NFT collections, the team is motivated to establish it as a Web3 brand by involving the community with it. In fact, the team announced they will raise royalties from 3% to 5% to expand its operations and become a global name in the market.

What makes this collection more attractive and valuable is the team behind it. The executives are from well-established companies such as Meta, Nansen, and Saks Fifth Avenue. So, their reputation is enough to believe Pudgy Penguins will go long way in the future.

The recent NFT sold for $630,000 is just a start; more NFTs will sell out at higher prices. There’s no doubt in saying the Pudgy Penguins NFT collection is the new hype of the market.

Note: NFTStudio24 doesn’t give any financial advice to its readers. You are obliged to do your own research before buying NFTs. 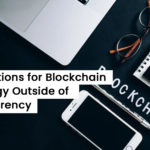 6 Applications for Blockchain Technology Outside of Cryptocurrency
Next Article 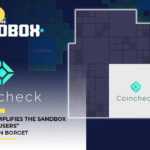 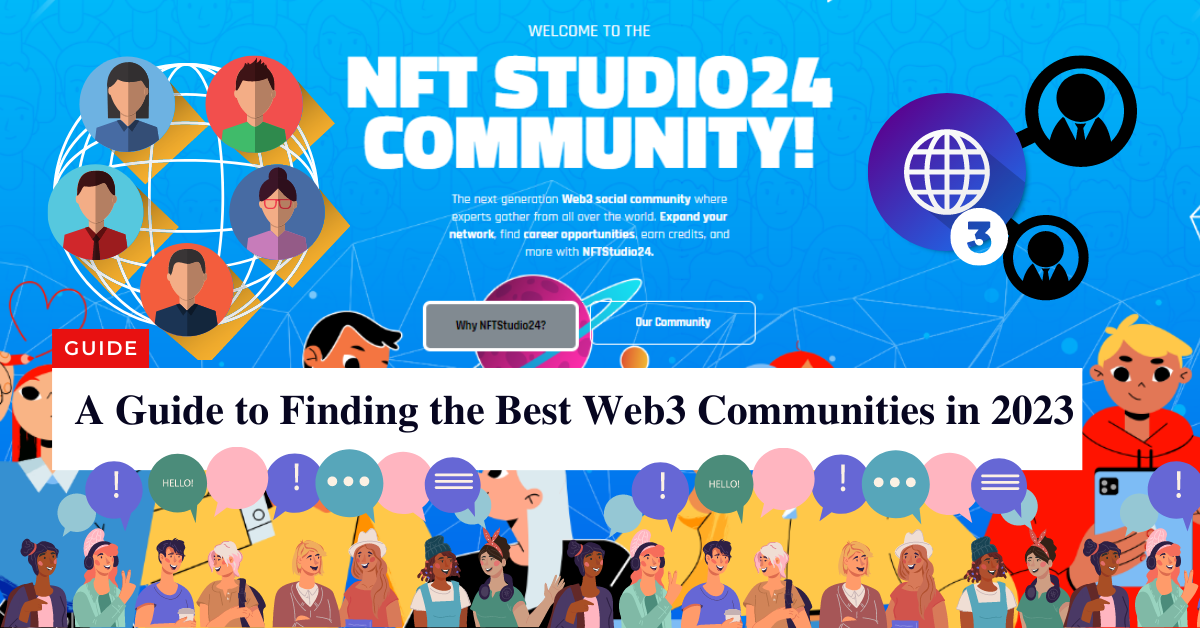