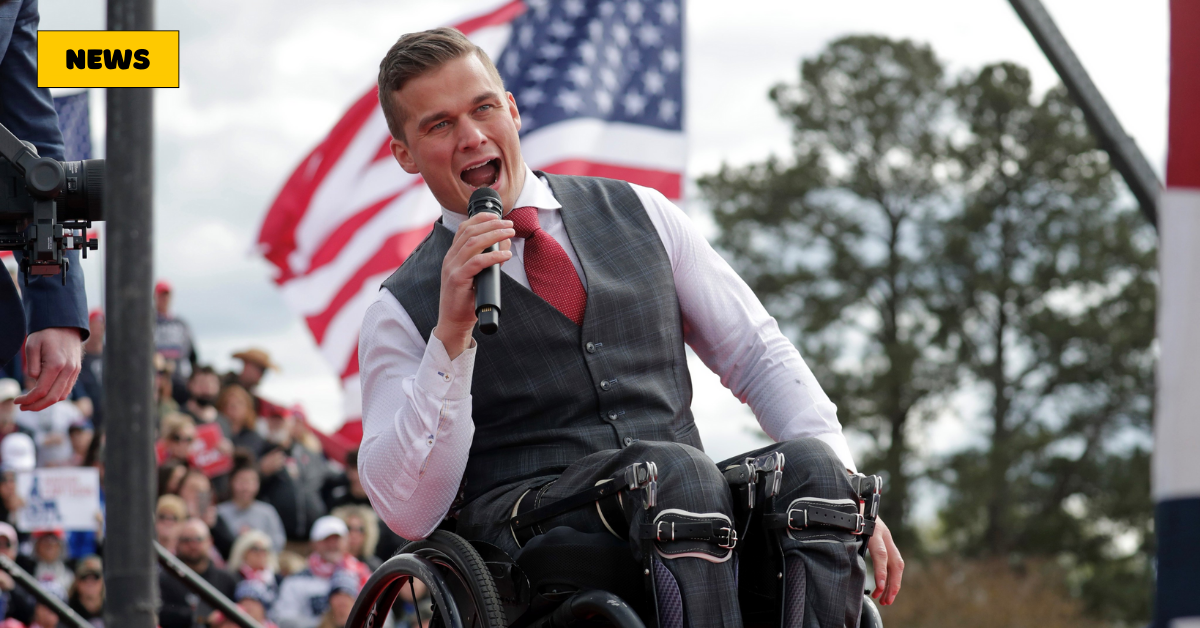 The Republican firebrand was previously under fire for using a meme coin as a means to build crypto assets. On May 23, The House Committee released an official statement that it would be investigating to confirm if he “improperly promoted a cryptocurrency in which he may have had an undisclosed financial interest…” and also to know if he had “engaged in an improper relationship” with his congressional staffer.

The investigation began after an anti-Cawthorn super PAC submitted a list of complaints against him. Some of the allegations weren’t investigated, but the possible financial exploitation through cryptocurrency was unanimously voted for investigation.

When the committee announced the investigation, Cawthorn didn’t say much in response, but later in an interview with Forbes, his chief of staff, Blake Harp said, “We welcome the opportunity to prove that Congressman Cawthorn committed no wrongdoing and that he was falsely accused by partisan adversaries for political gain. This inquiry is a formality. Our office isn’t deterred in the slightest from completing the job the patriots of Western North Carolina sent us to Washington to accomplish.”

What is the Let’s Go Brandon meme coin?

“Let’s Go Brandon” is a political meme for “Fk Joe Biden” derived by Trump supporters against the current POTUS. The meme sources from Brandon Brown who won the NASCAR Xfinity Series race for the first time and was being interviewed by an NBC reporter, the background crowd was shouting “Fk Joe Biden” but Brandon said “You can hear the chants from the crowd, ‘Let’s go, Brandon!’” Since then it became a meme among Trump supporters.

The crypto coin was launched after this meme as a movement to support the American dream. The coin has been doing quite well in the crypto market since its launch and the latest news is that Rep. Cawthorn was involved with the meme coin.

Rep. Cawthorn’s interest in the “Let’s Go Brandon” meme coin began in December 2021 when he met James Koutoulas, an LGB backer, at Donald Trump’s glitzy Christmas party in Naples, Florida. According to Koutoulas, “He [Cawthorn] loved the idea of the coin as a crypto savvy youngin who is politically aligned with it.”

Later after the party, Cawthorn invested in the “Let’s Go Brandon” meme coin by putting an undisclosed amount of money. According to CoinDesk, Koutoulas revealed he gave him a check for $150,000 after liquidating some assets.

From then on, the Congressman was deeply involved with the coin but also used it for a “pump and dump” scheme through insider trading. A very apparent example is when he posted a picture with Koutoulas on his Instagram with the caption “LGB legends … Tomorrow we go to the moon!” which hinted at the coin’s partnership with Brandon. As a result, the LGB token peaked in the crypto market.

According to the STOCK Act, officials are prohibited from insider trading. Cawthorn has been accused of trading through insider information after various scandals.

What does the Ethereum wallet reveal?

CoinDesk traced down Rep. Cawthorn’s wallet address to find hints of his involvement in insider trading and “pump and dump” conspiracy. The media outlet cross-referenced the public disclosures with on-chain data and confirmed the matches with familiar trades.

Based on his Ethereum wallet address, on Dec 21, Cawthorn received 180 billion LGB tokens from Koutoulas’ wallet in a single transfer that probably came from the $150,000 check he wrote as mentioned above. The additional $10,000 was because “He locked in price earlier.” This also confirms that the traced wallet address was probably Cawthorn’s.

Further investigation shows that after the Brandon partnership announcement on Dec 30 that came a day after the Congressman hinted at it on Dec 29, the LGB token value circulation rose to $570 million. In response, Rep. Cawthorn liquidated a third of his LGB tokens for another cryptocurrency, Ether (ETH), and received a 94% return in dollars; though there is no clear indication whether he converted ETH into cash or not.

When asked about his involvement in insider trading, Koutoulas told CoinDesk that Brandon had already hinted at the LGB partnership and that Cawthorn was in no way involved with the LGB coin.

However, the LGB token’s position in the market loosened and it eventually dropped to become a useless meme coin. A look into the wallet’s transaction history indicates that Rep. Cawthorn most likely lost the $150,000 he invested due to crypto trades aligning with the dates when the LGB token dropped.

To know about the complete timeline of Cawthorn’s involvement with the LGB token, here is a chart below:

Six months after his investment, the Congressman lost almost all of his money and got caught in a web of scandals that are now under investigation by The House Committee.

Later, Rep. Cawthorn revealed details on his LGB trades on May 27 after the Committee announced its investigation which only paints him as a “savvy trader.”

Although no one knows what will be the outcome of the committee’s investigation, Cawthorn’s Ethereum wallet reveals important undisclosed information that might be a good reference for future proceedings.

For more organized and precise information, here is a proper transaction history timeline, investigated by CoinDesk.

The three series to Coinbase indicate that the North Carolina Congressman was trying to cash out by sending money in batches. Although there isn’t any strong evidence of whether he cashed out the $142,000 in his wallet or not.

Other trades from the same wallet address also include additional$1,000 trades for Decentraland (MANA), The Sandbox (SAND), Polka City (POLC), and Vera (VRA) tokens. Currently, his wallet has about 0.41 ETH ($746).

The trade details Cawthorn revealed in his report show that he made the last sale on 31 Dec, even though the law requires politicians to provide a trading history until the last 45 days. The video posted in Feb 2022 also indicates he owned LGB tokens at that time.

Cawthorn himself is yet to deny any allegations made about the Ethereum wallet. Whether he traded or someone else used the wallet.

Following his insider trading accusations and ongoing investigations, many of Cawthorn’s colleagues have charged him with illegal trading.

The government affairs manager for Project on Government Oversight, Dylan Hedtler-Gaudette said, “This looks really, really bad. This does look like a classic case of you got some insider information and acting on that information. And that’s illegal.”

Craig Holman, a government affairs lobbyist for Public Citizen said, “Owning cryptocurrency would be an asset subject to disclosure of a lawmaker’s annual financial disclosure form.”

He also added: “It also could constitute a ‘personal benefit’ under the STOCK Act, making any official actions taken by Cawthorn to specifically and substantially benefit its value a violation of the STOCK Act.”

On the other hand, seeing how Cawthorn traded his assets, Capitol Hill insiders were quite surprised and called his trading history “going against the grain.”

Throughout history, many officials have been involved with insider trading and it didn’t turn out the way Cawthorn’s transaction history shows based on his wallet. Although the Congressman hasn’t revealed his wallet transaction history as CoinDesk did, he will be forced to answer to the Ethics committee if he admits to using it.

The investigation officially began on May 24, 2022, and the proceedings of the Committee’s findings are yet to be revealed. However, this wallet trace might have just made everything transparent for the public. 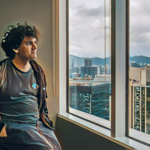 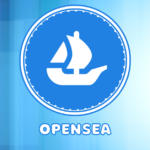