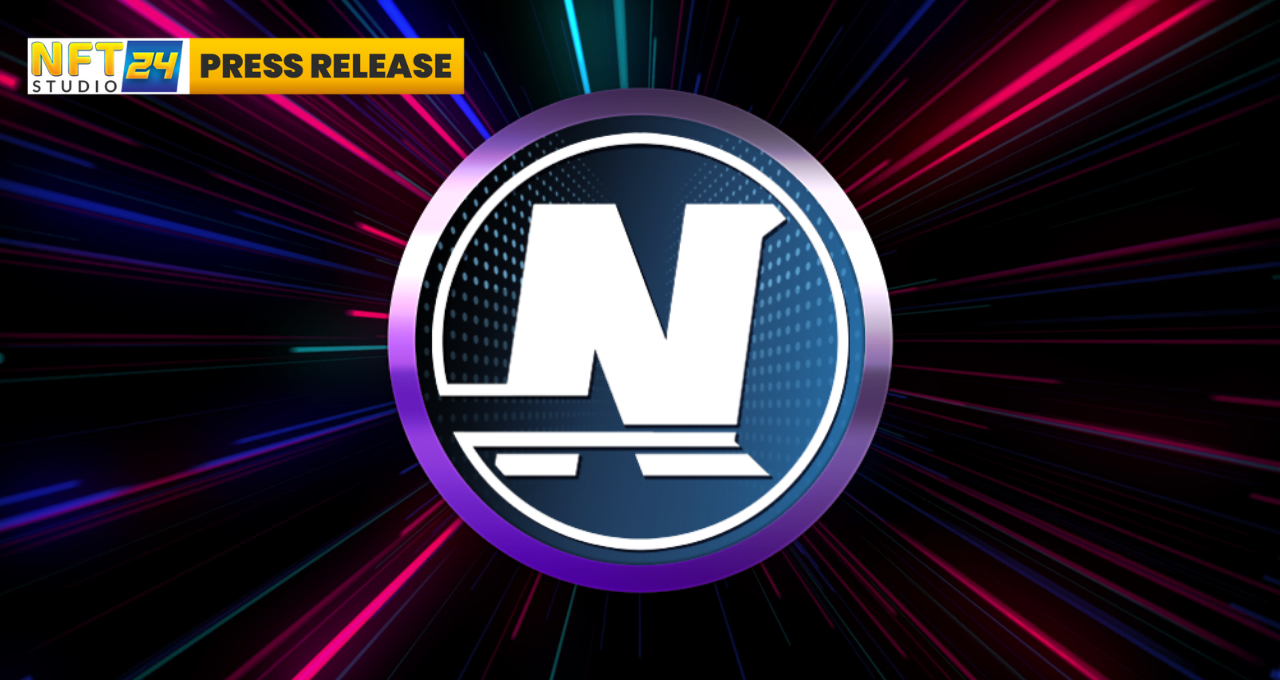 Have you ever fantasized about of traveling to an endless cosmos to face off against cosmic warriors for control of the universe’s ultimate power? With NoVa Battles, you can get the chance to live your wildest dreams out of your mobile device. So, what exactly is NoVa Battle? And what makes it so different from other MOBA mobile games based on Blockchain technology? Keep reading to find out!

What is NoVa Battles?

NoVa Battles is a Play-to-Earn (P2E) mobile multiplayer online battle arena (MOBA) game built with the primary focus on blockchain technology. The first thought about making a blockchain-based game sparked in the minds of the creators in 2019. And since then, here has been a long period of experimentation and research on the viability of this blockchain-based game at the firm.

NoVa Battles “The People’s Gaming” is being created by a game studio that was formed in early 2019. The studio has a staff of more than 60 game developers. All members of the NoVa Battles crew are cryptocurrency investors and gamers. Dubai is home to the studio’s headquarters, but subsidiaries in Singapore, Thailand, and Malaysia are also part of the studio’s global network.

All members of the NoVa Battles crew are cryptocurrency investors and gamers. 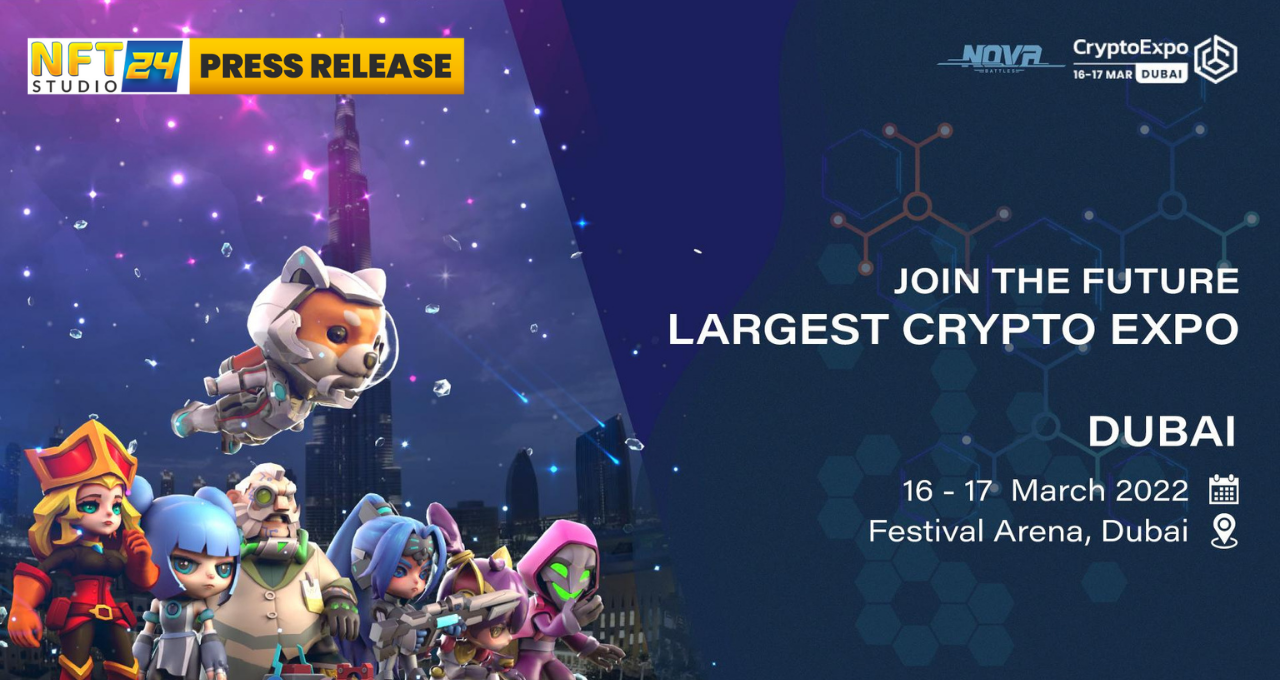 Because of its popularity, NoVa Battle is dubbed the “People’s game”. The game’s future will be chosen by the desires of the players, and the game’s direction will be determined by the community. The key value of a DAO is the progressive transition of executive authority from the initial growing firm to the players and stakeholders.

Over the course of the next 36 months, a DAO system will be gradually put into place. During the 36-month period, the original game will be completely reworked in response to user feedback. This technique extends the life of the game while also ensuring that it remains engaging for all players.

NoVa Battles can work with any online community, be it blockchain-based or from a different industry. In-game heroes, NFTS, and costumes can be developed by the Shiba Inu token community or even a group of friends to govern and generate a revenue stream. The communities inspire the next generation of champions, and some of the revenues are used to support their efforts. The champion pool currently includes a Shiba champion, and more interesting additions are on the way.

When compared to the traditional two-token system, the NoVa Battles one token model ensures a safe space for the preservation of value. All in-game tokens can be exchanged for real money. Direct withdrawals have also been implemented, eliminating the requirement to first swap NVA for another token.

In the NoVa Battles blockchain economic system, players “earn as they play”. You may earn NoVa tokens by participating in NoVa Battles with a NoVa Soul (NS) and unlocking an earning rate for your NoVa Soul and account level.

So, what exactly is NoVa Soul?

The in-game economy revolves around NoVa Soul. NoVa Soul energy is consumed by players throughout a match to get points. Each NoVa Soul has five levels, each with a varied earning potential.

Each NoVa Soul is unique and has its own set of traits. NoVa Souls have varying levels, powers, scores, abilities, looks, and more. In addition to boosting your chances of winning, the right NoVa Soul will improve your gameplay.

MOBA games on mobile devices are about to get a whole lot better with NoVa Battles. A wide range of game aspects and blockchain capabilities will be added to the platform in the future as it expands. The MOBA game will serve as a framework for future expansion by the creators. In addition, a metaverse will be develop around the NoVa Battles with the primary goal being a vast NoVa Universe.

To become a beta tester for NoVa Battles, visit the game’s official website. Tokens are given to beta testers ahead of time. To stay up to speed on the latest gaming news, follow them on Twitter or join their official Telegram channel to chat with the NoVa Battles team directly! 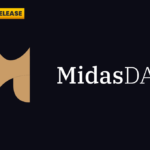 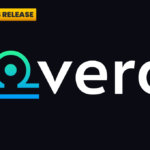