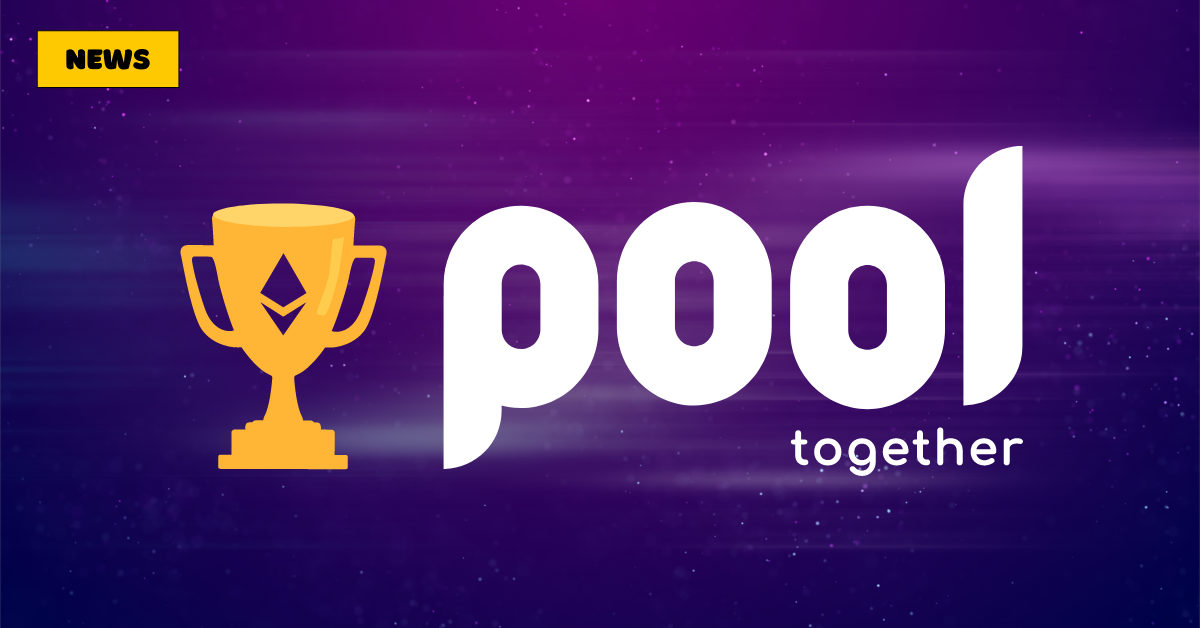 PoolTogether Inc., the company behind the DeFi protocol PoolTogether battles against a lawsuit filed by Joseph Kent, a software engineer who challenged the protocol’s legality with New York State Law violation charges. PoolTogether announces it will crowdfund legal defense for its DeFi protocol through its NFT collection, Pooly.

PoolTogether is one of the earliest DeFi projects founded by Leighton Cusack with a mission to facilitate users with various financial services. It introduced a unique app-based protocol for no-loss prize games on the Ethereum blockchain.

Every time a user deposits their funds on the platform they turn into tickets that can be redeemed to earn a prize. PoolTogether earns yields by sending those funds to lending platforms. Once an individual wins, they receive the prize. No one loses their money as they just deposit funds to try their luck for the prize with only a transaction fee cost.

The concept is new and fresh but led to a class-action lawsuit filed by a former U.S. Senator Elizabeth Warren’s staff and software engineer Joseph Kent challenged its legality and authenticity as a DeFi protocol.

The lawsuit charged PoolTogether Inc. for committing illegal activities against the New York State law. Mr. Kent claimed that the company was a “Lottery Scheme” under the law that allows an individual who buys illegal lottery tickets to file a class-action lawsuit against a firm as a representative of all ticket holders.

He also added that the protocol claimed to be a no-loss prize game; however, it doesn’t fall under any conditions required by the U.S. law for “prize-linked savings accounts.”

Furthermore, Mr. Kent expressed that he was “gravely concerned about the cryptocurrency ecosystem. Which requires enormous amounts of electricity – accelerating climate change and allowing people to evade financial regulations and scam consumers.”

The case was filed against PoolTogether Inc. founder Leighton Cusack and investors including, the CEO of Aave, Stanislav Kulechov; Dragonfly Capital, Compound Labs, and Galaxy Digital Capital Management. Mr. Kent wants to hold the company accountable for causing financial harm to users in the name of “prize.”

The case is solely a challenge to all DeFi protocols and the U.S law itself because it leads to the common question: who is legally responsible if a protocol causes financial harm to users? Truly, this is a question that remains unanswered as the government refuses to regulate blockchain-based companies and protocols.

Although Mr. Kent’s lawsuit is quite weak in its foundation, it is still an essential case that will determine the future of all decentralized platforms including exchanges and DAO. As the PoolTogether community member, Richard Liriano said in an interview with The Defiant, “We want to set a precedent in the sense that if we win this case, we win for all DeFi protocols.”

PoolTogether Inc. with one of its founders, Cusack, and investors acting as defendants announced they will defend themselves against the lawsuit by calling it purely foolish. PoolTogether’s lawyer, Brian Klein said, “This apparently ideologically driven lawsuit is a waste of the court’s and everyone else’s time.”

While another PoolTogether Inc. lawyer, Kevin Broughel, defended the company by saying it had no control over the protocol and that its operations are “governed by its original coding.” PoolTogether has its own governed community based on the vote from the majority of POOL token holders.

Mr. Broughel argued that Mr. Kent only deposited $10 to create this lawsuit, which is entirely foolish and irresponsible. PoolTogether is solely designed as a DeFi tool that doesn’t violate any state laws as it’s not a lottery but an authentic protocol.

The company later issued an official statement explaining: “PoolTogether Inc. operates a website that provides an interface for users to connect their cryptocurrency wallet to an autonomous, decentralized savings protocol that resides principally on the Ethereum cryptocurrency network.”

Liriano also added to the defense by saying that the company isn’t a “lucrative business;” rather it is a gateway to understanding the DeFi structure as a whole. The protocol has a total value lock (TVL) of $37.6M, which is quite high even against the biggest protocols like MakerDAO.

Objectively, the website hasn’t mentioned any intention or words related to the lottery, so the lawsuit might not lead to serious consequences, prior to the initial viewpoint that PoolTogether Inc. might face a shutdown.

In order to fund its legal defense against the class-action lawsuit, the company announced it would use earnings from the recently launched NFT collection called Pooly.

PoolTogether Inc. announced that the battle of this lawsuit would define the future of DeFi protocols, and not just itself, which is why defending it was more than important. Oops, another community member of PoolTogether, said, “Crypto and DeFi as a whole needs to stand and squash this kind of nonsense before it gets out of control.” He also added, “PoolTogether is a veteran DeFi protocol that most people rely on to onboard their friends and family in a risk-free environment.”

In response to this, the crypto community and PoolTogether community stand together to defend the DeFi protocol by buying its latest Pooly NFTs. The collection managed to raise 82.7 ETH, which is around $148,036, in two hours of its launch.

The company has a goal of collecting 769 ETH which is around $1.4M with 27 days remaining for minting Pooly NFTs as a crowdfund to defend itself against the lawsuit. The last date to mint Pooly NFT is June 26, 2022.

Pooly NFT collection is available in three editions with the price range of 0.1 ETH, 1 ETH, and 75 ETH per NFT. Furthermore, many PoolTogether community members have encouraged users to put on PoolTogether profile pictures as a way to spread awareness in the crypto community and bring more buyers.

For more information on how PoolTogether will use Pooly NFT funds for legal defense, visit the official link here or follow @PoolTogether_on Twitter. 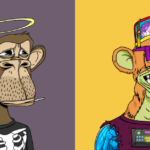 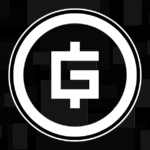