Riot Blockchain (RIOT) recently filed a prospectus for an “at-the-market” offering with the U.S. Securities and Exchange Commission (SEC) to sell $500 million shares. The company aims to use those funds for future prospects. 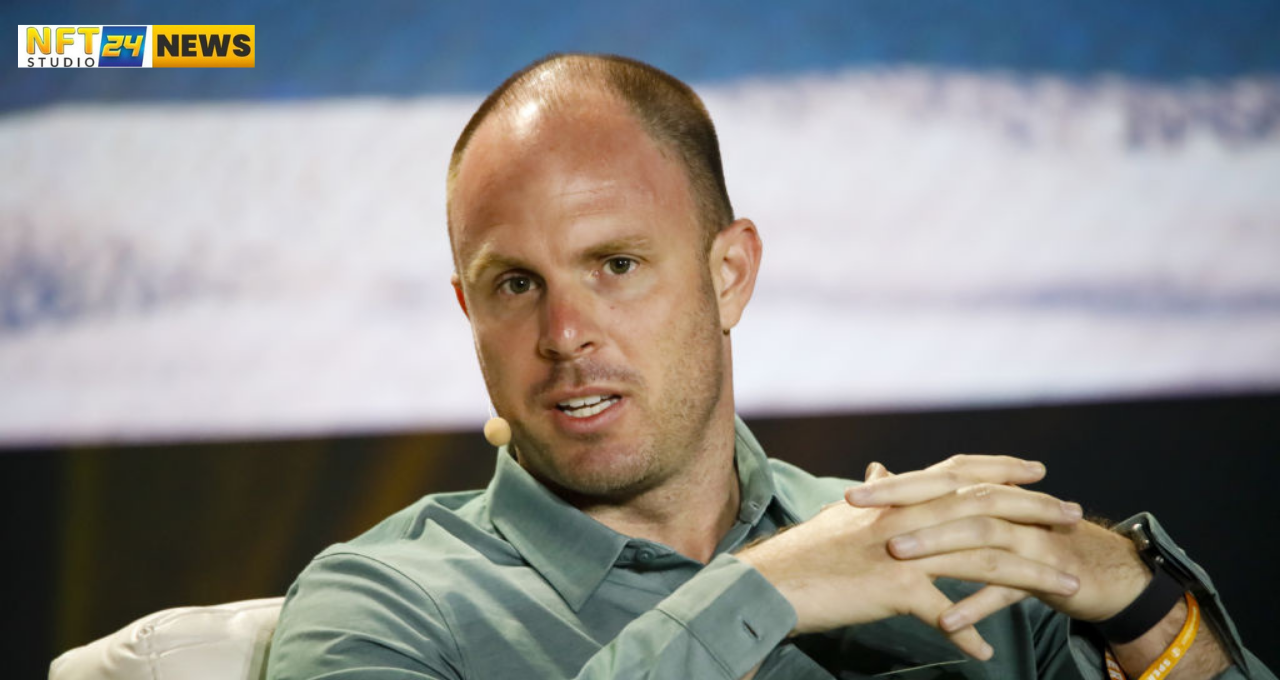 The blockchain industry is rapidly growing in the mainstream market, so the company should have enough funds to compete against other companies. Riot Blockchain CEO, Jason Les, believes that by selling these stocks, the company can take the next leap into the market through investment in future projects.

By selling $500 million in shares, the company’s share count is expected to rise by 20%. Currently, Riot Blockchain has 116.7 outstanding shares, and with time, it will increase to around $140M. The company raises its capital by mining Bitcoin to fund its projects.

The company has only filed a prospectus as of yet, which means it doesn’t plan on selling all the registered stocks in one go or none at all.

Riot Blockchain Inc. was founded in 2000 by the current CEO, Jason. It is a Bitcoin mining company that operates on the Bitcoin blockchain with a unique infrastructure capacity and hash rate.

The company is worth over $267 million in Bitcoin, which is $46,200 in U.S. dollars. According to Riot’s balance sheet, the company owns about 5,783 bitcoins in total. Jason’s own net worth is about $14.5 Million, and he owns 344,867 Riot Blockchain units as the CEO. The company is slowly expanding in the U.S market through various development projects.

Compared to other mining companies, Riot has underperformed and recorded a 2% decline as of this Friday afternoon. 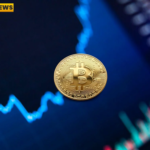 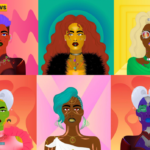