The Ruby Play Network, a blockchain rewards ecosystem with Binance Accelerator Fund backing, will launch via an initial decentralized exchange offering (IDO) and multiple exchange listings throughout March. The RUBY token IDO phase, in conjunction with Strawberry Stakes, will open on ACY.Finance on March 11, an Initial Ape Offering on ApeSwap on March 13, and an exchange listing on Bitrue to follow suit on March 15. 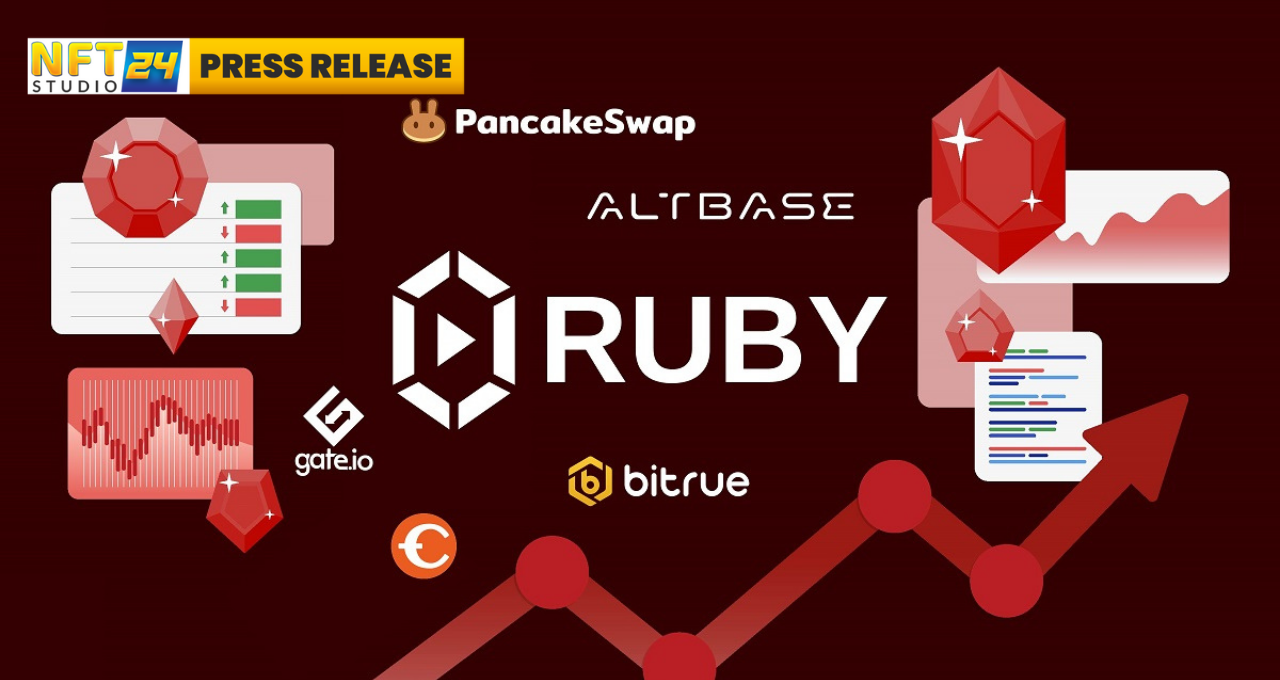 The listing on ApeSwap will then go ahead on March 16, with RUBY going public on ACY and PancakeSwap on March 17. Towards the end of March, the Gate Labs Startup Proposition will welcome the Ruby Play Network, with an initial exchange offering (IEO) shortly after. Listings with Altbase and Whitebit are also to be confirmed for the end of the month, in an action-packed launch for RUBY and its platform of play-to-earn crypto games.

The Ruby Play Network has been making waves of late throughout local and international markets. The platform saw its user base increase to over 130,000 users, with 80,000 then going on to create RUBY wallets, in turn.

The platform’s achievements to date haven’t just been on the consumer side, with a variety of partnerships and alliances having been formed pre-launch. Of particular note, the Ruby Play Network was selected as a New Zealand Trade & Enterprise (NZTE) Focus company — a title provided by the government agency for only the most advanced companies within their respective field. The Ruby Play Network provides guidance and insight to the NZTE in relation to cryptocurrency and blockchain, in turn.

In terms of gaming partnerships, Ruby Play Network welcomed Strawberry Sweeps onto the platform just days ago — a sweepstakes-style game where users play entries on a social casino and win cryptocurrency prizes such as Bitcoin (BTC), Ether (ETH) and Tether (USDT). Users are then rewarded in RUBY for their loyalty and gaming time.

This model is known as adoption mining. The users within these games, in turn, become members of the Ruby Play Network, somewhat an attributing factor to the bumper-sized platform before the launch.

The listing of RUBY on multiple exchanges has been meticulously planned over the last few years, culminating in the weeks ahead. The launch will be supported by yellow.org, the Binance Accelerator fund and crypto SEO agency Coinpresso, with these collaborations established for the network in advance of listing.

A lot can be expected of a launch that has been backed by some of the biggest players within their crypto sub-verticals, as marketers, market makers and Binance DeFi-funders combine.

The Strawberry Stakes-powered IDO is the next stop on the calendar for RUBY on March 11, however, a host of AMAs and webinars will take place prior to that. The renowned Initial Ape Offering (IAO) with ApeSwap will then get underway on March 13, with a run time of 24 hours until closure. The ACY Finance IDO will take contributions in USDT, with the IAO on Ape allowing buys in WBNB.

The IAO is seen as a chance for those that missed out on both the Ruby Play List and the IDO on ACY, with the Ape offering representing another option to those that missed out. The ApeSwap listing will go live to the public on 16/03, with ACY then subsequently launching on 17/03.

After the IDO and the IAO, respectively, RUBY will then list on Bitrue on March 15, with Gate Labs startup, Gate.io, Altbase & WhiteBit listings to come in the latter half of March.

Going to market in crypto gaming

Thereafter, RUBY will go to market and further crypto gaming partnerships will be announced. The Ruby Play Network strategy isn’t just geared to the launch and the launch only, with recent play-to-earn favorites Spin2Win and RubySweeper currently being reconditioned and scheduled for re-release in the coming weeks — ready for the abundance of new users already on the platform, and new-found users post launch. 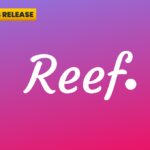 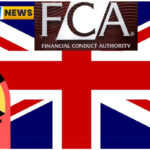