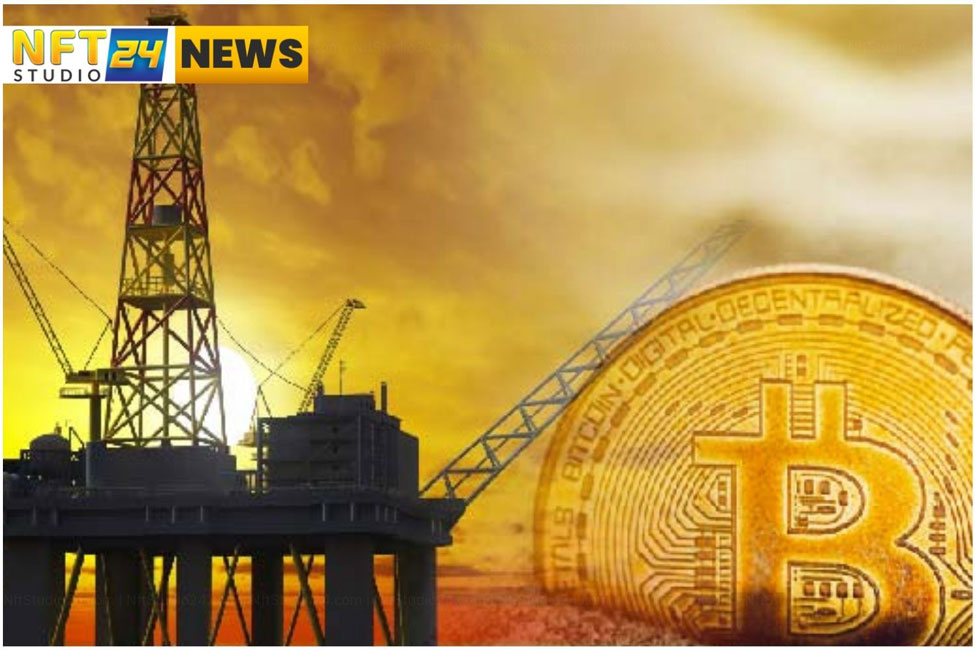 Russia’s energy chief stated that they are preparing to accept bitcoin in exchange for the oil and gas resources of their country. After Russia’s war on Ukraine, it is suffering from strict sanctions. 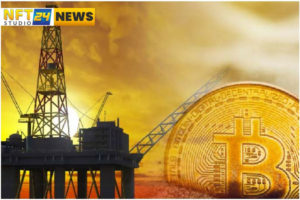 Russia’s financial system has been affected after receiving sanctions from the Eu commission and the United States Of America. And Russia is facing this sanction due to its war on Innocent Ukrainians.

So now Russia’s energy chief stated in a news conference on Friday that they are getting ready to embrace bitcoin in exchange for the oil and gas, and call them “friendly countries”

And as per the local Russian news channel Pavel Zavalyn, the Chairman of the Committee on Energy of the State Duma of the Federal Assembly said in the press conference.

That he and representatives from China and Turkey are busy in discussing the changes to preferred settlement currencies for its biggest export.

However, he also offered the countries to pay in rubles or gold. In his statement, he was pointing towards china. As China has not accepted the digital currency still and also in 2021 declared that cryptocurrency transactions are not legal. Along with it, China’s supreme court added more… Read here

Additionally, Russia has not made it clear that. would it change or upgrade the terms and conditions of its contract with the existing countries or not. The countries that are already paying Russia in International standard currencies like euros and United States dollars.

According to a Reuters report, natural resources like gas and oil are amongst the most important assets of Russia. As in 2021, it helped Russia in generating revenue of $119 billion from its trade.

Also, in 2021 the export of electricity, kerosene oil, coal, and natural gas successfully generated the revenue of 53.8% of Russia’s total $388.4 billion as per Reuters reports.

“We have been proposing to China for a long time to switch to settlements in national currencies for rubles and yuan. And With Turkey, it will be Lira and rubles.”

Russia’s energy chief presented the proposal that they are preparing to accept bitcoin in exchange for its oil and gas trading.

And stated that they would accept the gold assets or Russian currency from the countries. That has not accepted bitcoin-like china.

And for friendly countries like Turkey, they would accept bitcoin, Russian rubles, or Turkish Lira. Seemingly Russia is figuring out the possibilities to evade international sanctions. 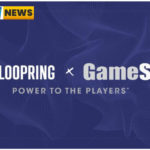 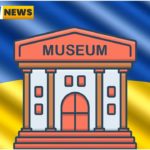