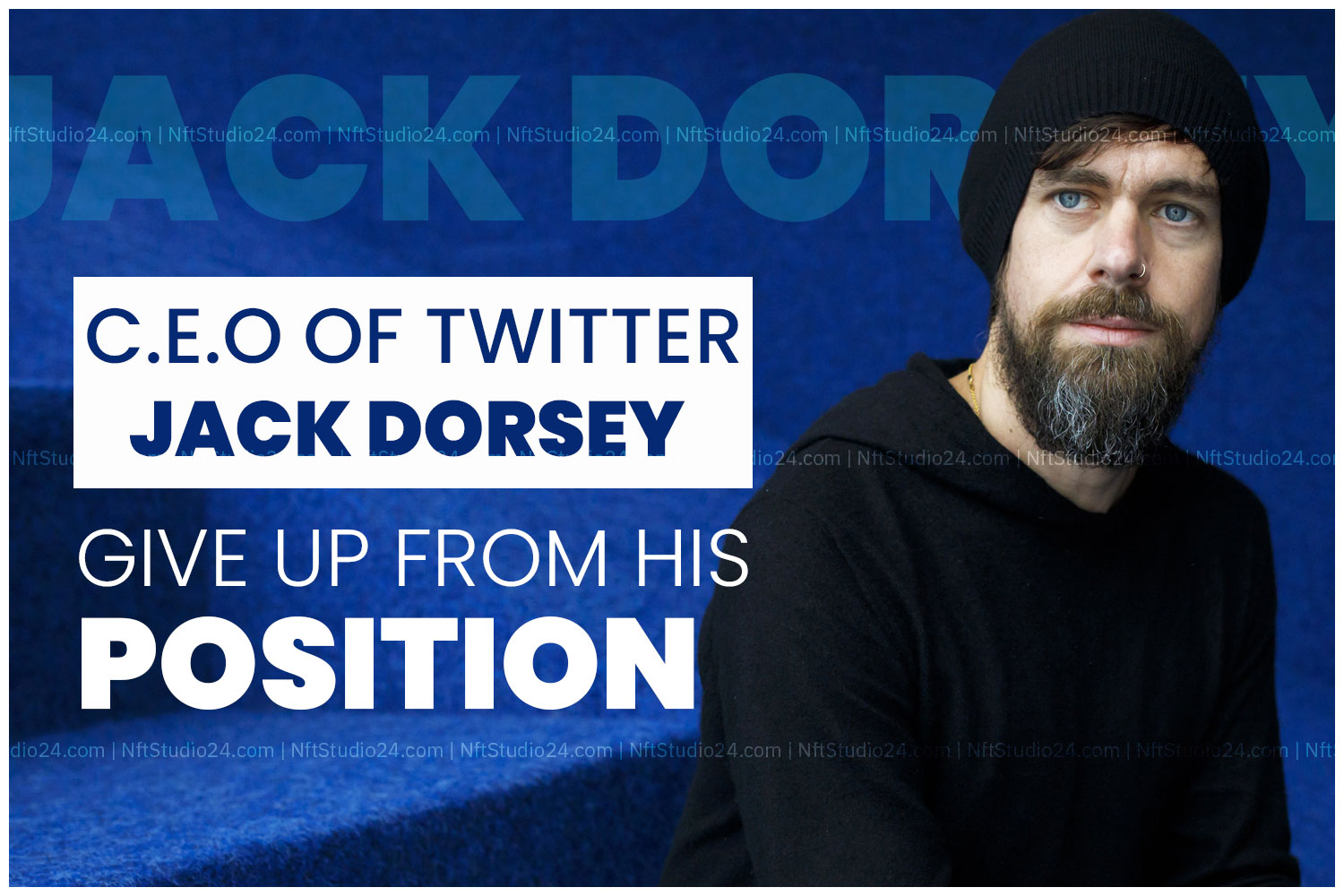 The social media giant CEO, Jack Dorsey Has Resigned On 29th November –  He Is Presently Chairman Of The Square.Inc  – The Fundstrat Global Advisor ( Head And Director Of Research) Described How Dorsey’s Decision Is Optimistic For The Crypto.

On Monday Jack Dorsey announced his resignation from his position as C.E.O of Twitter( social media platform). Before this declaration, he said that he wanted to focus on bitcoin.  He also owns Square Inc company, which is working on bitcoin projects.

Currently, Parag Agarwal holds the position of Twitter CEO. He has served for the last decade as Chief of technology at twitter.

Opinion Of Head Director Of Fundstrat:

Tom Lee, managing partner and head of research at Fundstrat Global Advisors, believes that Dorsey’s decision of giving up from his position is an addition to growth for the crypto market. On Monday, in an interview with CNBC news. The host asked him, That how Dorsey’s step would affect the cryptocurrency ecosystem.

Lee added that it is still the earliest days for the crypto space, not only for projects like Bitcoin and Ethereum but also “the number of crypto equities and businesses built around crypto.”

A month back, twitter designated a team to work  over crypto and decentralized applications (Dapps)

I don’t think there is anything more important in my life to work on.

The Square company is concentrated on supporting the bitcoin. So, it will enter into a mainstream audience. Meanwhile, to strengthen the network and ecosystem system. Dorsey narrated during Square’s Q3 grossing call, a month back.

“Our focus is on helping bitcoin to become the native currency for the Internet … We have many initiatives toward that goal. Cash App is just one. 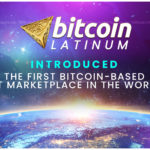 Latinum Bitcoin Unveiled Its First Bitcoin-Based Nft Marketplace In The World.
Next Article 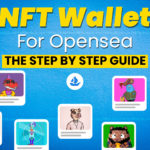 How to Create NFT Wallet for OpenSea?