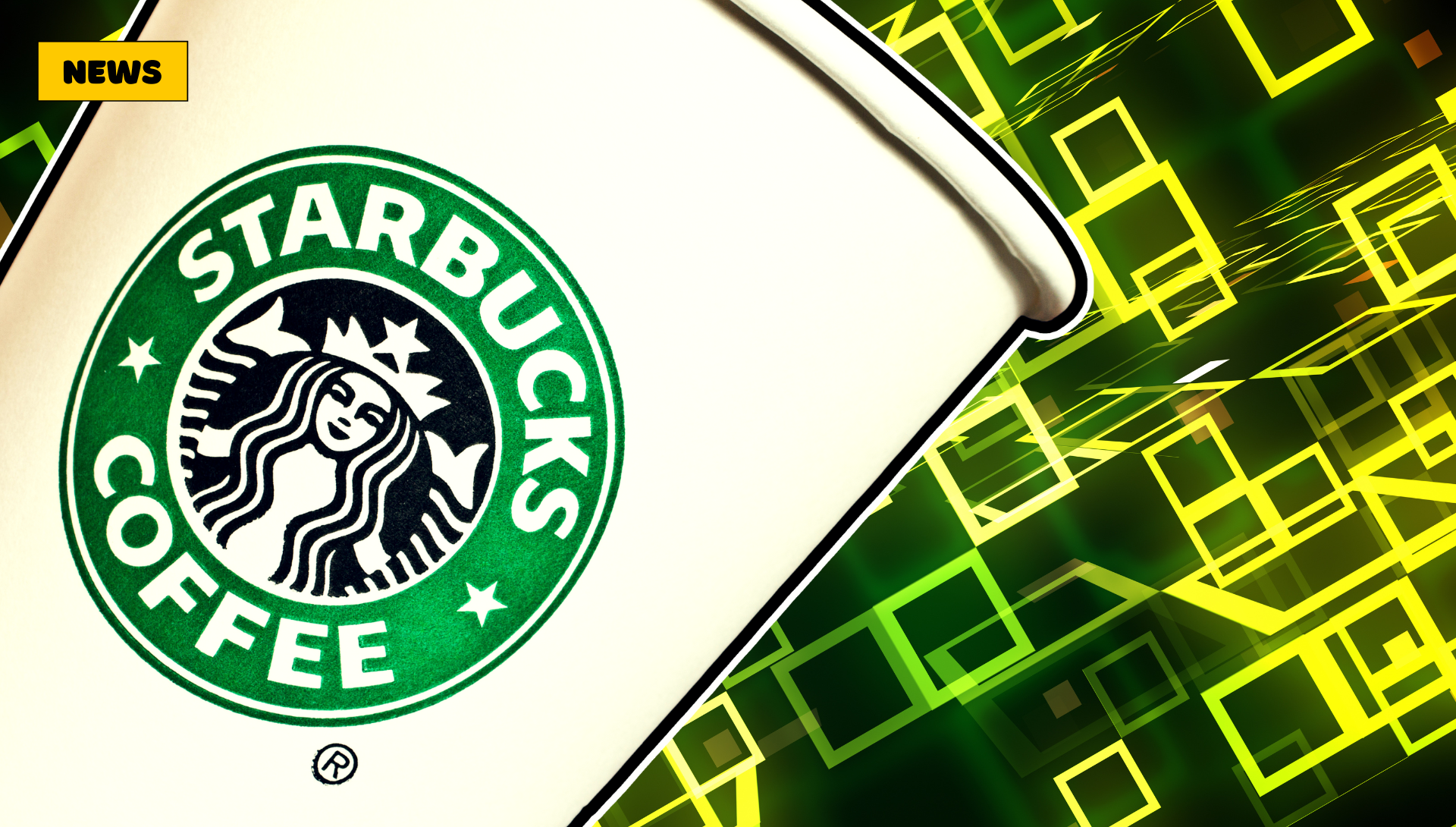 Starbucks, America’s biggest coffee brand, announces its plans to launch a new ecosystem in its official announcement for the new NFT series. The NFT collection is set to mark the brand’s entrance into the web3 world.

You went to a coffee shop to enjoy a cup of frappuccino, with Starbucks, you will get a dash of NFTs with it too.

Starbucks has a long history of having the most exceptional and exquisite coffee taste that remains unrivaled over the years. However, the brand’s constant popularity doesn’t come from just selling coffee, but also from its adoption of new technologies and innovations.

It claims to be the third place, between home and work. In the market, it is still in the first place.

Over the years, Starbucks has released some of the most expensive and precious merch collections including mugs and tumblers, that completely sold out upon release. With so much demand, the brand decided it is time to officially enter the Web3 world with its newest NFT series.

In April, the newly appointed CEO of Starbucks, Howard Schultz had already teased the NFT series. He believed that Starbucks carries a heritage, so launching an NFT series can be beneficial to honor that history for generations to come.

Starbucks’ aim with technological innovations is how it can help facilitate customer engagement. The brand has always been on the lookout to see what new technology can be integrated into its model to keep up in the market.

In a way, one can say it is more than just a coffee shop, it’s a proper enterprise with an organized model.

Starbucks has its own Loyalty program, customers can order and pay through a mobile payment app, and they even provide a Wi-Fi space for customers to remain in touch with the internet world.

Starbucks also utilizes artificial intelligence and other latest technologies to collect data from its customers and analyze interests, to maintain its status in the market.

Seeing the popularity of NFT and metaverse, the coffee brand wasted no time to announce the new NFT collection. The 50-year-old coffee brand believes that showcasing its history of coffee art and storytelling through NFTs will keep it alive for generations.

On its official website blog, Starbucks released details on its upcoming series and hinted at a new Web3 platform.

The blog states, “We believe NFTs have broad potential to create an expanded, shared-ownership model for loyalty, the offering of unique experiences, community building, storytelling, and customer engagement…”

The NFTs will include exclusive benefits to holders like membership in the community, experiences, and other perks.

The collection will include collaborations with various artists around the world. All in all, it will showcase the brand’s true “artistic expression” by mixing the modern and traditional heritage together to create something unique and original.

The brand is 100% motivated to adopt blockchain technology in its model. Starbucks is yet to announce which blockchain network it will operate on, but it’s most likely going to be the one with the most users.

The blog says, “Our approach to blockchain technology, while ultimately likely to be multi-chain or chain agnostic, will certainly start with collections backed by blockchains and infrastructure that is consistent with our multi-decade commitment to sustainability.”

After the NFT collection, Starbucks will also release more details on the new ecosystem.

This new ecosystem is set to operate the community and exclusive experiences that it promised with the new NFT series. As the blog states, “…this first collection will form the core digital community and backbone against which we hope to build future collections and collaborations – all building on the same new ecosystem.”

The fans are highly anticipating what this new ecosystem will hold for the NFT owners.

2022 marks the beginning of a new era at Starbucks. By adopting blockchain technology, the company is reviewing every possibility that can help the brand to enter the virtual world and officially be part of the emerging virtual economy.

Visit the official website for more updates and read the latest blog for the NFT announcement here. 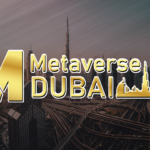 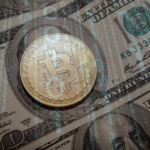