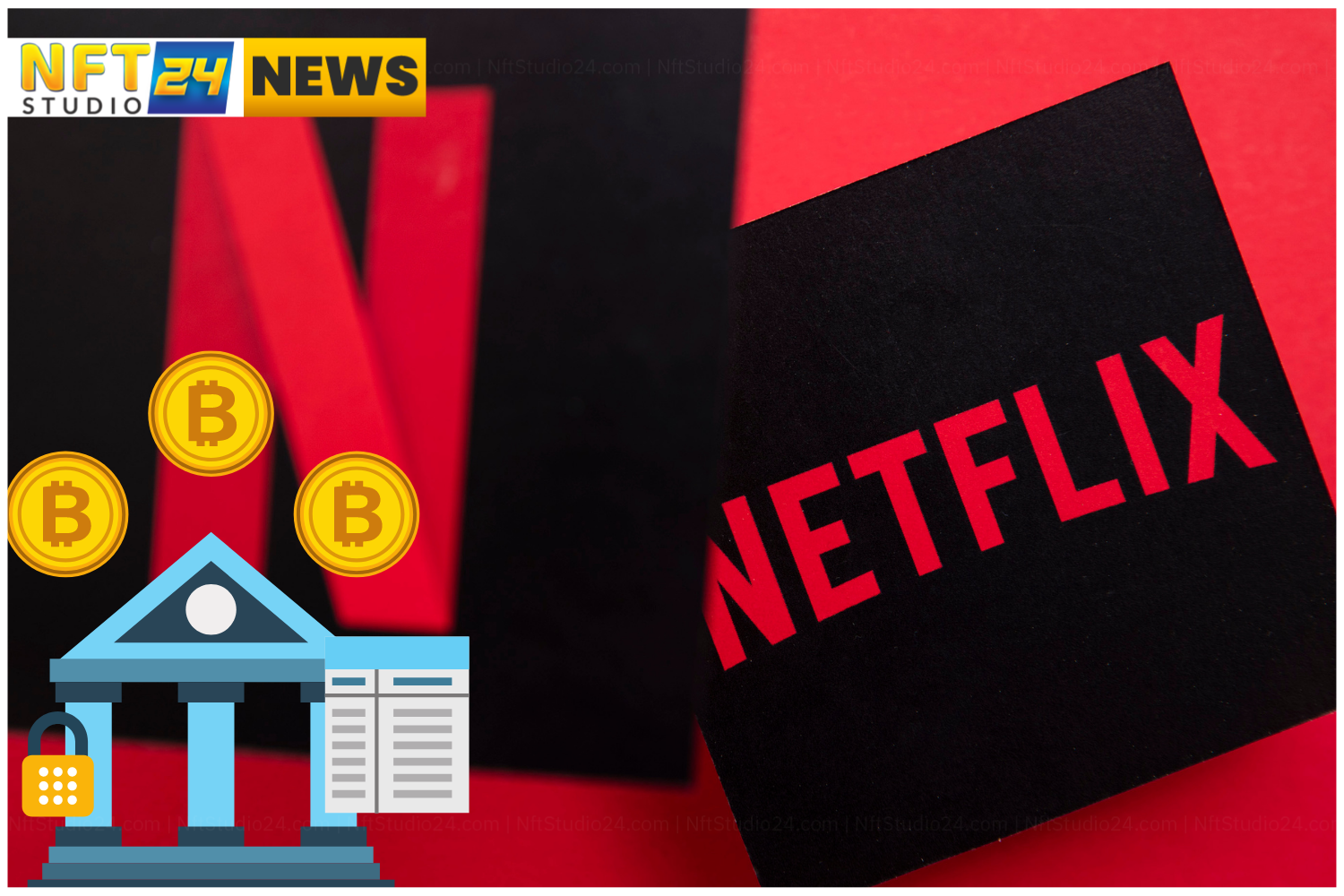 On Friday, the streaming and producing giant, Netflix has announced to cast a real-life Bitfinex hack story. That took place back in 2016. The hack story of the popular crypto exchange. A hefty financial crime in which a New York married couple successfully stole 119.756 Bitcoin(BTC), valued at $72 Million.

Additionally, the biggest streaming and manufacturing channel, Netflix reported that the Bitfinex hack Of  12000 Bitcoin will be filmed by US filmmaker, Chris Smith, and co-executive producer Nick Bilton.

“Netflix has ordered a documentary series about a married couple’s alleged scheme to launder billions of dollars worth of stolen cryptocurrency in the biggest criminal financial crime case in history.”

Surprisingly, Netflix revealed about its new upcoming Bitfinex Hack series of 120,000 Bitcoin. Just after three days, the couple was arrested by the United States Authorities.

How Did United State Authorities Captured the Accused Couple?

The authorities captured this criminal couple Ilya “Dutch” Lichtenstein and Heather Morgan on Tuesday, Feb.8, from their New, york city apartment. Under the charges of planning to launder $4.5Billion in Bitcoin

Words By The Streaming, And Producing Company, Netflix:

As the value of the stolen Bitcoin soared from $71 million at the time of the hack to nearly $5 billion. The couple allegedly tried to liquidate their digital money by creating fake identities and online accounts and buying physical gold, NFTs, and more – all while investigators raced to track the money’s movement on the blockchain.

However, the department of justice of the United States Of America told that. The official authorities grabbed $3.6 Billion in theft digital currency. Furthermore, the case is ongoing and the alleged couple is under Federal custody.

After the boom of digital assets, it was the massive robbery that occurred in 2016. In which the accused couple attempted to launder 120,000 Bitcoin connected to the hack of Bitfinex 2016.

Additionally, just after a few days of the couple’s arrest, Netflix exposed its upcoming new Bitfinex hack series based on the Bitfinex hack 2016.

Now the question here is when this Bitfinex hack documentary series will release? And Would it be successful like Money Heist Series or other Netflix series? 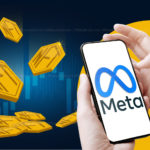 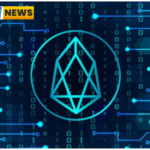