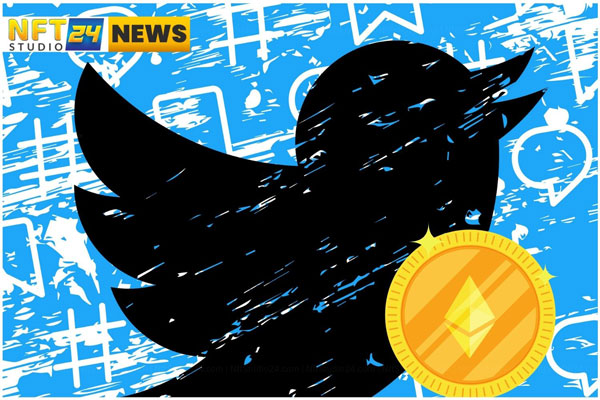 The tipping jar feature on Twitter introduced another Crypto wallet address. This new addition will allow users to send and receive ether just by activating the tip option on their Twitter accounts.

Contents
New Opportunities Through The New Addittion On The Tipping Jar Feature On Twitter:Final Thoughts:

On Feb.16, Twitter officially tweeted a post about its new integration of etherum address on its platform. Earlier this social media giant, Twitter has integrated bitcoin into its tips jar feature. As the first crypto payment option back in Sept 2021.

Through this new etherum integration into its tipping jar feature on Twitter. Now you can enjoy the perks. As it allows you to send, and receive tips on Twitter.

According to Twitter, the tips option on Twitter allows its users to show support, appreciation, help, or reward to their favorite influencers, or any fundraisers. As well, from emerging artists, journalists, hosts, or anybody you want to support or help.

New Opportunities Through The New Addittion On The Tipping Jar Feature On Twitter:

This new addition to the tips jar feature on Twitter will enlarge the crypto wallet tipping facilities. Particularly, this new addition enabled Twitter users to receive and send ether to whomever they want through the third party (depends it could be any exchange or payment form).

However, Twitter has not clarified specifically that all etherum blockchain-based tokens like ERC-20, and the stable coin will be accessible. Or only ether will be supported by the tip jar feature.

Furthermore, Twitter stated that they will not deduct any fees or amounts from users’ tips. But the senders will have to pay the transaction fees to the third party. And the receiver will get the complete amount of cryptocurrency or cash in their accounts.

Additionally, the tips jar feature on Twitter is only accessible for android, and iOS users. And tips are not available for the web as well, for now.

Twitter tipping policy is also another addition to Twitter’s customer help center. Here you will find various questions such as how to enable the tip option on your Twitter profile, How to send a tip, what is the limit of sending a tip, and more.

In our Opinion, twitter’s bullish stance on another addition of etherum wallet address is real evidence of supporting cryptocurrencies. As Earlier etherum wallet integration, Twitter has adopted a bitcoin wallet address on its platform. As well, introduced tipping jar feature on Twitter in 2021.

You should dare to leave comments and your feedback in the comment sections. 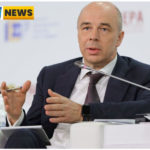 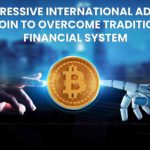