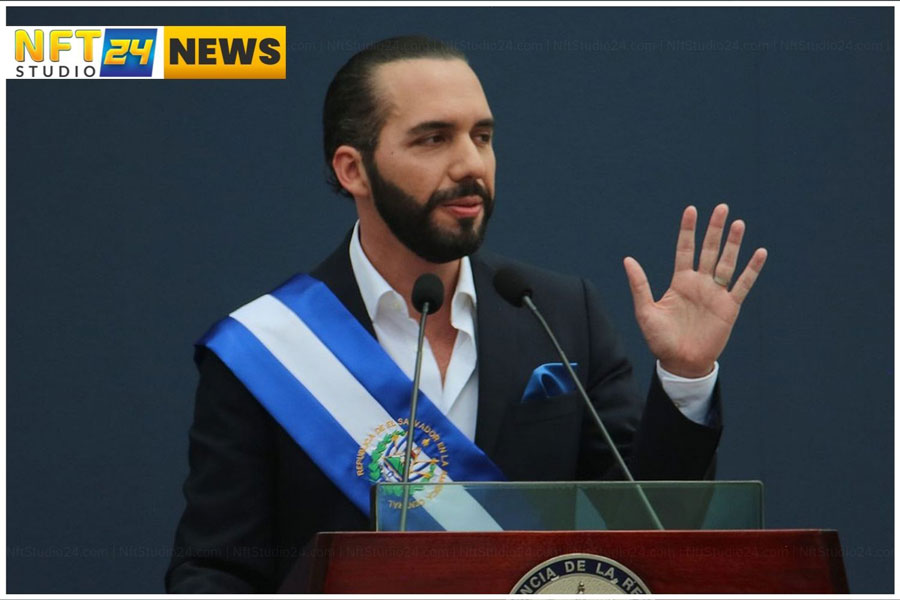 Three US Senators triggered Nayib Bukele. Three Us senators presented a bill in the US Senate that seeks to mitigate perceived risk due to El Salvador’s bitcoin adoption.

In case, if this bill is approved then it would provide federal agencies to submit a report within 60 days.  That assesses several features of the Central American nation’s abilities related to cybersecurity and financial stability.

Why did these three senators present this bill?

This step of the three senators exposed their concerns which they have due to El Salvador bitcoin adoption legally.

President of El Salvador Response Towards Three US Senators:

The interference of three senators has triggered the president of Salvador. As, after the arrival of the draft bipartisan bill.  The President of El Salvador twitted on his Twitter,

“We are not your colony, your back yard, or your front yard. Stay out of our internal affairs. Don’t try to control something you can’t control”

His words clearly showed that he don’t want anyone to interfere in his country’s personal affairs. As well,  if we look at the previous records the president of El Salvador, Nayib Bukele accepted bitcoin as legal currency in 2021.

An then faced concerns of International monetary funds(IMF). Also, the concerns of the governor of the Bank of England appeared, previously. And now the three US senators showed their concerns in form of the draft bipartisan bill.

My opinion on this matter is that we are living in an era where nobody bears someone’s interference unless they want. However, the concerns of the three US senators are not wrong. But if someone has accepted anything so they are obviously aware of its pros, and cons.

What do you think about the interference of legal entities in El Salvador’s personal affairs? 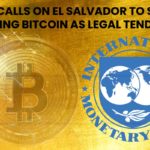 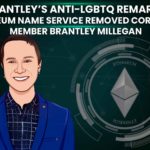