USDT left the Russian currency behind. As it has spiked over 30% against Russian rubble within five days. The rise occurred due to the present tension in Russia. 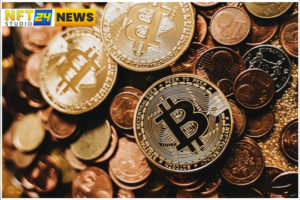 As per a recent report, the United States pegged stable coin, USDT showed an all-time high record performance. It has spiked over  30% in five days against the Russian currency, rubble.

Evidently, these are the negative effects on the traditional financial system, due to Russia’s invasion of Ukraine.

Furthermore, an insightful report by the Cointelegraph Market Pro and Binance, a well-known crypto trading platform stated that. The Russian currency, the ruble is facing inflation, as the USDT/RUB trading pair has crossed 105 rubles, for the first time ever.

However, before the spike, the USDT/ RUB pair managed comparatively stable market rates under 80 rubles. And For a short time on Thursday, the rubles market price has increased against USDT, crossing up to 90 rubles.

Additionally, the value of the ruble is facing downfall, as well as continued to lose its spending potential of 30%, because of inflation.

But Have You Heard What Russian Central Bank Did Against The Inflation?

Additionally, the Russian government has asked the Russian firms to sell the majority of their overseas currency revenues. Due to the danger that the International Russian financial system would be banned.

Along with this, the EU commission’s president recently tweeted that European  Commission throws out the Russian banks from SWIFT.  Also, some most important measures against the international Russian financial system will be implemented soon.

Due to the increasing concerns on its fiat currency stability, the bitcoin (BTC), and altcoin trading volume on crypto exchanges of Ukraine spiked over 200%.

As well, on Feb.21 the trading volume of the largest crypto exchange, Kuna was nearly $1 Million, which remarkably climbed within three days to $4.1 Million.

Also, in these dark hours, the bank of Ukraine imposed some limitations and bans on cash activities. Such as restrictions on cash withdrawal, and blocking the cross-border foreign currency buyings and withdrawals as well.

Finally, in this hard time, cryptocurrencies are proving their credibility. As the USDT left the Russian currency behind. As well, the crypto trading in Ukraine remarkably increased. However, the central bank of Russia is attempting new strategies to rescue the Russian currency, the ruble. 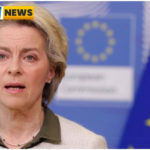 The EU Commission Most Important Measures Against Russia – After Russia’s Assault On Ukraine.
Next Article 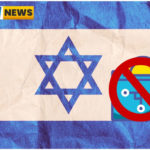