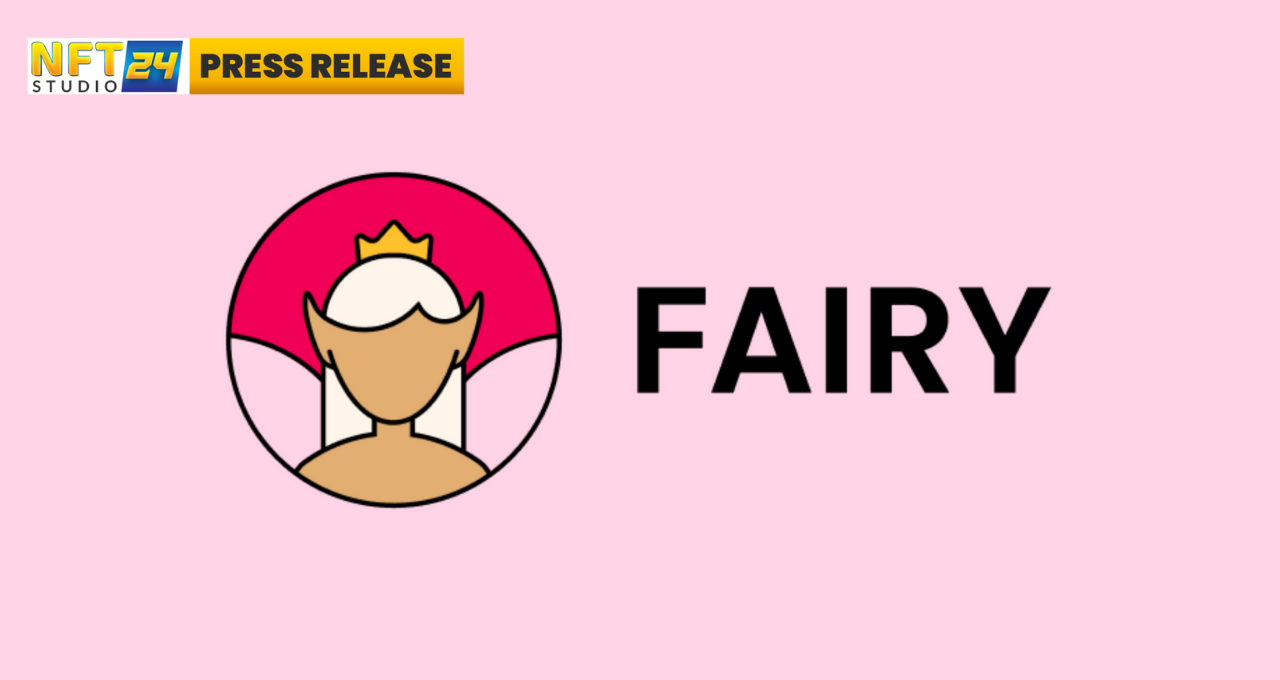 FairySwap, a next-generation privacy-oriented decentralized exchange (DEX), went live on March 2 but is already attracting attention and capital. Within five hours of staking going live, $1.4-million worth of assets were locked on the platform, and in another five hours, that number grew to more than $2.2 million, or more than 100 million FRA tokens.

FairySwap is the first DEX to launch on the Findora network and is leading the private finance revolution. Designed to focus on privacy protection, it leverages Findora’s zero-knowledge proof technology to shield user data in the mempool, helping prevent front-running and flash-bot attacks. It also gives users increased functionality such as confidential transactions and, in the future, programmable privacy.
Using Findora’s powerful Ethereum Virtual Machine, FairySwap supports cross-chain swaps and efficient trades that have fast finality and low fees. “It’s like PancakeSwap, but private and faster,” said its co-founder in a recent interview.

FairySwap has ambitious plans, including its metaverse and pay-to-play games using Fairy nonfungible tokens (NFTs). It hopes to develop programmable privacy that could allow users to choose how much data they reveal or shield. This means users could pass local Know Your Customer requirements without exposing their data to traders.
With fast trades, low fees, cross-chain interoperability and the goal of creating total privacy, FairySwap is leading the future for DEXs.

Findora is a privacy blockchain built with zero-knowledge proofs that aims to establish private finance. Using state-of-the-art technology such as bulletproofs and zero-knowledge proof systems, Findora creates a publicly verifiable ledger that doesn’t expose any individual or transaction data. It is the next step in blockchain technology.
To learn more, visit the website.

Join the community to learn more about FairySwap and stay updated: 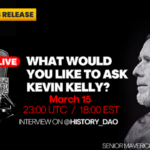 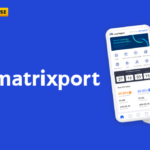 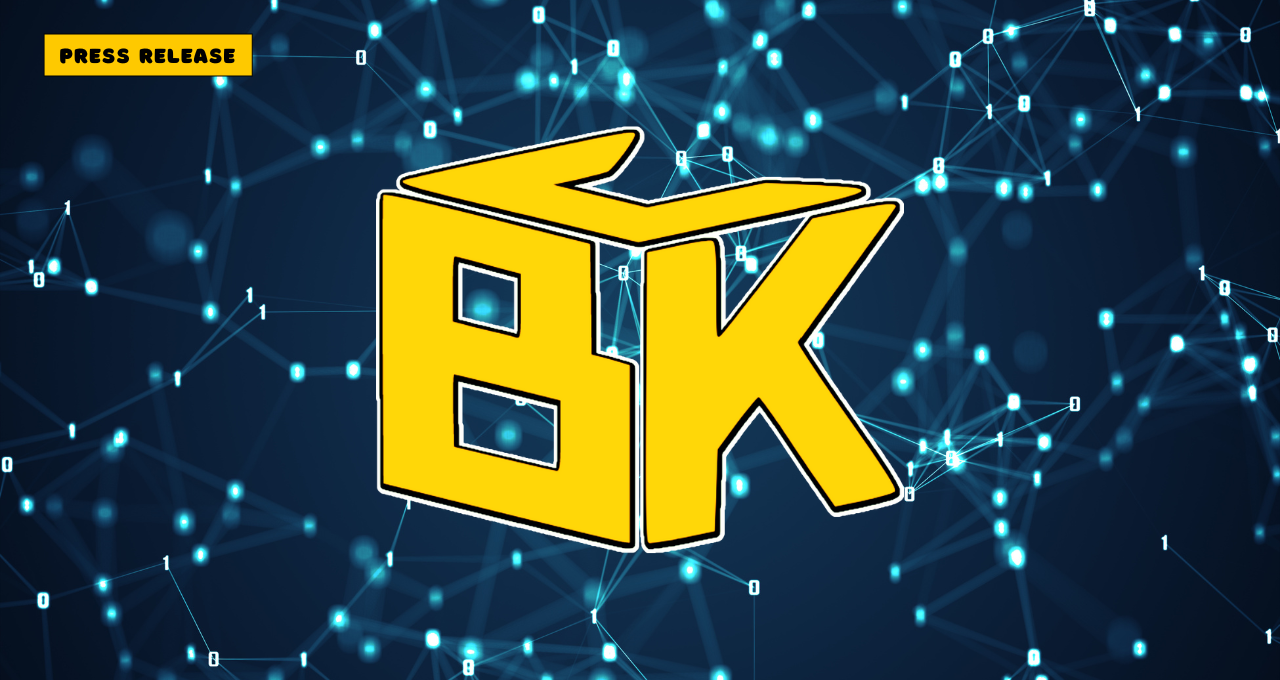