Have you ever imagined Disney characters coming to life? The Walt Disney Company along with the CEO Bob Chapek is diving deep into the mixed reality and metaverse to launch an engaging experience in Disneyland.

Storytelling has always been a charm for Disney that has kept its legacy alive for a whole century. But with storytelling comes the use of the latest technology and trends to enhance the experience even better.

For instance, the rise of NFT popularity motivated Disney to drop its own collections with the VeVe app, enabling fans to buy, sell, and trade collectibles of famous characters on the marketplace.

Now that metaverse is becoming mainstream, CEO Chapek and his team have hinted at introducing a new virtual space that precisely portrays the vision of Disney as an entertainment media company by combining physical with digital.

Compared to the usual virtual platforms, Disney aims to integrate Disneyland with augmented reality on blockchain giving a physical yet virtual experience combined. Much similar to the filters on Snapchat or Instagram stories, Disney wants to bring animation to life using VR.

“We have something no one else has … our parks. If the metaverse is the blending of the physical and the digital in one environment, who can do it better than Disney?” Chapek said in an interview.

In fact, the company has already utilized the new virtual technology to access different locations within Disneyland. However, it wants to move beyond the wristband unlocking tech.

The company has been working on its metaverse vision in the background as many news outlets report on Disney’s new moves. In June, Disney announced Accelerator Program 2022 in partnership with Polygon and other Web3 firms.

Later, it announced job openings for NFTs and emerging technologies and also hired Web3 lawyers to gain legal permission from authorities to operate on the blockchain.

In recent news, the company gained a patent to launch a “Virtual-world simulator in a real-world venue.”

But then the question arises, how is Disney’s metaverse going to be different from other platforms and how is it going to change Disneyland? The answer to this question seems to be forming in pieces as the company is expanding its Web3 endeavors in all directions. Compared to usual platforms like The Sandbox or Decentaland, Disney is aiming for something entirely different.

For an entertainment company as big as Disney, it’s essential that the quality of the metaverse is top-notch and that it carries the authenticity of its century-old brand. From creation to law, everything is closely monitored by the team to ensure that the development process and official launch are a success.

Nonetheless, CEO Chapek refuses to call this ‘metaverse.’ “We tend not to use that word because for us, that’s a big broad term. But for us, it’s next-generation storytelling,” he said.

In other words, the Disneyland metaverse will showcase re-imagined storytelling through immersive real-life experiences. However, to make it successful, you need some device or technology that bridges the virtual with the physical.

All in all, Disneyland will transform into a 3D engaging space that bridges both the physical park and digital creations showcasing the avant-garde art of storytelling.

To accomplish that, will the company design new VR glasses or find another alternative that is much better and more economical? 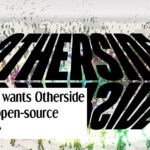 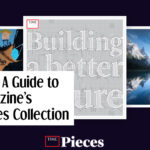 TIME NFT: A Guide to the Magazine’s TIMEPieces Collection
Leave a comment 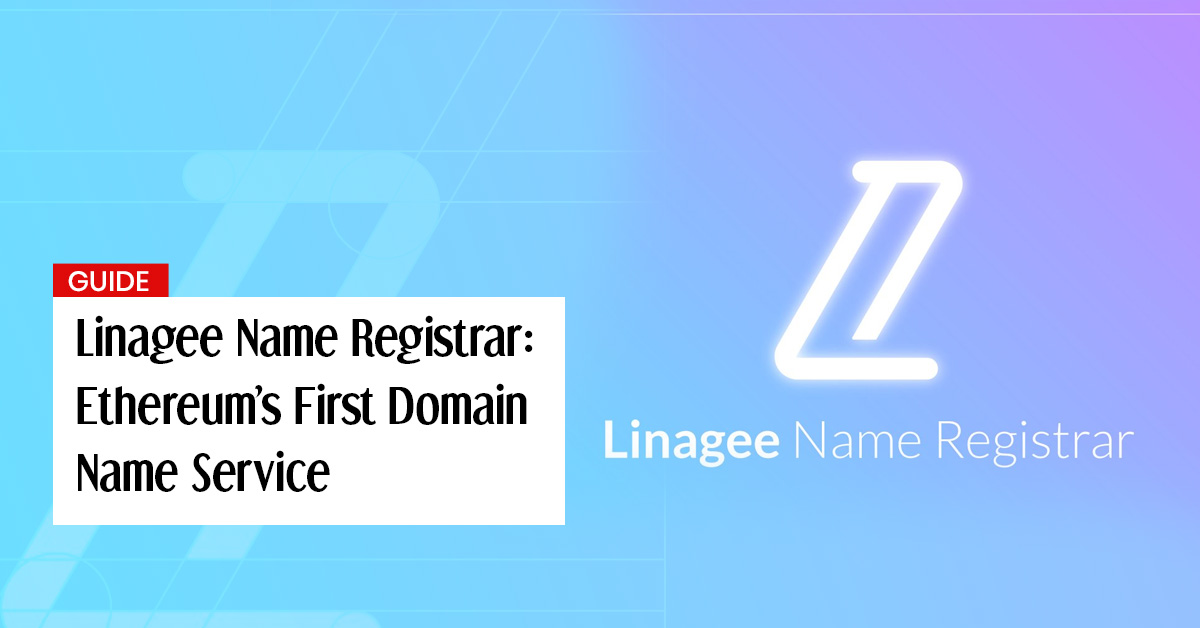