NFTStudio24 interviews Eljaboom to discuss his insights on the Web3 community, Binance, the crypto market, his personal journal as an investor and trader, and his business, Ajoobz.

Eljaboom is a successful Entrepreneur, a Real-time Investor, and the Chief Executive Officer of Ajoobz.

Ajoobz is a company founded by Eljaboom comprising a team of high-profile experts from multiple disciplines around the world to assist with crypto investments and portfolio management.

Eljaboom leads Ajoobz by providing his ethical strategies and ideas to help businesses expand into the crypto world. Having background experience in crafting strategies across multiple industries for both startups and large ventures worldwide, Eljaboom is a self-built entrepreneur for 15 years.

In the interview with NFTStudio24, Eljaboom shares his opinions, predictions, and aspirations regarding the crypto market and his company. Here’s a complete interview:

From playing Bitcoin games to becoming a crypto trading investor

Eljaboom shares his personal journey as a crypto trading investor. Eljaboom graduated with a bachelor’s and master’s degree in computer engineering and industrial engineering. He always had a keen interest in exploring technologies since his work was mostly in Web2.

For him, Web3 and crypto were something new. He wanted to expose himself to this emerging technology solely due to his interest.

When Bitcoin was first launched, Eljaboom remembers playing a game with his friend and boosting around, collecting Bitcoin, until he completely involved himself with Web3. He worked on different projects, introduced his own projects, and learned and experienced new technologies.

Eventually, Eljaboom realized that he needs to continue learning and developing to remain authentic in the space. Thus, he is now a successful real-time investor and entrepreneur.

Bitcoin and the changing Web3 world

As an early investor, Eljaboom has followed the Bitcoin boom market and Web3 technology over the years. He is quite experienced in seeing all the ups and downs the market brought over the years.

NFTStudio24 asked Eljaboom about his observations on the Bitcoin market over the years to which he said the cryptocurrency market is still in an early stage. “People usually say ‘you should’ve invested early, it’s too late for you.’ I believe we are way, way early at this moment,” he said. “I always say invest if you’re willing to lose.”

Eljaboom believes the early industry gives people the opportunity to invest in what they believe in. Most crypto traders are restless with their investments, but for him, crypto should be a long-term investment, and individuals should make an effort to observe and learn from the market to keep up.

Eljaboom believes Web3 is more than just a source of income as it gives people hope to explore new possibilities regardless of their age, religion, culture, nationality, or race. “I believe blockchain is more than just a final solution. It is making people become one as a community,” Eljaboom says.

According to him, Binance was relatively a small exchange compared to other big exchanges, but what made it stand was the CEO’s involvement on social media. “Unlike other exchange owners, Zhao was quite transparent and vocal about the exchange in the community, which brought my interest in Binance,” he said.

Eljaboom believes the crypto community is quite close to each other and Zhao made an effort to include himself with the community.

Additionally, he is also impressed by Zhao’s strategy as an investor and trader. He said that during the 2018 Bitcoin crash, Zhao bought around an $8M market cap.

Even now, in the 2022 bear market when every exchange is either taking the funds of their users or stopping them from withdrawals, firing employees. Binance has continued its business and is actively hiring employees, celebrities, and more.

“It is not the bear market, it is the mentality of this guy,” says Eljaboom.

Since Eljaboom knows a lot about Binance, NFTStudio24 asked about his predictions on Binance and BNB Coin to which he answered that he is very bullish about Binance, although this is not financial advice.

“Binance and BNB Coin aren’t really just one. Binance is a proper ecosystem. You won’t find any blockchain having an entire ecosystem that Binance has right now,” he said.

He believes Binance will grow to become a leading company around the world with the BNB coin in its prime, but this doesn’t mean he’s giving any financial advice. It is just his personal views about Binance.

Ajoobz has been involved with various Web3 projects from different industries. Eljaboom’s role as the company’s founder is in marketing and business advisory for the projects.

Ajoobz is developing itself to become an influential company that can help projects expand their business. Based on his experience while working with different people made him realize that many people don’t dedicate themselves to their projects.

“When projects start giving you profit. Starting working and not go lazy,” He said. According to him, laziness in projects is quite common in the NFT space. Many people dedicate their time during the pre-launch but forget their dedication once the NFT project picks up, giving it only a short-term success.

Eljaboom shared that he has always kept eye on altcoins that are connected to exchanges, top blockchains, and meme coins. However, the current bear market has changed the financial system of crypto, so this also affects his decision regarding leading altcoins.

For him personally, the Web2 projects that are properly established and moved to Web3 are also quite reliable for trading crypto altcoins. Eljaboom didn’t specifically name any projects but he shared that some Web2 companies have reliable data and experience, making them the most stable in the market.

Eljaboom also shared his investment strategies as a real-time investor in the Web2 world. “I like to invest in the things that I see have a sustainable revenue model,”

“In crypto, what makes a project in bear market sustainable if they are listed in the Ether 1 blockchain they can survive or/and they have a revenue model that can generate out of selling the tokens, while on the NFT side if they are making their own money from their royalty and from launching new collections, then they are most likely to survive the crisis,” he said.

Ajoobz of the Future

Eljaboom expressed his enjoyment of challenges and he sees developing Ajoobz into a leading company as a challenge as well. Personally, he believes Web3 is an exciting industry that will bear new innovations for artists, developers, and investors in the coming years, and this is what keeps him motivated.

“I want to build Ajoobz into a hub where it will become a strategic VC, where it has support to connect the Web3 because I believe everyone in this world to have a small share of something so we can build it together at the end of the day,” he said.

Crypto and Web3 predictions with Eljaboom

NFTStudio24 had a rapid-fire question session with Eljaboom to share his opinions on the crypto, Web3, and NFT industry. Here’s what he says:

Q. What are your predictions on BTC prices in the 2024 haul?

A. The haul will definitely boost Bitcoin prices to over $100K.

Q. What are your predictions on Ethereum prices after The Merge happens?

A. It is gonna have a big hype for sure, and also there’s a chain called ETC which is Ethereum Classic, and it has already been very hyped. It went maybe 50 something percent within two days.

Q. Do you think the BNB coin will compete with Ethereum and Bitcoin in the next decade?

A. I don’t think CZ is interested in competing against Bitcoin or Ethereum. I’m quite sure Binance is interested in almost everything, that is something I believe in based on CZ’s mentality. But of course, the BNB coin will have growth.

Q. What are the three main coins in your crypto wallet and why?

A. BTC because I believe in it. Ethereum (ETH) because I use it for the NFTs and its part of the community, and BNB coin because I like it and is the strongest DeFi place project for gaming as well.

Q. How far do you think the crypto industry will reach in 2040?

A. I think it’s really early to predict but once crypto payments become common, the crypto industry will definitely take off due to mass adoption.

Eljaboom shares his advice to all the aspiring individuals who are looking for opportunities to break into the Web3 market.

“I believe this space is not running anyway; it’s gonna stay. So, try to build a name, try to establish yourself because I have seen many people who are only here for money; of course, that is not wrong, but try to build yourself to make a name with the money. So, later on, you have a place in the space and you can actually contribute to this space and become something,” He conveyed. 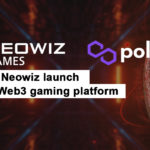 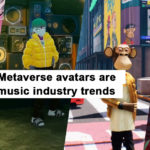 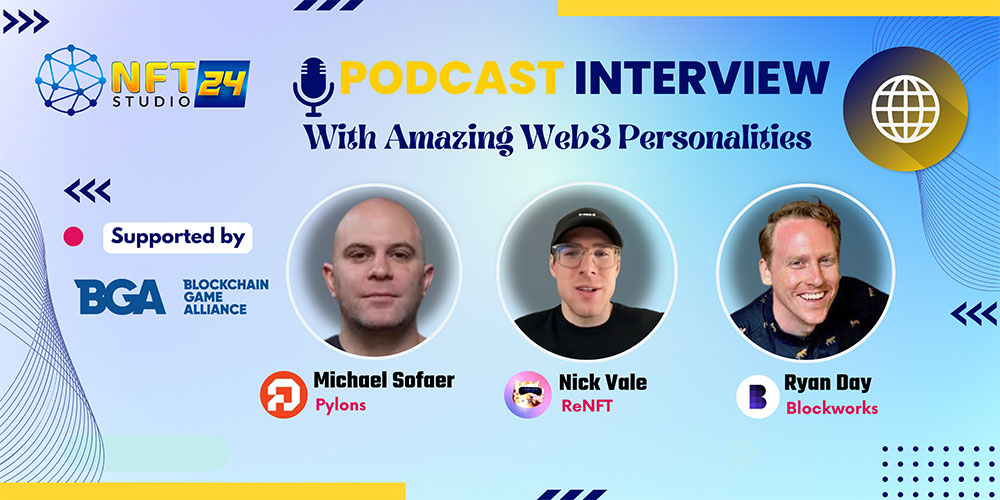 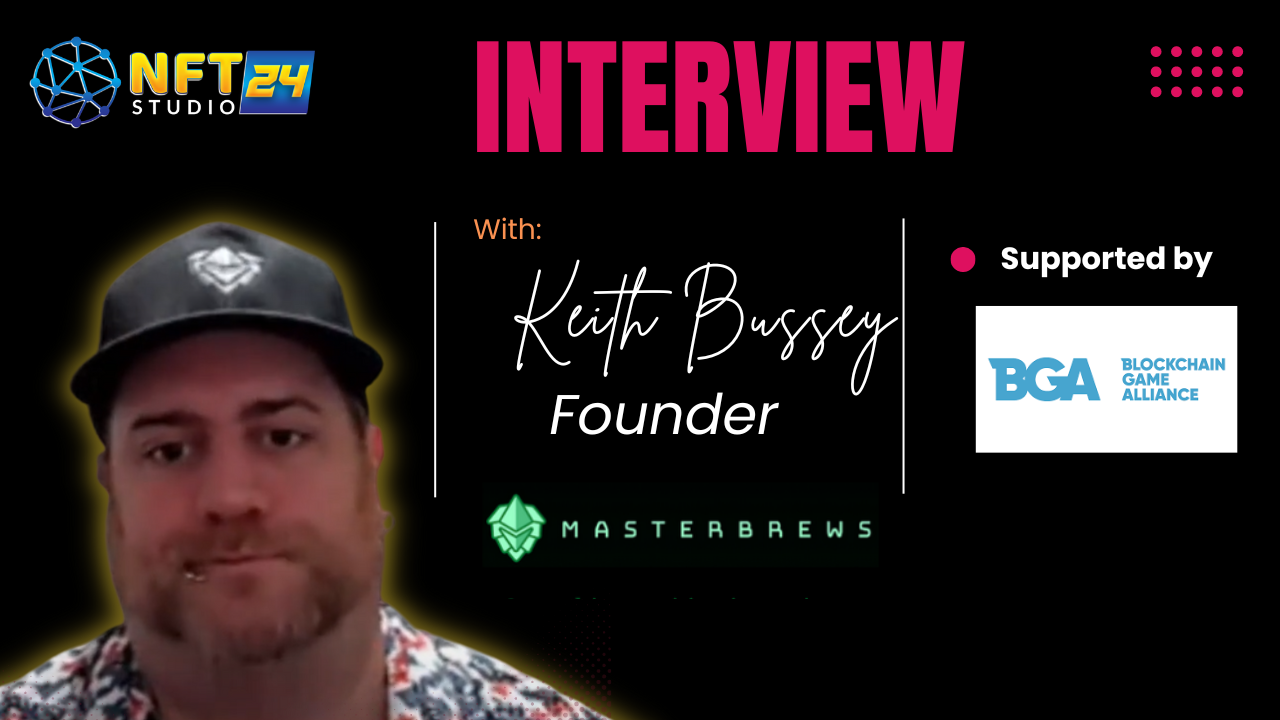 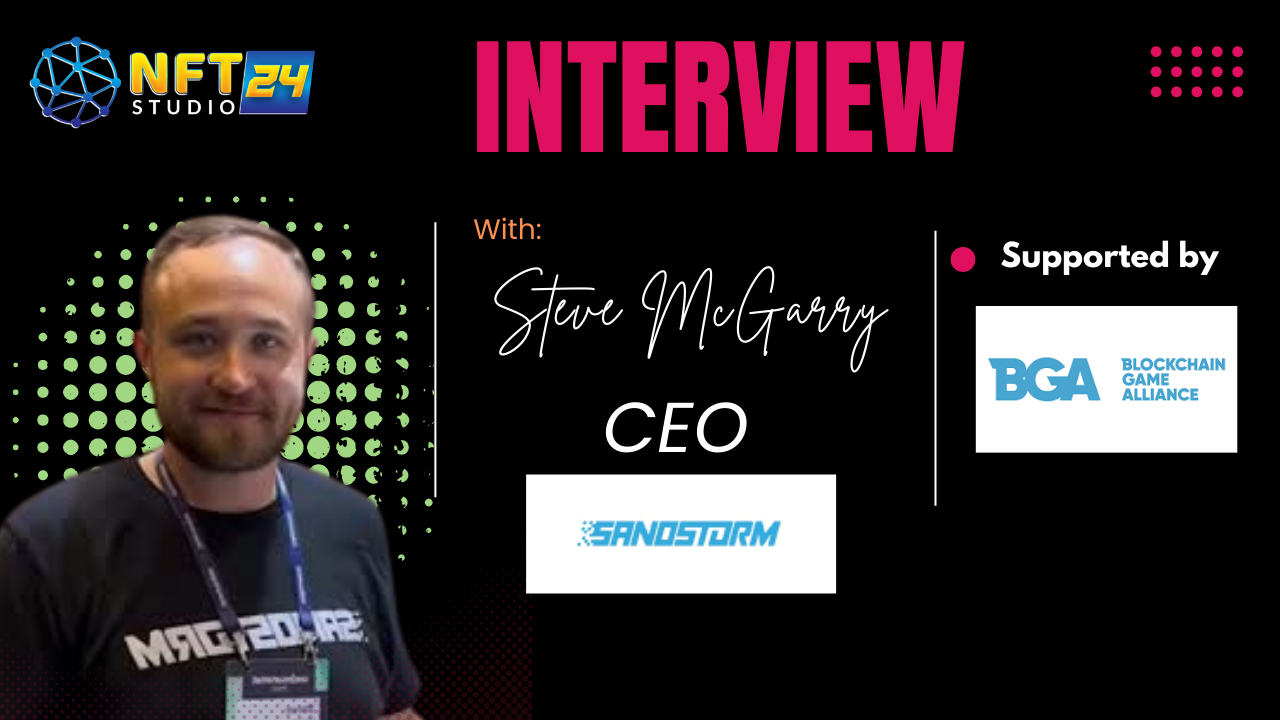 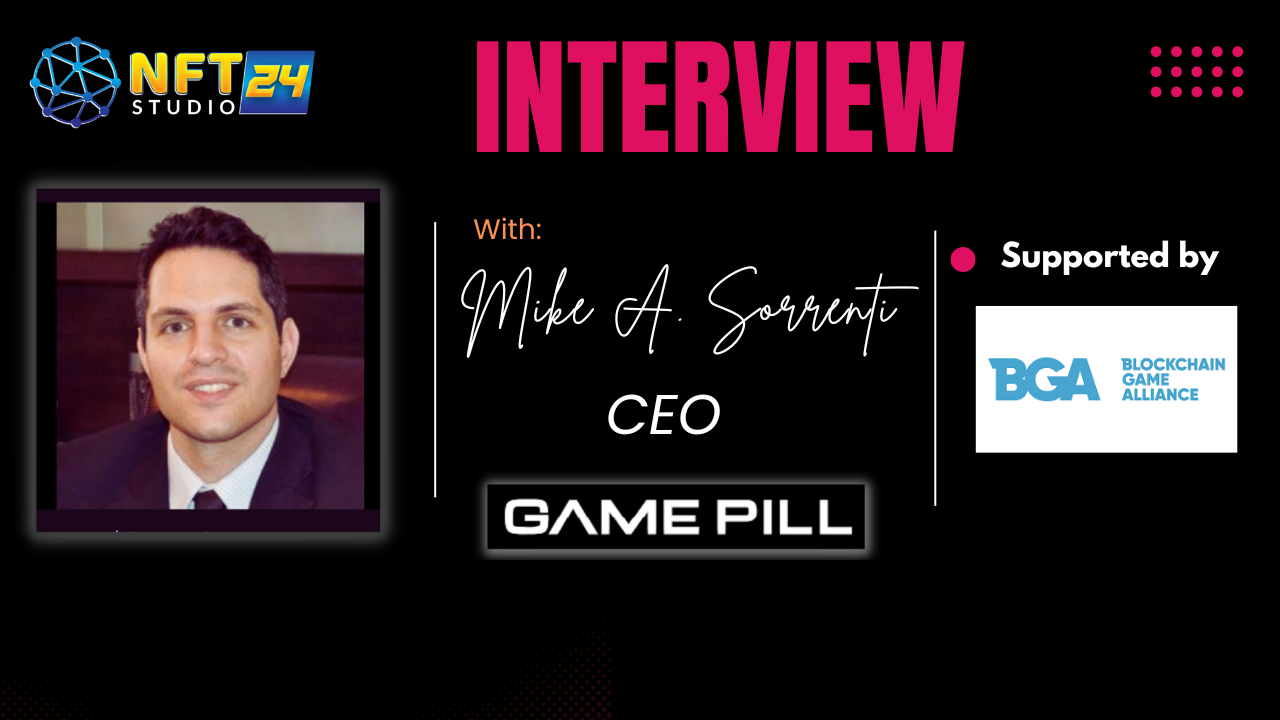