– Worldwide survey of 7,000 in five global markets is the largest of its kind –

LONDON, UK – 5 OCTOBER, 2022 – Coda Labs, a seasoned team of mobile game creators building fun games powered by web3 technology, is thrilled to publish the findings of The Global Web3 Gamer Study – the most ambitious study to-date of gamers’ feelings about web3. In partnership with the Blockchain Game Alliance, DappRadar, and Laguna Games, the survey reveals the thoughts of consumer gamers worldwide across all gaming platforms (PC, console, mobile, web3) about cryptocurrency, NFTs, and blockchain gaming.

Investment in web3 gaming is expected to reach around $10 billion by the end of 2022 despite the ongoing ‘crypto winter’, and an often highly critical response to web3 from gamers and game developers. In this context, Coda Labs surveyed 7,000 respondents from the UK, US, Brazil, Japan and South Africa to shed light on their understanding and opinions of, and involvement in, web3 gaming. Based on their gaming habits and use of web3 tech, respondents were segmented into groups of Gamers, Crypto Gamers and Crypto Non-Gamers.

“Is gamer dislike of crypto and NFTs a universal truth? This unprecedented study aims to answer that question for the whole games industry. Unsurprisingly, it did find that many gamers don’t perceive any benefits to web3 gaming, and even those with web3 knowledge are wary of financial costs and scams. Barriers to web3 going mainstream are plenty, although gamers’ concerns about its environmental impact are less pronounced than is often stated.

“When regular gamers do give web3 games a go, they tend to feel more positively, and this survey reveals that those regular gamers and heavy crypto users aren’t as far apart as we might have thought. They often overlap in their behaviours, motivations, and concerns; and ‘Crypto Gamers’ as we have called them are effectively hardcore gamers who are also early tech adopters. We hope the collective games industry can use these crucial insights to experiment with ways of making gaming more fun and accessible for all types of gamer.”

“The Global Web3 Gamer Study proves with data that the blockchain gaming industry is still a nascent industry that needs more guidance in general both for Gamers and Developers. The first attempts at creating Web3 games have raised awareness but not defined the business model that will be the next industry standard yet. Our role as the Blockchain Game Alliance is to keep educating actors on the possibilities offered by the technology so they can innovate and experiment more with it.”

52% of Gamers aren’t familiar with any web3 gaming term, though one in three have heard of “Play To Earn”. Only 12% of Gamers have tried playing a web3 game and only 15% who haven’t say they are interested in doing so

41% of Gamers were unsure as to how web3 gaming would work. Crypto Gamers were more concerned with scams (41%), and the financial costs of getting involved with web3 gaming (32%)

Play to earn is the most familiar term for web3 games, and earning crypto is the main reason people play them. 37% of Gamers, 45% of Crypto Non-Gamers and 60% of Crypto Gamers view it as their main motivation, although other benefits such as community and ownership were cited too

The vast majority of crypto users are Gamers too (for every Crypto Non-Gamer there are five Crypto Gamers). And, while Crypto Non-Gamers don’t meet the definition of ‘Gamer’ for this study, the majority (71%) do game at least monthly, and 81% have played a web3 game

Crypto Gamers – who game and use crypto regularly – are hardcore players. They play more competitively and on more platforms than regular Gamers. They are also 62% more likely to spend money in-game 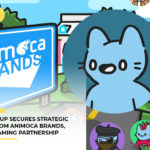 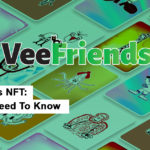 VEE Friends NFT: What You Need To Know
Leave a comment 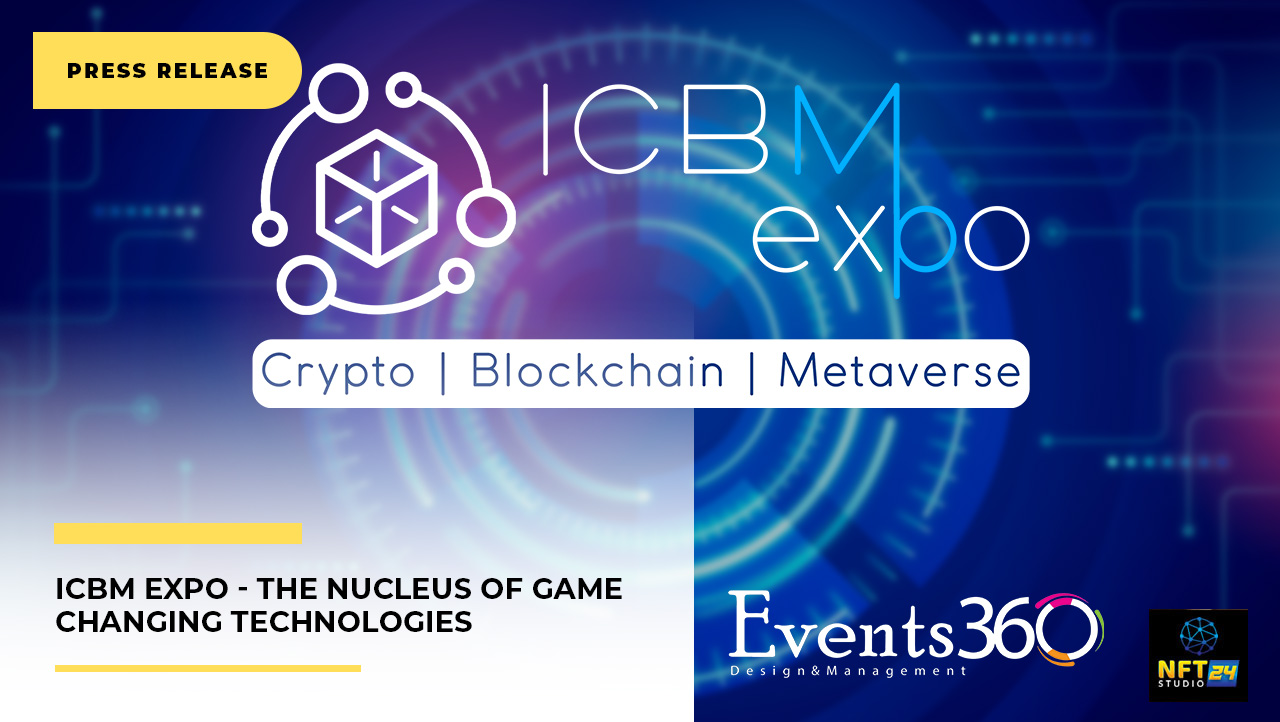