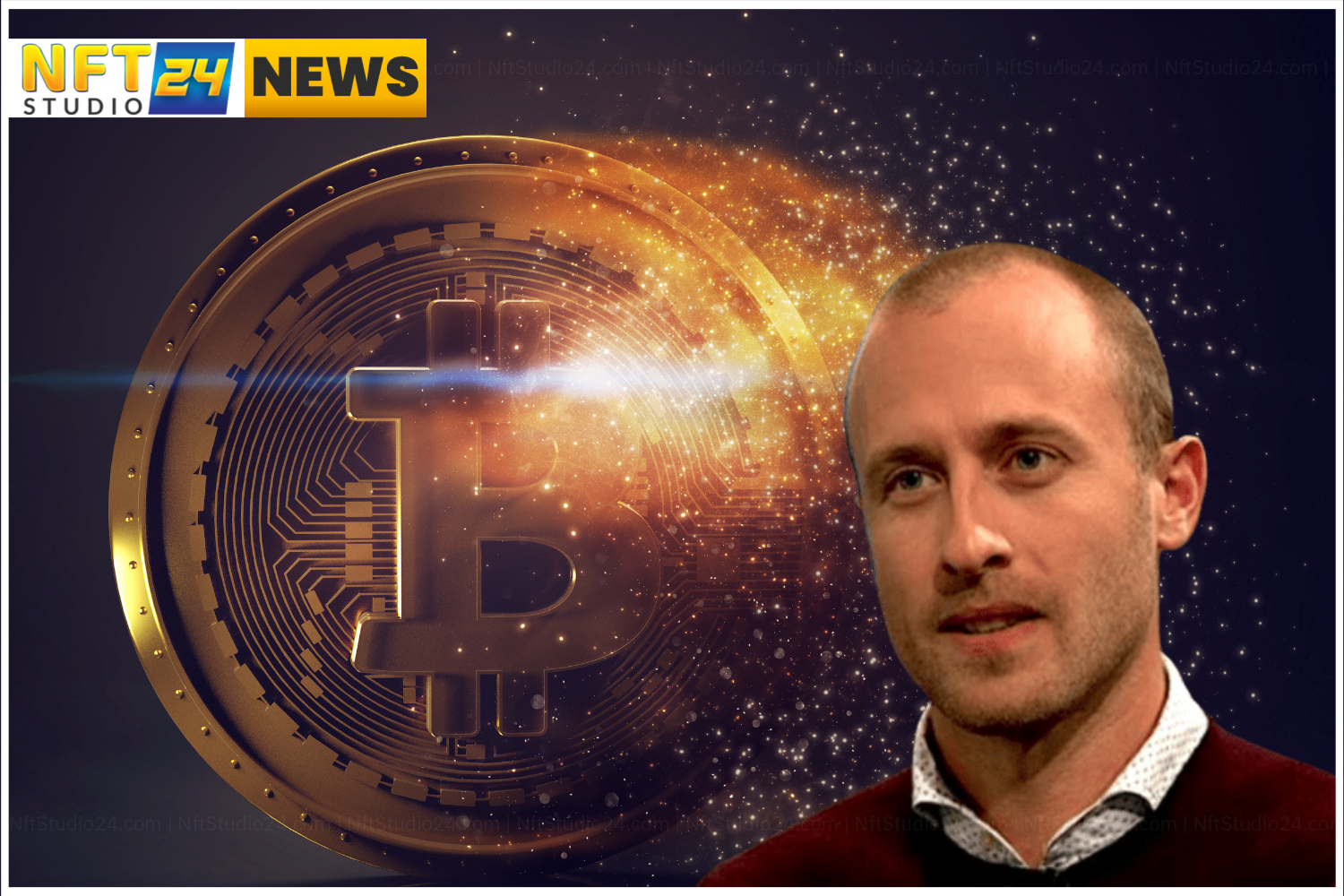 A Belgian politician Embraces  Bitcoin As His Monthly Salary. Luckily, he becomes the first minister of Europe, who accepted his monthly salary of 5,500 Euros in form of bitcoin tokens.

Contents
Opinion Of Belgian Politician On Embracing Bitcoin Salary:Opinion Of Another Legislator On Bitcoin As Monthly Salary:

The trend of NFTs, and Crypto is growing over time. And recently this crypto trend entered into Belgian parliament. As per recent updates, a parliamentarian of Brussels, Christophe de Beukelaer,  turns into the first politician of Europe who accepted his salary in form of the Bitcoin.
A news report by Bruzz told that the Brussels minister has a monthly salary of around EURO 5,500 ( $6,140.75).  That will be changed into Bitcoin through a credible crypto exchange platform, Bit4you.

Beukelaer referred to an example of Eric Adams, the mayor of  New York City. That is, how the US politicians are giving efforts to make their own states and cities the Bitcoin hub.

“New York City Mayor Eric Adams has spent three months collecting his Bitcoin salary to make New York the Bitcoin hub. I think it is not too late for Brussels and Belgium to play a leading role in the cryptocurrency industry.”

Opinion Of Another Legislator On Bitcoin As Monthly Salary:

A mayor of Miami, Francis X.Saurez is another legislator, famous for his BTC advocacy.  Positively, he is very confident about turning his city into a Bitcoin hub, and aside from receiving his monthly salary in bitcoin, he has been focused on rules and regulations to make this facility available for employees of the city.

Only Politicians Are The First Ones Who Accepted Their Salaries In Bitcoin Yet?

Well, the answer is no, as aside from politicians many famous names in sports have welcomed the bitcoin salaries. Nearly seven NFL stars have been selected to be paid in Bitcoin. Likewise, NBA stars like Klay Thompson and Andre Iguodala have declared that they will accept their salaries in bitcoin further.

Lastly, the increasing number of accepting salaries as bitcoin is an indication of the world towards bitcoin. That it is a digital asset that is fastly stepping into the mainstream.

The news source is Cointelegraph. 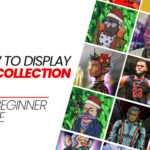 How to Display NFT Collection: The Beginner Guide
Next Article 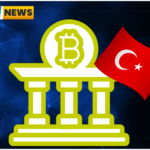