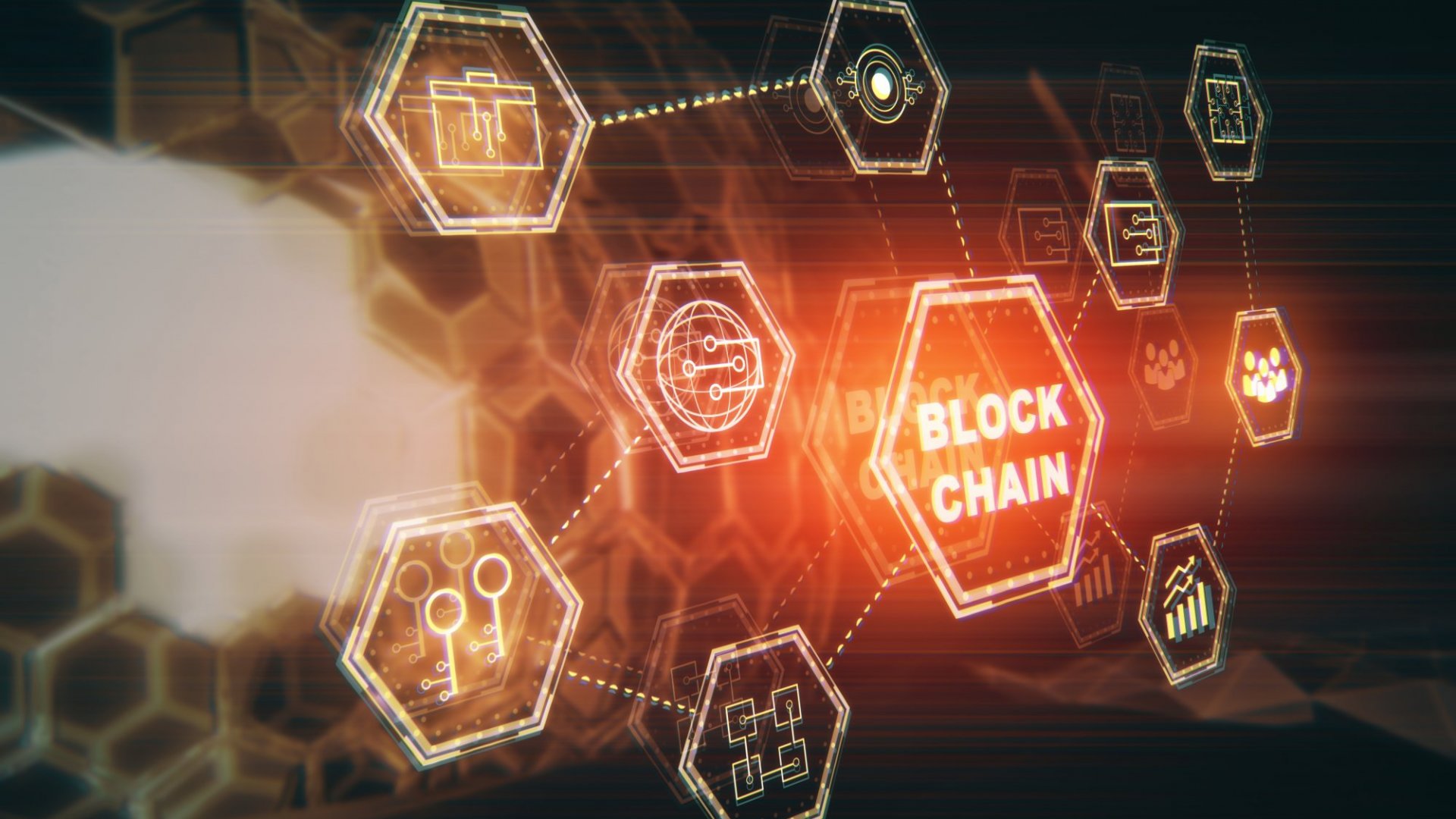 The blockchain is much more than cryptocurrencies and their offshoots.

Tokenization, if something, is the real deal about blockchain–and it has only just begun.

For example, any function using registries, whether government or private, may be migrated to a public ledger for significant benefits. Transparency and security are better in public blockchains than in private vaults.

Tokenization possibilities and increased acceptance of blockchain technologies explain Statista analysts’ bullishness, with the market expected to reach $127 billion by 2027, up from $1.5 billion in 2018.

The Blockchain Revolution Is Unavoidable

The developers of BLOCKS realize this possibility and are leading the next important change in traditional corporate migration from centralized ledgers to the blockchain.

Compliance with regulations is only the beginning. The planning for the massive transfer of traditional sectors to a blockchain is the frosting on the cake for developers.

The platform positions itself as a go-to ledger for sectors looking for a payment layer that meets their expanding demands with its BLOCKS Modules and unique approach to asset tokenization.

There are several applications when developing on BLOCKS that make use of the transparency of the blockchain.

BLOCKS may be used as an eCommerce layer for anything from supply chain to track, all driven by its Contract Engine for producing Reactive Smart Contracts (RaCs).

As a result, in addition to responding to transaction transfer events, their reactive hooks can also enable automatic behaviors between contracts and standard user-created addresses, particularly when they operate as on-chain operators.

BLOCKS’ compatibility with Ethereum’s virtual engine, as well as integration of the ERC-777 standard—an upgrade above ERC-20—,, provide further efficiency.

As a result, a user only needs to send tokens once, resulting in

BLOCKS includes various building modules for developers to use in order to prototype projects and construct testing zones across multiple verticals prior to the big migration.

The Global Asset Validation and Transfer Module tag a Proof-of-Concept (PoC) application created with ReactJs and Ionic Framework on the Ethereum main net.

This proof-of-concept software generates a unique hash for submitted files by utilizing MetaMask as the primary provider for signing transactions. These encrypted files are used to authenticate retrieval.

This module may be used by governments and enterprises for digital registries, trade, verification, and even asset grid settlement.

Meanwhile, the Digital Catalogues, NFTs, and Tickets Module can defend the creative industry’s interests through the use of NFTs. 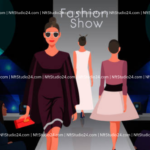 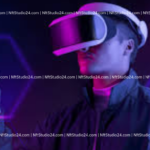