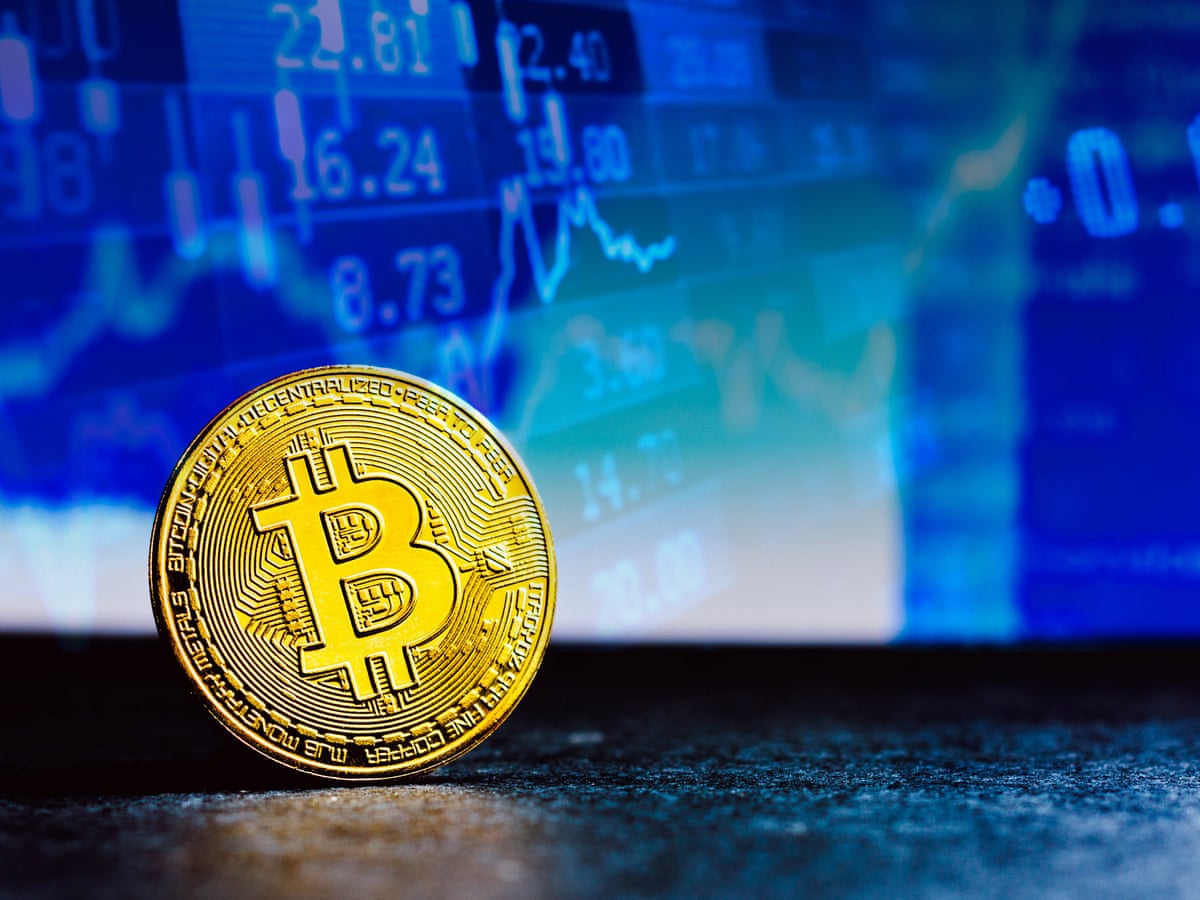 Learn everything you need to know about Cryptocurrency in India. Get the latest updates on what it means for cryptocurrency, bitcoin, and more.

Contents
HOW MANY PEOPLE OWN CRYPTOCURRENCY IN INDIA?WHAT ARE THE CONCERNS OVER CRYPTOCURRENCY?WHAT’S THE OFFICIAL STAND ON CRYPTOCURRENCIES IN INDIA?News agency Reuters had cited an unnamed government source during the Budget Session to say that the Bill would represent “one of the world’s strictest policies against cryptocurrencies (and) would criminalise possession, issuance, mining, trading and transferring crypto-assets”. It had said that in such an event, investors would be given a window to dispose of their crypto holdings following which penalties will be introduced.HOW IS CRYPTOCURRENCY TRADE POSSIBLE IN INDIA?WHY ARE GOVTS WARY OF CRYPTOCURRENCIES?

Another of the notorious price swings cryptocurrencies are known for was underway amid news that the Centre is set to introduce a Bill in Parliament that seeks to crack down on these unregulated assets in India, which has one of the largest crypto-ownership bases in the world. The Centre has long made clear its wariness regarding cryptocurrencies even as the RBI has announced plans to launch a digital currency of its own. Here’s what you need to know about the crypto scene in India.

HOW MANY PEOPLE OWN CRYPTOCURRENCY IN INDIA?

More than 10 crore Indians, mostly younger people, but also senior citizens, are said to have invested in cryptocurrencies, according to industry resources. The country is said to have about 10.07 crore cryptocurrency owners, which puts it way ahead of the US, although it is estimated to outstrip India on the total value of holdings.

Crypto research firm CRE BACO says that total investments in cryptocurrencies have ballooned to over USD 10 billion in late 2021 from a little under USD 1 billion in April 2020.

As news of the crypto Bill being lined up for legislation got out, sizeable drops were reported in the value of the major cryptocurrencies like Bitcoin, Ether, etc. although the development was not specifically linked to its proposed tabling during the upcoming Winter Session of Parliament.

WHAT ARE THE CONCERNS OVER CRYPTOCURRENCY?

Addressing a virtual meet of the Sydney Dialogue — a forum focused on emerging, critical and cyber technologies — in mid-November, PM Narendra Modi had said that all democratic countries must work together to ensure that “it does not end up in wrong hands, which can spoil our youth”.

Earlier, the PM had chaired a meeting that had taken up the issue of cryptocurrencies, where it was noted that unregulated crypto markets could be used for money laundering and terror financing while concerns were also flagged over misleading claims of huge returns on cryptocurrency investments.

Sources had said that the practice of wooing investors, especially youths, with advertisements that over-promised gains and hid risks, too, was flagged at the meeting.

WHAT’S THE OFFICIAL STAND ON CRYPTOCURRENCIES IN INDIA?

Reports suggest that the cryptocurrency Bill missed out on introduction in Parliament during this year’s Budget and Monsoon sessions even as Union Finance Minister Nirmala Sitharaman had said in July that the wait was only to see “when the Cabinet can take it up and consider it so that then we can move it”.

The wording of the Bill as listed in the legislative business for the Winter session has stayed the same, saying that it seeks to “create a facilitative framework for… the official digital currency to be issued by the Reserve Bank of India” and that it also seeks “to prohibit all private cryptocurrencies in India”. But the Bill does allow “for certain exceptions to promote the underlying technology of cryptocurrency and its uses”.

News agency Reuters had cited an unnamed government source during the Budget Session to say that the Bill would represent “one of the world’s strictest policies against cryptocurrencies (and) would criminalise possession, issuance, mining, trading and transferring crypto-assets”. It had said that in such an event, investors would be given a window to dispose of their crypto holdings following which penalties will be introduced.

But the same story noted that investors had read encouragement in the Finance Minister’s comments that the government was “looking at ways in which experiments can happen in the digital world and cryptocurrency”. “I can only give you this clue that we are not closing our minds,” she had told CNBC-TV18, adding that “there will be a very calibrated position taken”, on cryptocurrency.

Following its listing for introduction in the Winter Session, sources in the security establishment said that the government is not going for “an outright ban” and that regulatatory mechanisms will be put in place to prevent the misuse of cryptocurrencies. But cryptocurrencies, they said, will not be recognised as legal tender as that would be dangerous for the fiat currency and taxation system of the country.

ALSO READ: A Cryptocurrency For Everyday Use? What Is Stablecoin, That Has Attracted US Govt’s Attention

HOW IS CRYPTOCURRENCY TRADE POSSIBLE IN INDIA?

In its answer to a question in Parliament during the last Budget session on whether there was a ban on “bitcoin trading in the country”, the Union finance ministry had cited a Reserve Bank of India (RBI) circular from April 2018 that had “advised all the entities regulated by it not to deal in” virtual currencies. However, it had noted that the Supreme Court had in a 2020 judgment set aside the RBI circular. That has meant that Indian investors have been able to trade in cryptocurrency.

But despite the apex court order, several private and public banks had reportedly kept discouraging their customers from dealing in cryptocurrencies, citing the original RBI circular. That led the central bank to last month clarify that banks cannot cite that circular to deny services for cryptocurrency-related transactions.

“In view of the order of the Hon’ble Supreme Court, the circular is no longer valid from the date of the Supreme Court judgement, and therefore cannot be cited or quoted from,” RBI said.

WHY ARE GOVTS WARY OF CRYPTOCURRENCIES?

Several countries around the world have banned cryptocurrencies, including China, which had emerged as a big player in the cryptocurrency mining space. Most governments are worried that unregulated digital currencies will undermine the prerogative of central governments to issue fiat currency and regulate monetary policy even as cryptocurrencies become a conduit for evading tax and shifting wealth out of their jurisdictions.

As the Finance Ministry had reiterated in Parliament in August this year, “the government does not consider cryptocurrencies legal tender or coin and will take all measures to eliminate use of these crypto-assets in financing illegitimate activities or as part of the payment system”.

It had noted that a high-level inter-ministerial committee set up to go into issues related to virtual currencies recommended that “all private cryptocurrencies, except any cryptocurrency issued by the state, be prohibited in India”. But the ministry had stated that the government “will explore use of blockchain technology proactively for ushering in

digital economy”. Blockchain is the distributed ledger system that anchors cryptocurrency offerings. Governments and corporates are reported to be exploring its potential to transform a range of sectors. 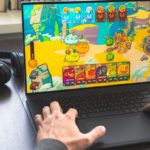 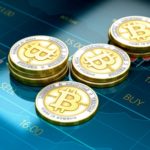