DC Comics has announced its first non-fungible token (NFT) collection, which will feature its major characters. NFTs will be available according to three different tiers of rarity.

DC is the latest to join the NFT craze, as the comic book publisher announced on Sept 29 that it would partner with Palm NFT Studio to release its first set of NFTs. The NFTs will be released on Oct 5, as a thank you to those who signed up for the DC FanDome 2021.

The NFT series will be curated by DC publisher and Chief Creative Officer Jim Lee. They will be developed using Palm NFT Studio’s proprietary system, which the press release states as being an environmentally sustainable and energy-efficient technology. This is something that many NFT projects are taking seriously.

This story was seen first on BeInCrypto Join our Telegram Group and get trading signals, a free trading course and more stories like this on BeInCrypto 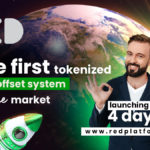 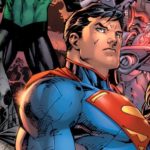