Disney Pixar Pal NFTs successfully generated $3.3 million from its first sale. And on the secondary market, these items in the  Pixar NFT drop were selling for up to 350 Gems. 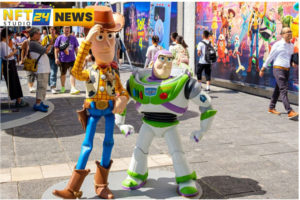 The Disney Pixar NFTs’ contains memorable moments and iconic characters that were made by Pixar animation studios. The characters that have been added to this NFT collectibles are Sherrif Woody, Lightning McQueen, Mike Wazowski, Edna Mode, and The House from Up.

Along with this unique NFT collectible launch, the Pixar pal NFT’s introduced a unique way for its buyers. Read here to know what is the unique way they have presented.

The unique way of selling Disney Pixar Pal NFTs was that each user received  NFT through the blind box.

That means that they were unaware of which NFT they will receive and after completing the payment they would know what they have bought. 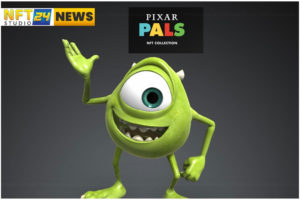 Each Pixar NFT was sold for 60 Gems that were valued at nearly $60. And after multiplying the collection by their listed price value it is estimated that the total value of the sale acquired was  $3.3 Million.

As well after a few hours of NFTs sale. The items in the Pixar drop were sold out on the secondary market for more than 350 Gems.

Veve is an NFT marketplace that is a result of the ECOMI blockchain. And has its own token OMI Token.

But Gems are not in the phase to exchange them for fiat, however, for making this possible it is in the beta phase.

Gems are somewhat linked to the OMI token. Due to the reason that Veve is the product of the ECOMI blockchain.

So if any user buys NFT through Gem 100% of the OMI token is burnt. While the purchased NFT is delivered to the new owner. Along with it,  it is a remarkable thing that the OMI tokens are convertible into Gems.

But Gems are not convertible into the OMI tokens. Because doing this would dwindle the worth of OMI tokens.

Disney NFT  Collectibles generated $3.3 Million from its first sale which is quite remarkable. And on the secondary market, it is selling for more than 350 Gems.   The most interesting thing about Disney Pixar Pal NFT collectibles was it has added memorable moments and characters like Sherrif Woody, Lightning McQueen, Mike Wazowski, Edna Mode, and The House from Up in it. 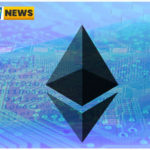 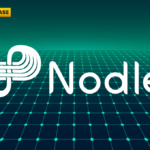